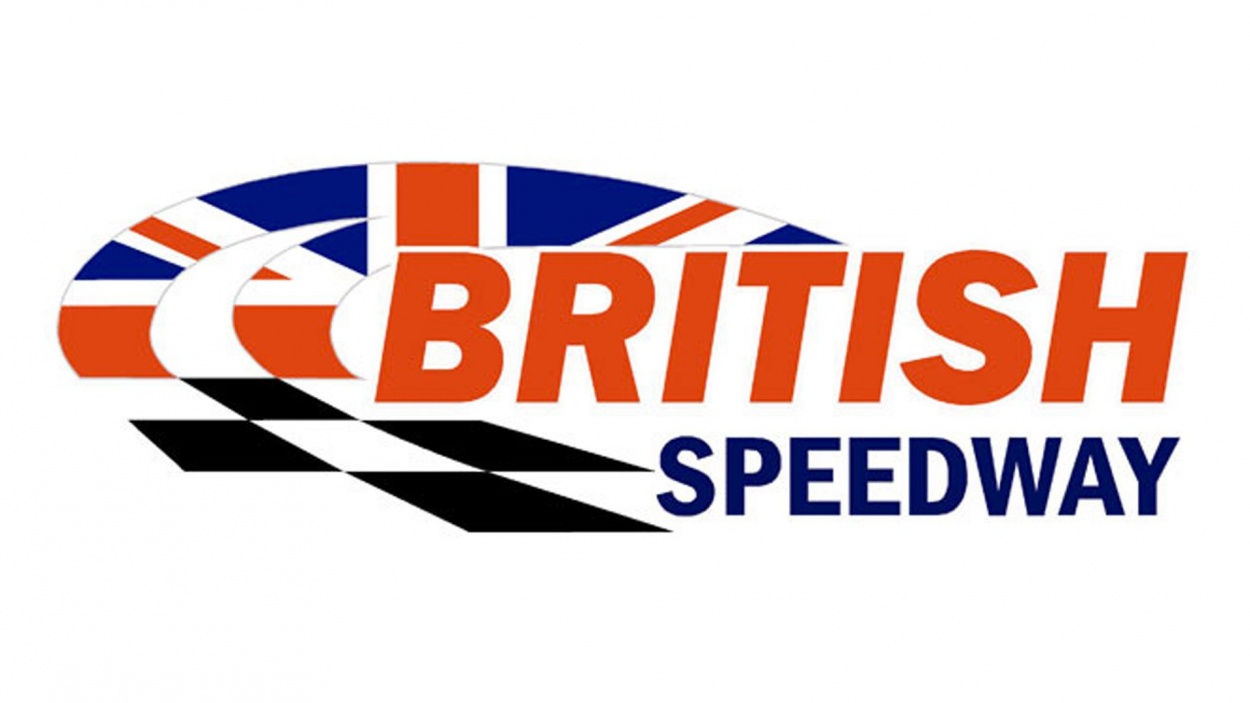 BRITISH Speedway promoters are delighted to launch a new five-year plan with the focus on the talented crop of British youngsters in both professional leagues.

In addition, a start date of Saturday May 1 has been set for the 2021 season with the Premiership starting on Monday May 3.

From this year onwards, every Premiership and Championship club will include one of the ‘rising stars’ in their team with the aim of encouraging progression at a faster rate.

It’s a project which has reached fruition after the impressive performances from the younger generation in recent times.

Every ‘rising star’ will be given grading and Premiership clubs will build their teams up to a combined average of 35.5 for six riders plus a British youngster graded four and below.

Championship clubs can build up to 39-points for six riders plus a youngster graded two stars or below, alternatively 38-points plus a rider with a grade of three stars and below.

The plan is to increase the young British riders in teams to two each in both leagues from 2022 onwards.

The Premiership will see six clubs for 2021 with a view to welcoming Swindon back in 2022. Each team will race 10 home league meetings and 10 away, plus an individual series is planned with one round at each track.

Plymouth have also expressed an interest in joining the Championship with discussions ongoing to make it a 12-team league plus a Knockout Cup competition. Additionally, Somerset will be welcomed back for 2022 following their recent withdrawal.

British Speedway Promoters Ltd Chairman Rob Godfrey said: “Everyone is excited by the new project to work with the youth and to encourage them over a five-year plan. We want to see riders develop from youth level to league racing and ultimately to the national team.

“We have a host of talented young riders desperate to make a career out of the sport and we are going to work closely with them to present them opportunities at league level to supplement the excellent work of Neil Vatcher and academies coaching them.

“With the restrictions in Poland and how many leagues they allow riders to sign up to, we have made this move – but we believe it’s the right thing to do in any circumstances.

“British Speedway is coming back and I, for one, cannot wait for the warmer weather, brighter nights and sound of bikes warming up for the new season.”

British Speedway Vice-Chairman Damien Bates added: “The Premiership and Championship will benefit from this project. I expect two highly competitive leagues and every club is committed to making 2021 a big success.”

British Speedway’s broadcast partners Eurosport are fully on board with encouraging the youngsters.

Simon Downing, Head of Eurosport UK said: “This new five-year format sets the tone for the ambition of British Speedway. We strongly believe this will drive interest and growth around what we already know is a hugely-exciting competition. The prospect of helping uncover top emerging British talent and contributing to their career progression is something that really excites us.

“Eurosport prides itself on providing fans with the best possible viewing experience, and through collaboration with BSP Ltd we are looking forward to delivering this across our multiple platforms in 2021 and beyond.”