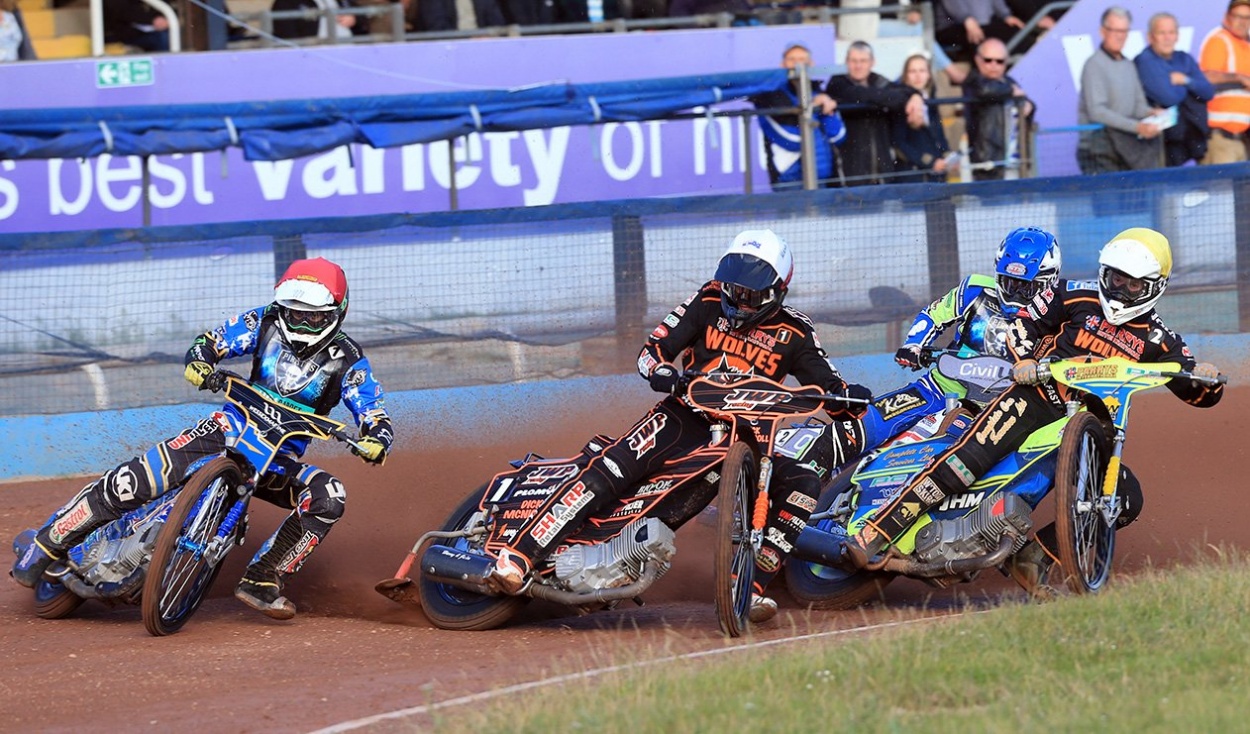 Co-promoter Danny Ford believes the Pirates can complete the treble over Wolverhampton and all but secure their place in the SGB Premiership play-offs.

The Pirates secured two quickfire wins, home and away, over the Wolves in June and tonight’s trip to Monmore Green comes with the visitors leading the way in the race for the top four.

The Midlanders, though, have seen their form turn around since suffering back-to-back defeats to the Pirates and Peter Adams’s men have play-off aspirations themselves.

Adams’s side picked up an impressive 47-43 win at Belle Vue on Monday, those three points taking them to within three of the fourth-placed Aces.

An away win for the Pirates, meanwhile, would atone for Thursday’s defeat at Swindon.

Ford said: “We’ve prided ourselves on our strength in depth and all-round team performances this season and, unfortunately, a few of the boys had off nights at Swindon on Thursday.

“They’ll be keen to make up for that and we can take confidence into tonight’s meeting having already won at Monmore Green this season.

“There’s still plenty to race for as every team bar Peterborough still has a realistic chance of making the play-offs, so we can’t afford to take our foot off the pedal.”

Both teams are unchanged, with the Pirates once again running rider replacement for injured Brit Richie Worrall.