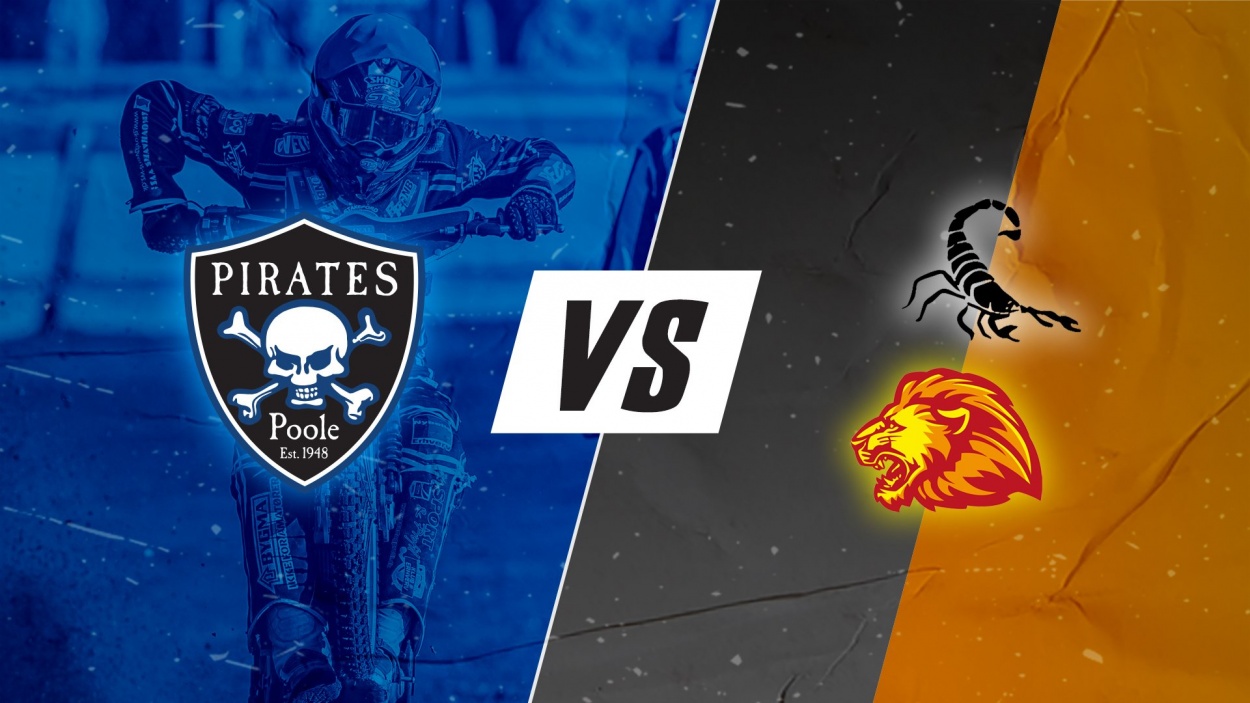 PIRATES PREPARE FOR THE UNKNOWN

The frustrated Pirates will still be pushing ahead with their semi-final play-off first leg on Wednesday (13th October), despite not knowing for certain who their opponents will be.

Promoter Dan Ford expressed his annoyance with the situation, explaining "We are extremely frustrated that we are in the position of hosting a meeting here at Wimborne Road without knowing for certain who are opponents and won't know until less than 24 hours before we go ahead. But unfortunately we have been forced into this situation, simply because time is running out .

"It has been three weeks since our last league fixture and the league cut-off date was the 26th September, so there has been time to get the quarter finals completed. I accept that there have been some unfortunate circumstances that  clubs have had to contend with, but it is not a good position to be in. We have already sacrificed staging the second leg so that there can be a fighting chance of getting the semi-finals completed with sufficient time for the final, but the on-going delay has made it virtually impossible to promote the meeting. The play-offs have in modern day speedway been the marquee events of the season and we can only apologise to our supporters for the lack of communication about Wednesday's fixture, but that is simply because we cannot be absolutely certain of our opponents. However, we have taken the decision to select the winners of the Leicester v Scunthorpe tie, which should be resolved on Tuesday night, and obviously at this stage favours Leicester.

"I am sure that many will think that we are brave in going the winners of this one, but to be honest whichever side we chose it is going to need two good performances to make it into the finals. With Leicester looking strong favourites we spoke with our lads who have been patiently waiting for the quarter finals to be resolved and the general consensus is  that if Leicester made it through then we would go for them as, on aggregate, we have a very good record this season against them and we will be looking to draw on some of the experience we picked up during the cup semi-final. In all honesty, I still feel that we should have won at their place in the first leg.
But even if Scunthorpe were to pull off an amazing recovery, and we had to meet them, there can be absolutely no doubt that we need to be on our best game on Wednesday. . All we can ask for now is our loyal fans to get behind us on Wednesday just as they have done so many times before as it is clear that they have a role to play in us fulfilling our goals."
"I can confirm that season tickets will be valid for Wednesday night and just urge our fans to help us spread the news that we will be racing on Wednesday."

With Poole opting for the winners of this particular tie, second-placed Glasgow will face the aggregate winners of the Edinburgh v Redcar clash,  the second leg of which has also been delayed until Tuesday night after the face-off was abandoned last Friday. With Edinburgh holding a 12-point lead it could well be an all-Scotland second semi-final meaning that should Poole beat Leicester then they will be assured of two finals against North of the Border sides. 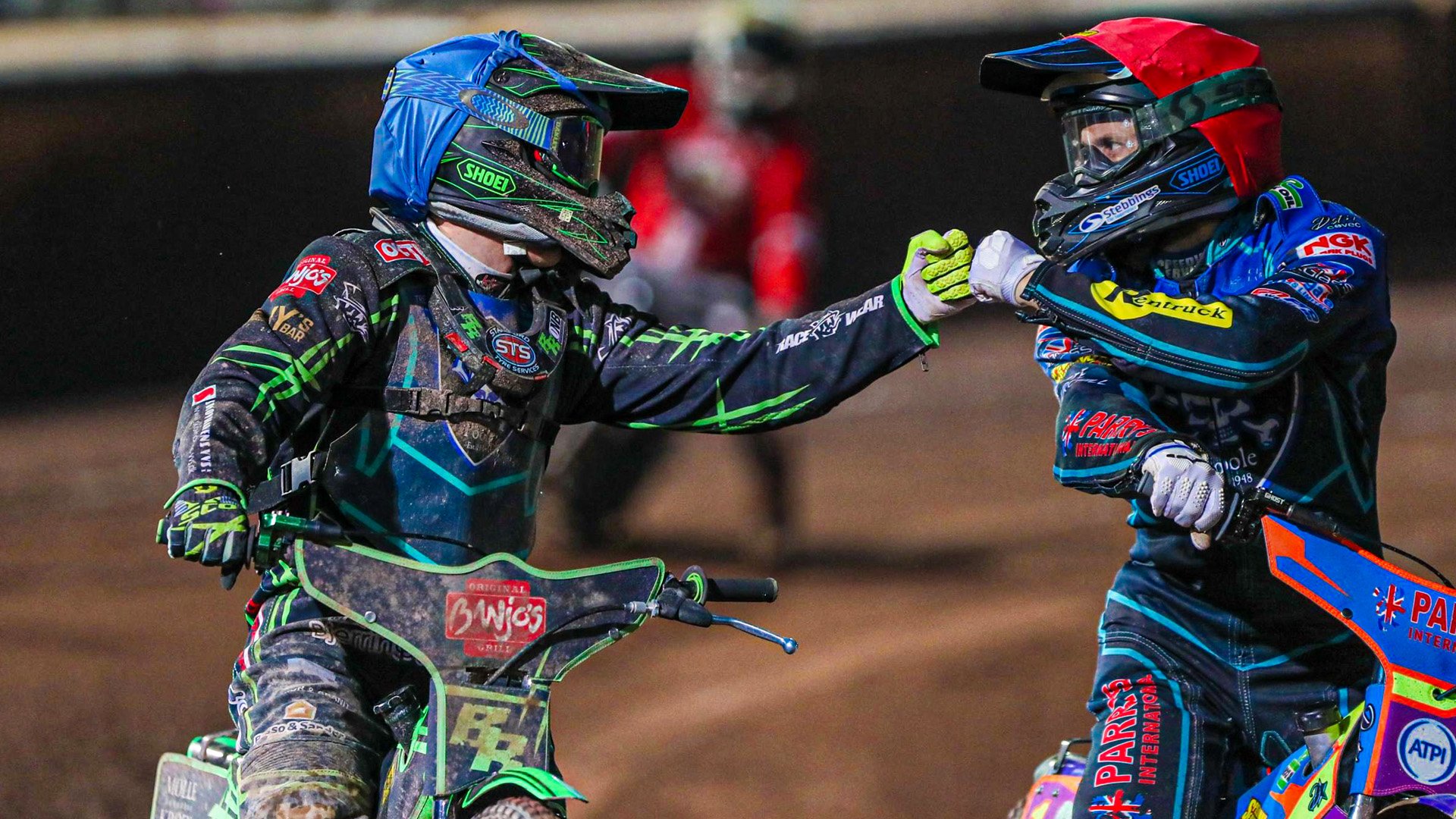 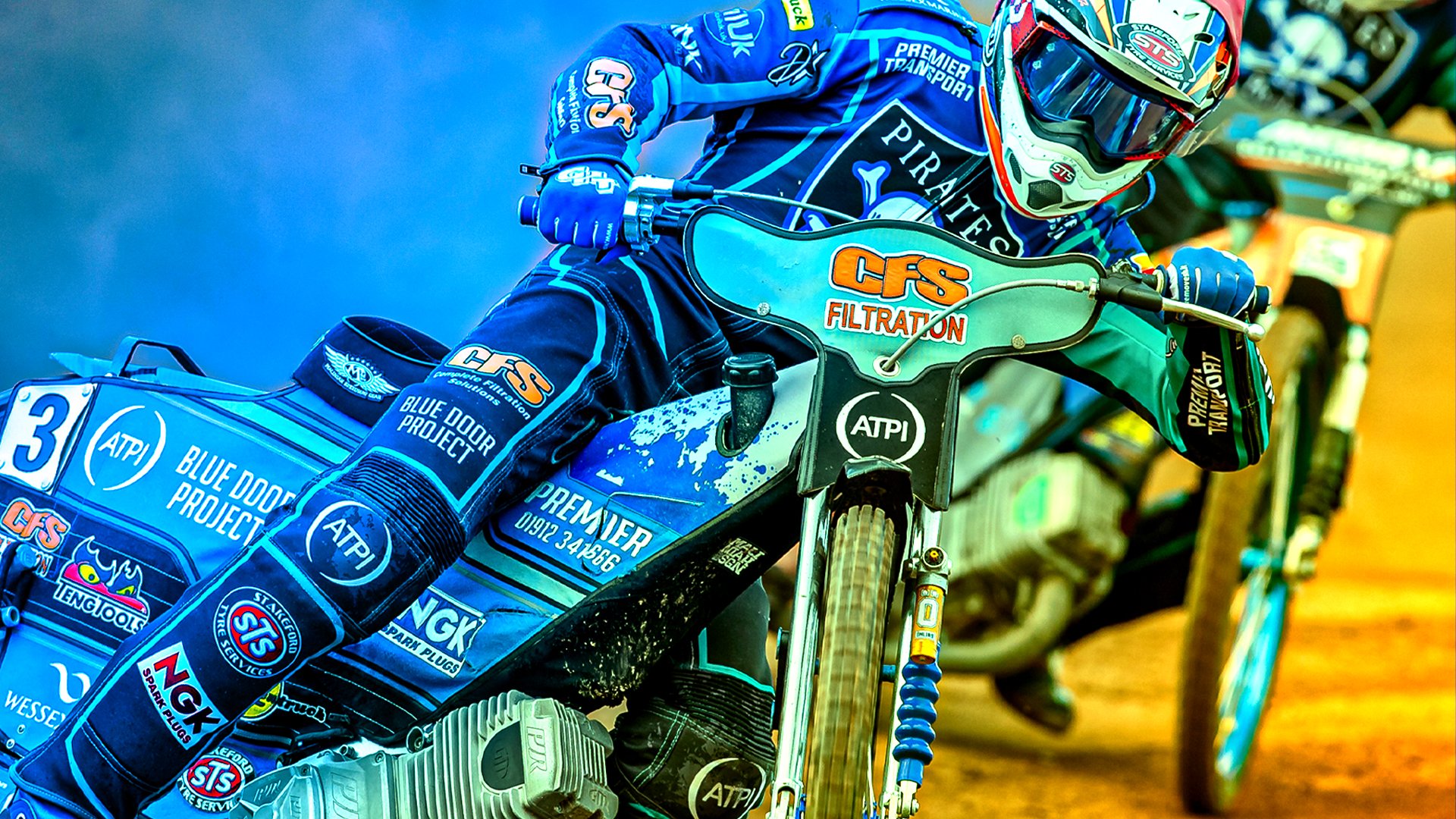 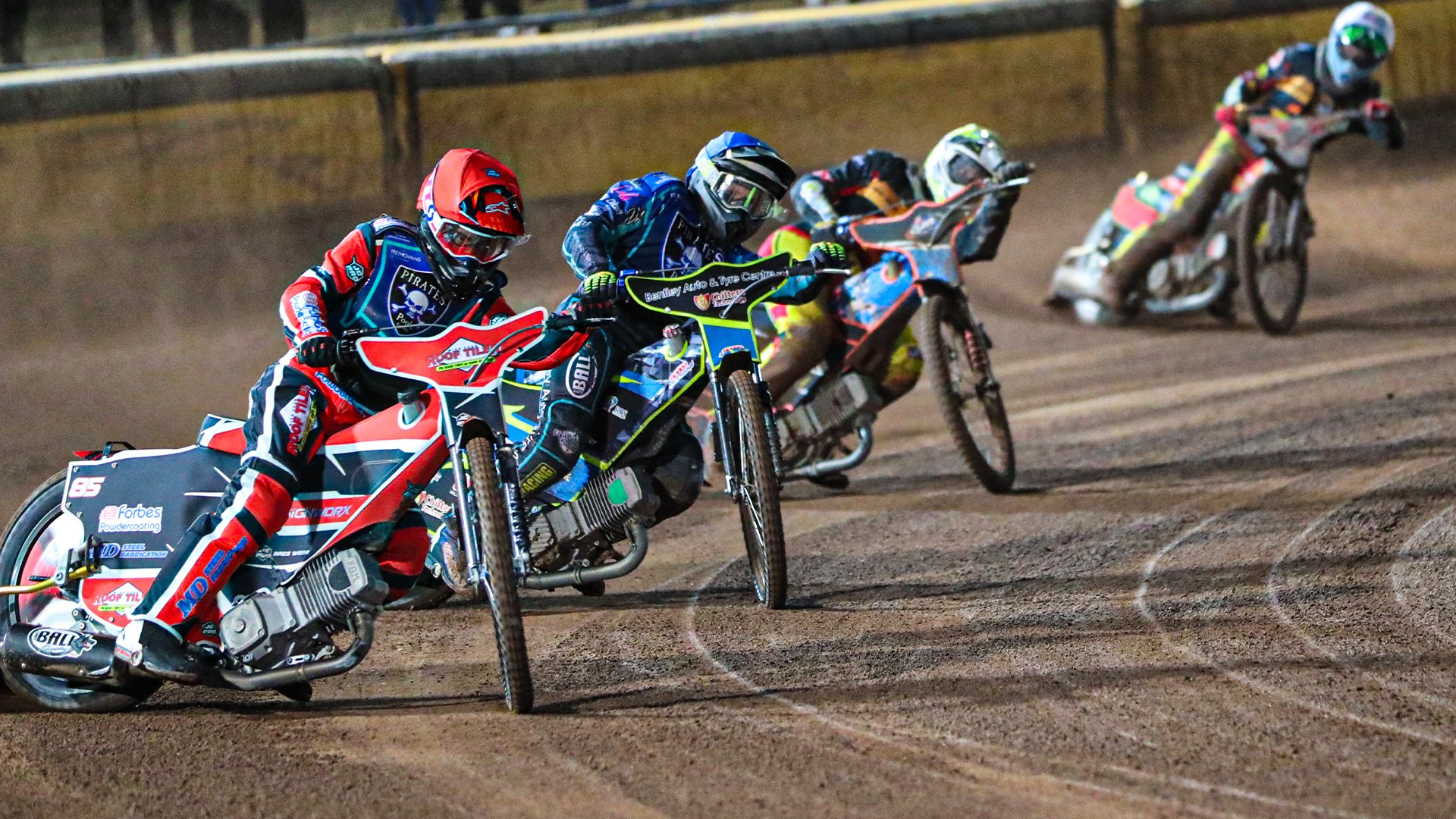