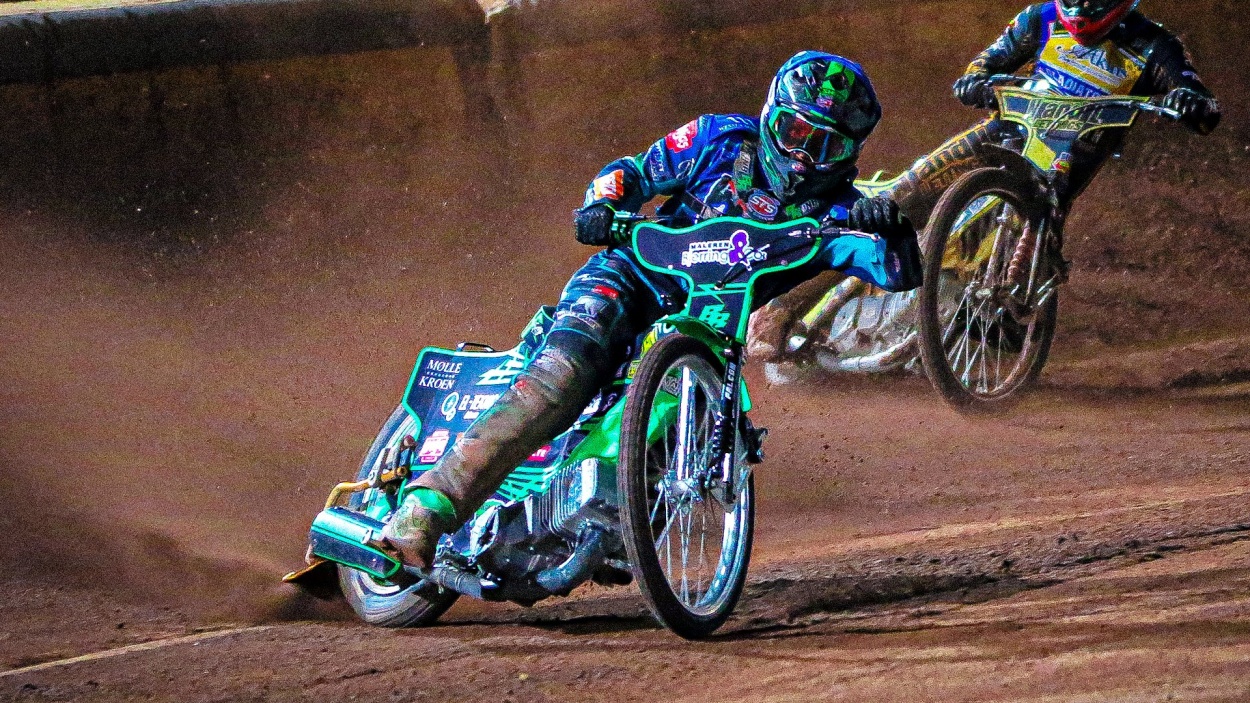 In their final away league fixture of their first season back in British second tier racing the Poole Pirates will be making the club's first ever appearance at a Scunthorpe side's home patch, and if they can find some reward at the Eddie Wright raceway  then the Dorset side would be guaranteed and automatic place in the latter stages of the title-deciding play-offs.

Without former Scunthorpe rider Stefan Nielsen, the table-topping Pirates look to a third Dan to provide cover at reserve, with 19 year old Dan Gilkes stepping into the breach for what will be only his second competitive appearance at the venue, having scored 5 points when he visited earlier in the season with his Championship club Kent.

So, with their two Bens (Basso and Cook) and Danyon Hume all on league debut visits the Pirates will be a little green on experience and that is where former Scorpion skipper Steve Worrall can come into his own.

Steve began his racing career with the North Lincolnshire side in 2010 representing them for two seasons before moving on to Newcastle. He was recalled in 2018 as their skipper and number one and although his season was hindered when he sustained a broken league in their first home fixture. He made a racing comeback in August and returned impressive stats of 18 unbeaten rides from 31 starts at the Eddie Wright Raceway that term.

Poole boss Dan Ford claims "I know Steve is looking forward to going back to Scunthorpe and we will be hoping he can continue the excellent form he has shown throughout this season. I think at times his performances have gone under the radar a little bit, but he has been so consistent meeting after meeting. He will have some wise words to share for certain and we would do well to listen to him."

Not that Rory Schlein and Danny King have bad records around Scunthorpe though, as they both have a string of double figure scores from their previous visits, but the Pirates know the measure of their task as Scunthorpe have only been beaten once this season on home soil, and that was just a week ago when Leicester visited. So, with their current fifth place standing being a vulnerable one, they will be determined to return to winning ways to try and cement a play-off spot. 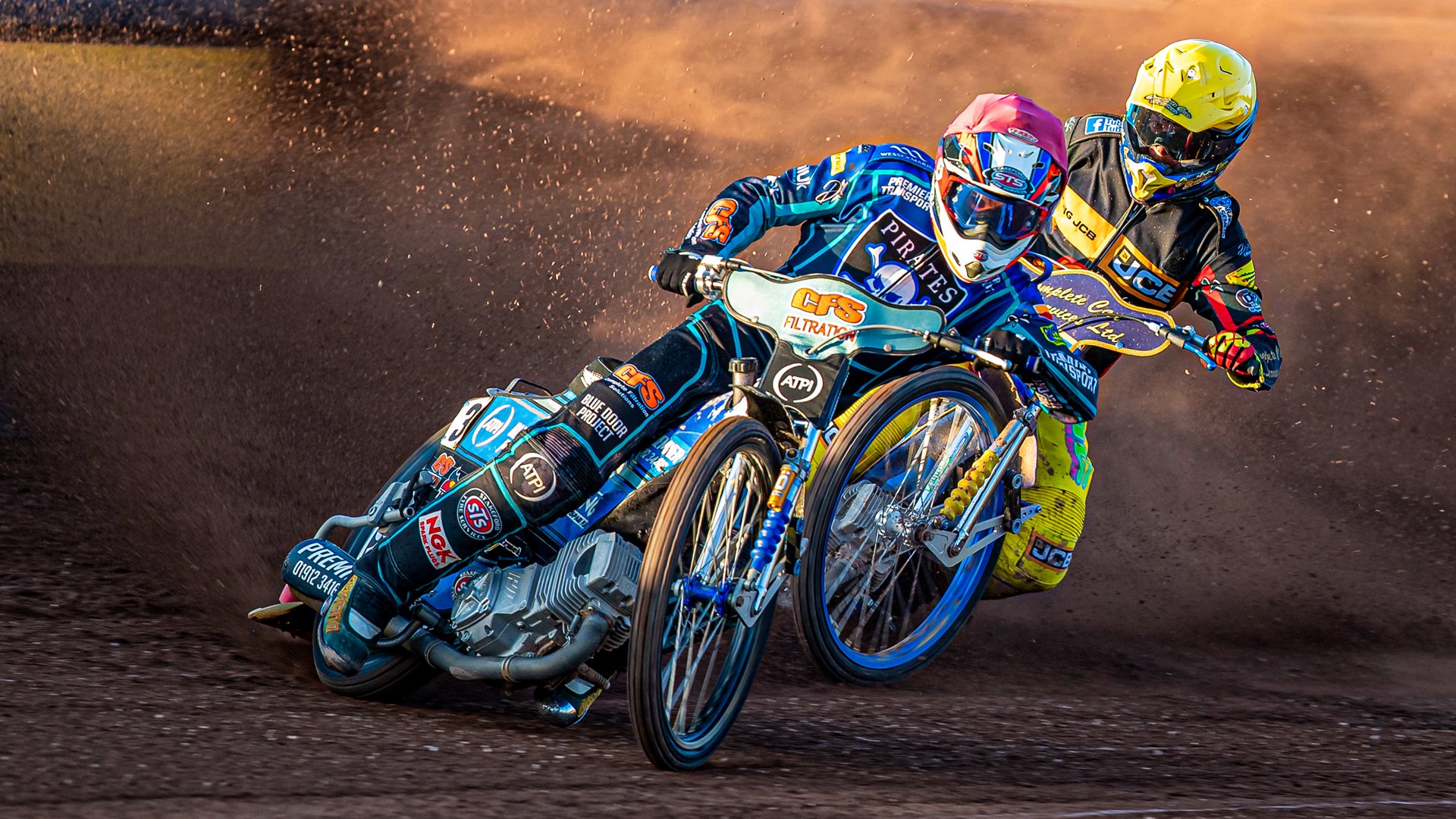 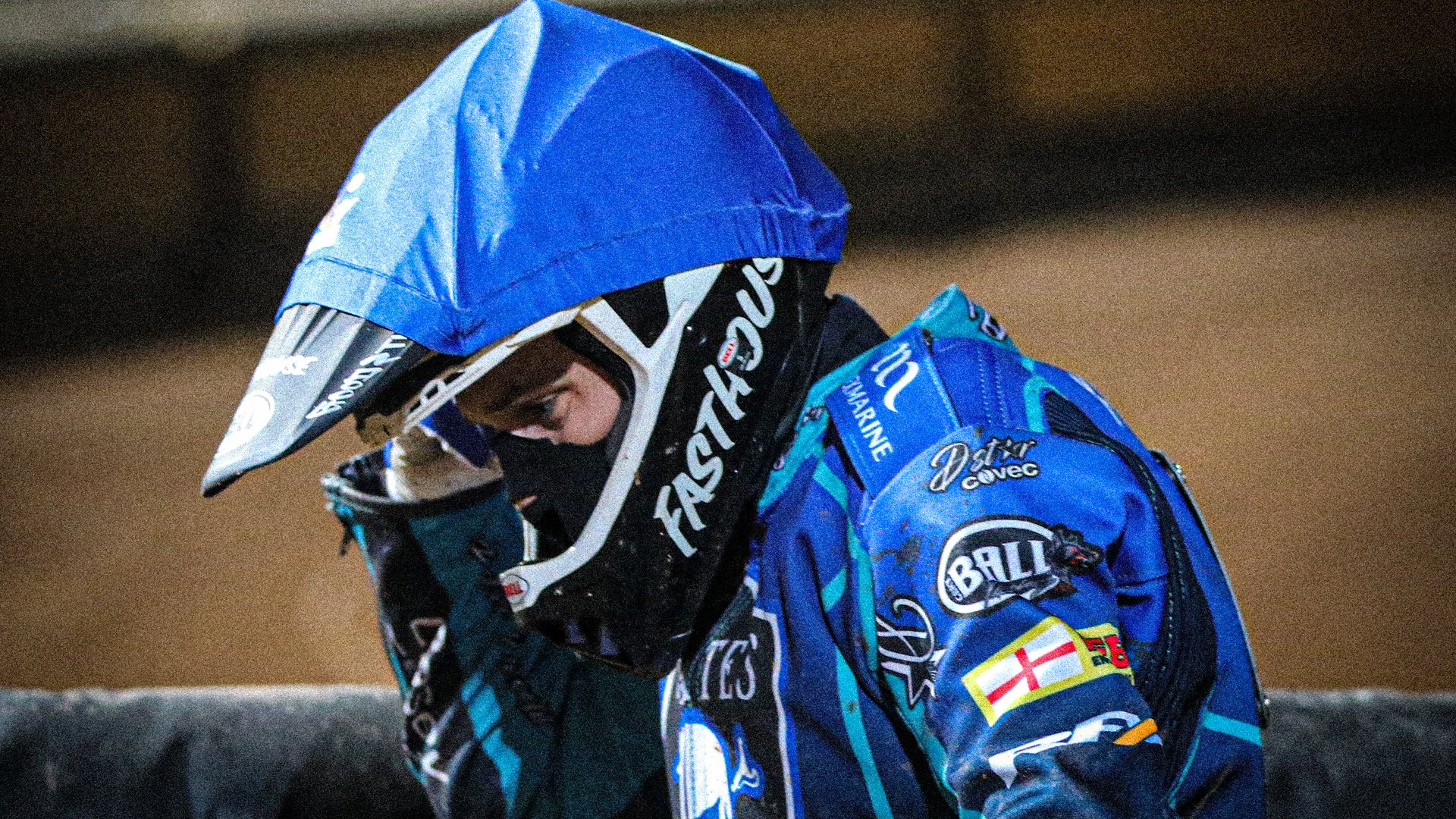 Having dished out plenty of heat advantages against opponents, Poole could barely buy one in their penultimate league fixture, as they came up agai... 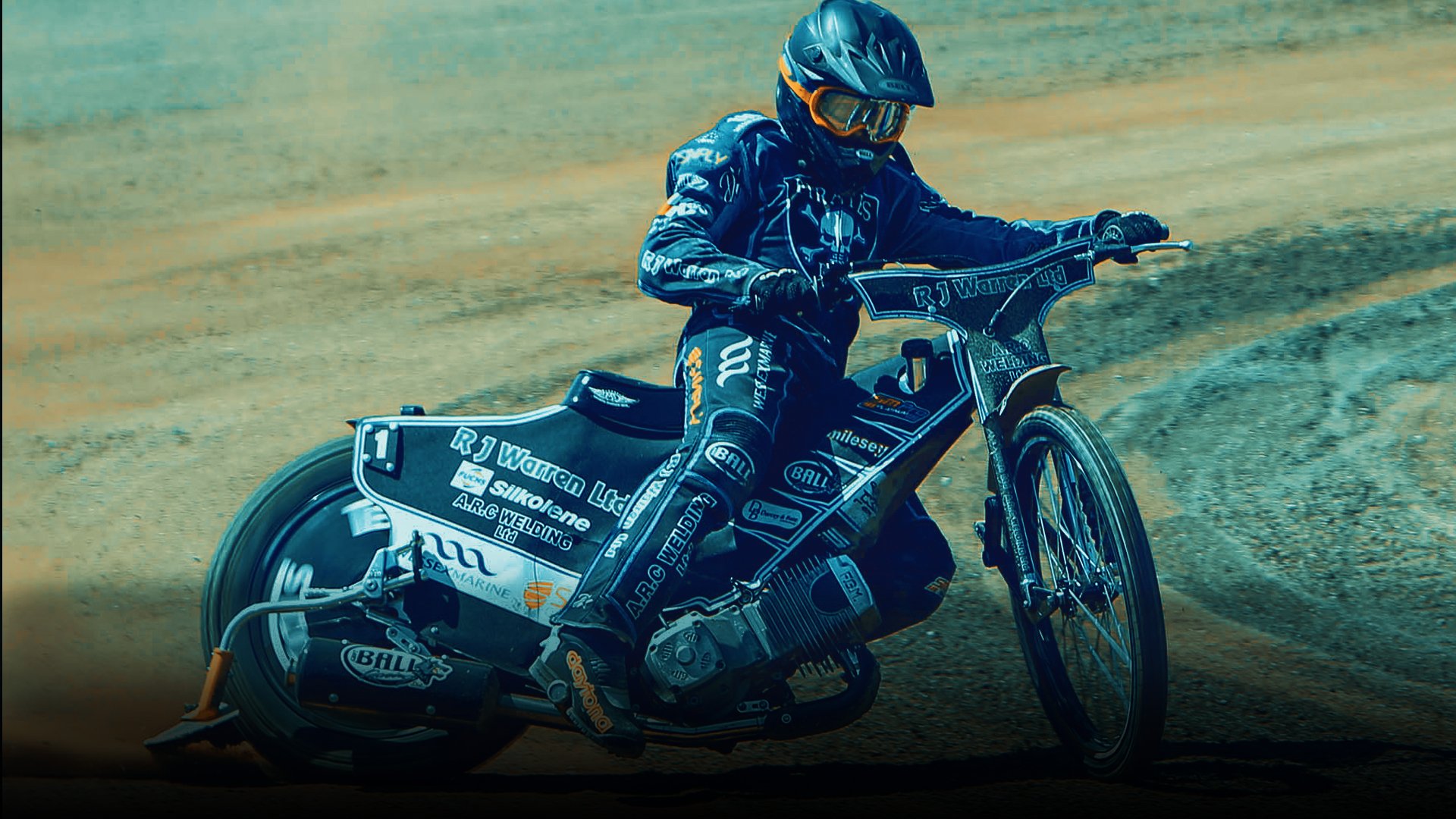 It took a three-times world champion to end the sequence of fifteen unbeaten home rides by the "King of Wimborne Road", but the Pirates w...