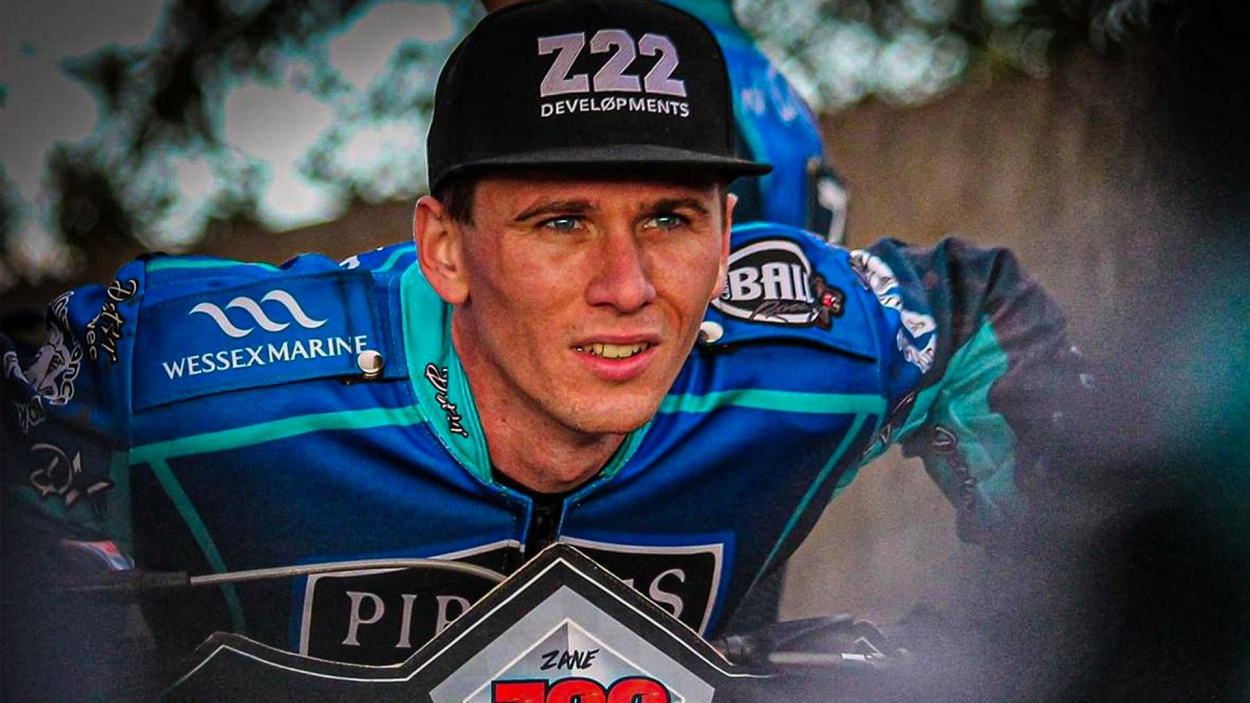 PIRATES BANK THEIR FIRST WIN OF THE SEASON

Poole Pirates picked up their first league win of the season on Wednesday night, with victory over the Berwick Bandits at Wimborne Road as reserve Ben Cook once again showed excellent form, just as he had done at Glasgow last Friday.

The lad from Cowra bagged three race wins on his way to 13 point return on his track debut, featuring in  a brace of maximum heat advantages, delighting his team manager and landlord Neil Middleditch. "I thought he was superb, especially after all his problems at Eastbourne in our opener, he is really beginning to show us what a good little rider we have in him. Overall I thought it was a good team effort all round. Zane [Keleher] was having problems throughout, but he went back on track after the meeting and sorted a few things out, and Danyon was a bit disappointed that he didn't contribute more, but he was giving it all and in heat 12 he was very much in the mix and on the pace. I am encouraged with the way the team is blending and as I have always said, trophies are not handed out in June, but there is enough talent in the side to give us real belief that we can be there at the end.

"I must give credit to the Berwick lads who kept us honest, especially in the early stages of the meeting but then we managed to stretch our legs a bit and build a decent lead. Overall, a good job done."

Only two points separated the two sides at the halfway stage but maximum heat scores in 9 and 10 and a sensible switch by Middleditch to replace Keleher with the in-form Cook in heat 11,  the reserve steering Poole to a 4-2 advantage as Danny King just managed to rob Bandit Aaron Summers, taking a tactical substitute ride, at the flag, gave the Pirates the cushion that they had been looking for. Whilst points were shared in heat 12, Poole extended that lead further to go 46-32 up as Andersen pulled clear in heat 13 and Busk Jakobsen denied King a route through.

Berwick collected a 5-1 in the penultimate heat, perhaps a bit fortuitously as Stefan Nielsen was a clear leader when he crashed out causing a re-run. But to their credit, Leon Flint and Kyle Bickley rode a canny heat to hold out the lively Cook, although Poole saw out the evening with another maximum heat score, Worrall and Andersen finishing  it in style in heat 15 to give the Pirates a 52-38 victory from their first home meeting since joining the SGB Championship. 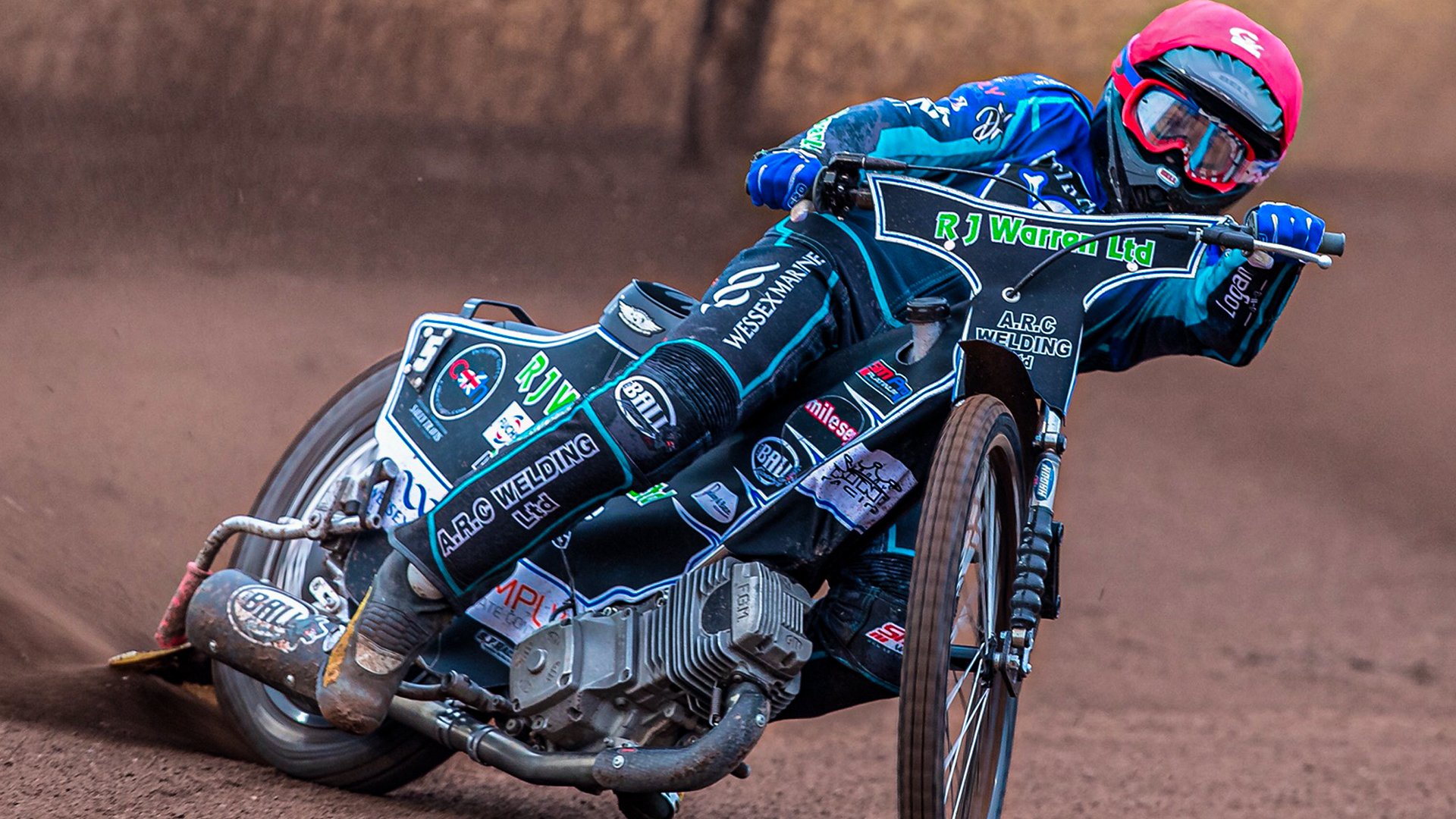 Poole skipper Danny King is relishing the prospect of leading the Pirates into action on Tuesday night in the first leg of the Knockout Cup tie aga... 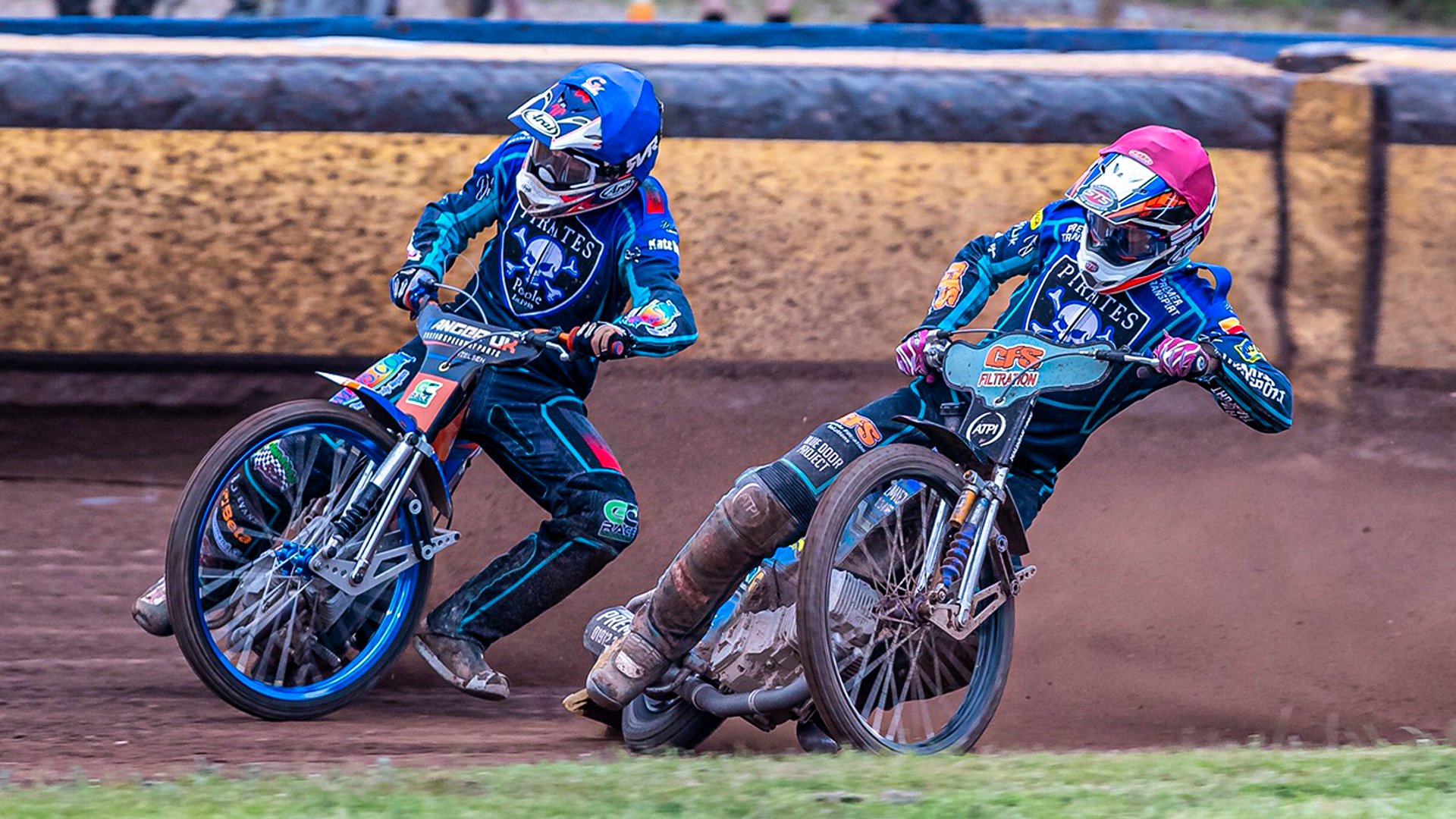 PIRATES MOVE EAGLES FIXTURE DUE TO EXTENSION OF...

The Prime Minister's announcement on Monday to defer to the removal of Covid-19 restrictions until July 19th has prompted Poole Pirates chief M... 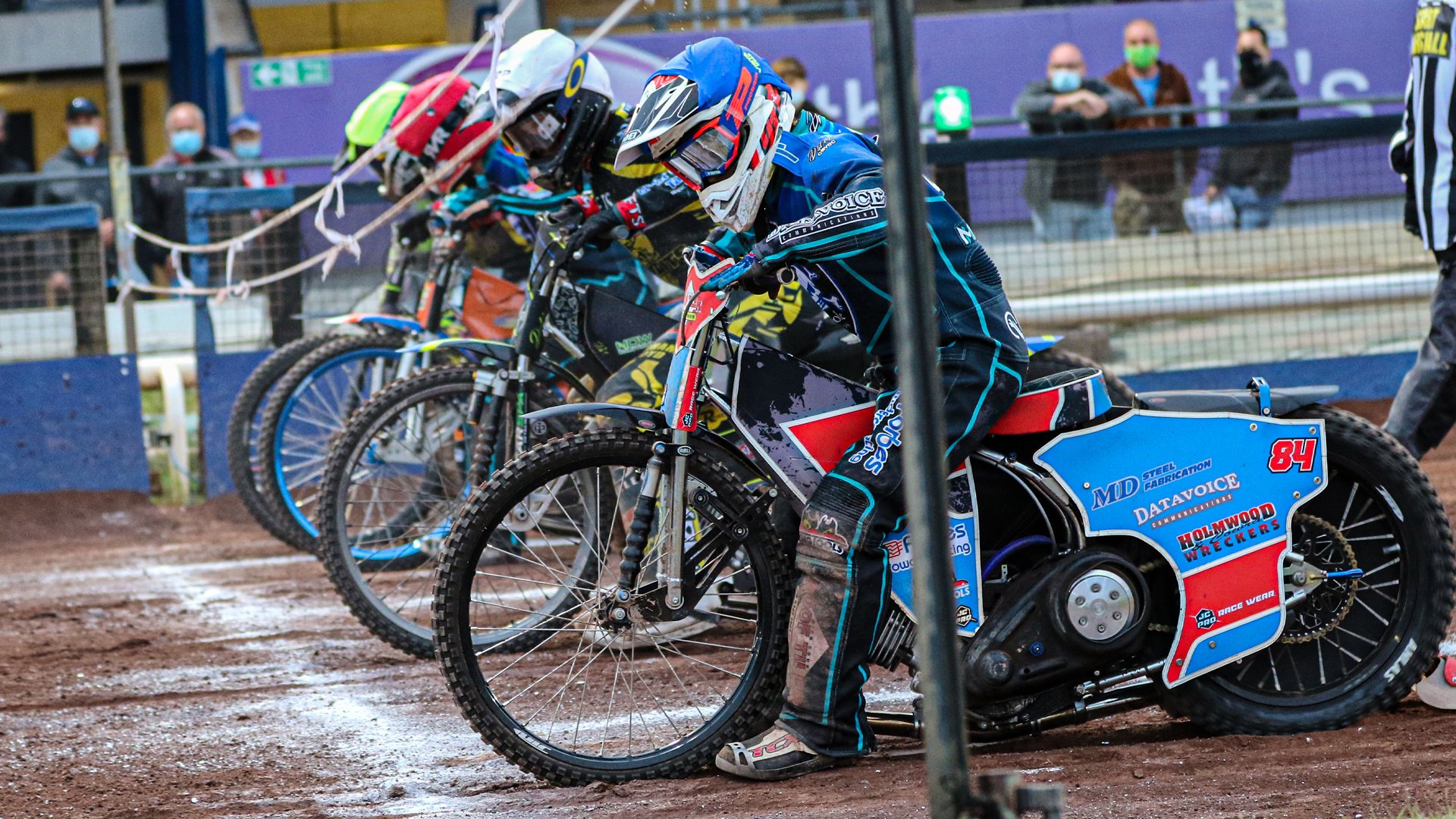 Following the news that that Birmingham Speedway have temporarily suspended racing until July 1st, the Poole management would like to announce the ...