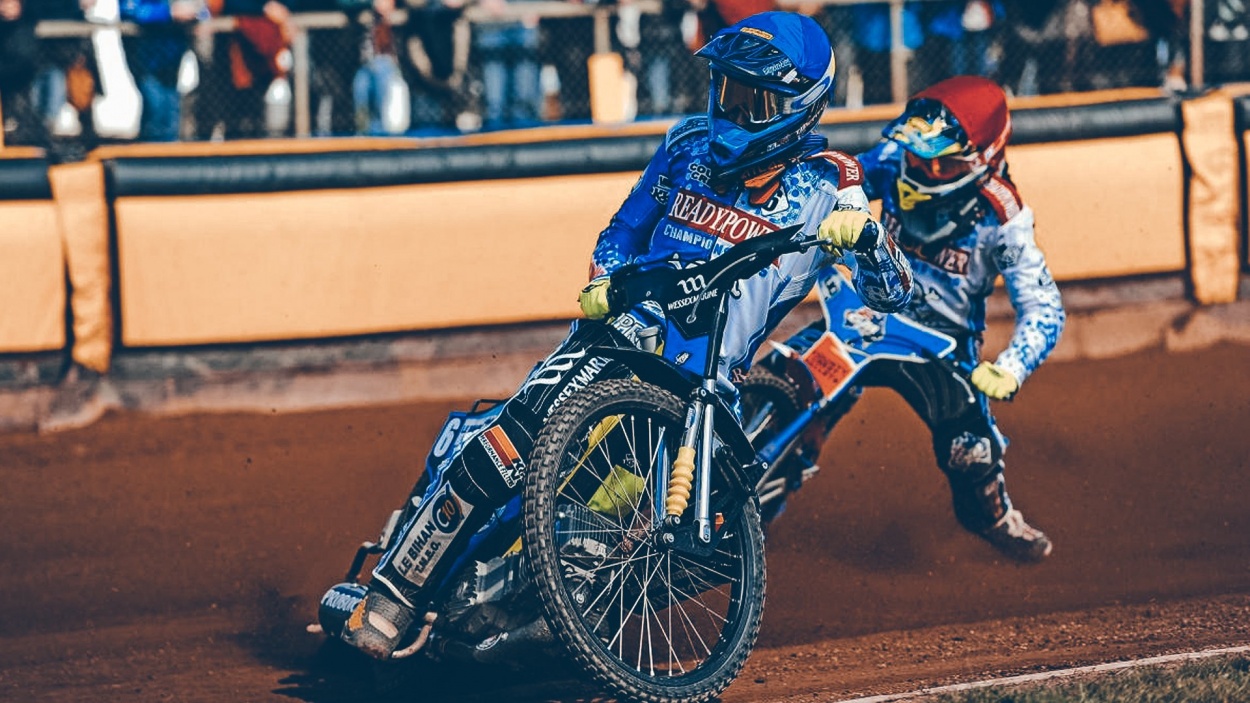 Over and above the team change required to comply with  the 'rising star' concept, being introduced for the 2021 season, the Poole management have confirmed that they have been forced into a further change due to the unavailability of Adam Ellis.

24 year old Ellis, who holds a Polish league contract with RZTŻ Rzeszow has fallen under the criteria as to the number of leagues he can ride in, imposed by the Polish Speedway authorities. Poole co-promoter Dan Ford explains, "It is an awful rule for British speedway, the Poles restricting the number of leagues that riders registered with them can perform in,,  but it just shows the hold that Poland currently has on the speedway world and that in itself is something we have to find ways to end. It is a great loss to us as a club as he is undoubtedly one of the best British riders around. We expect to be in a position to be able to name Adam's replacement in the not too distant future"

Besides Poland, Ellis also holds contracts to race for Piraterna in Sweden and also GSK Liga in Denmark and has therefore had to withdraw from his British obligations. 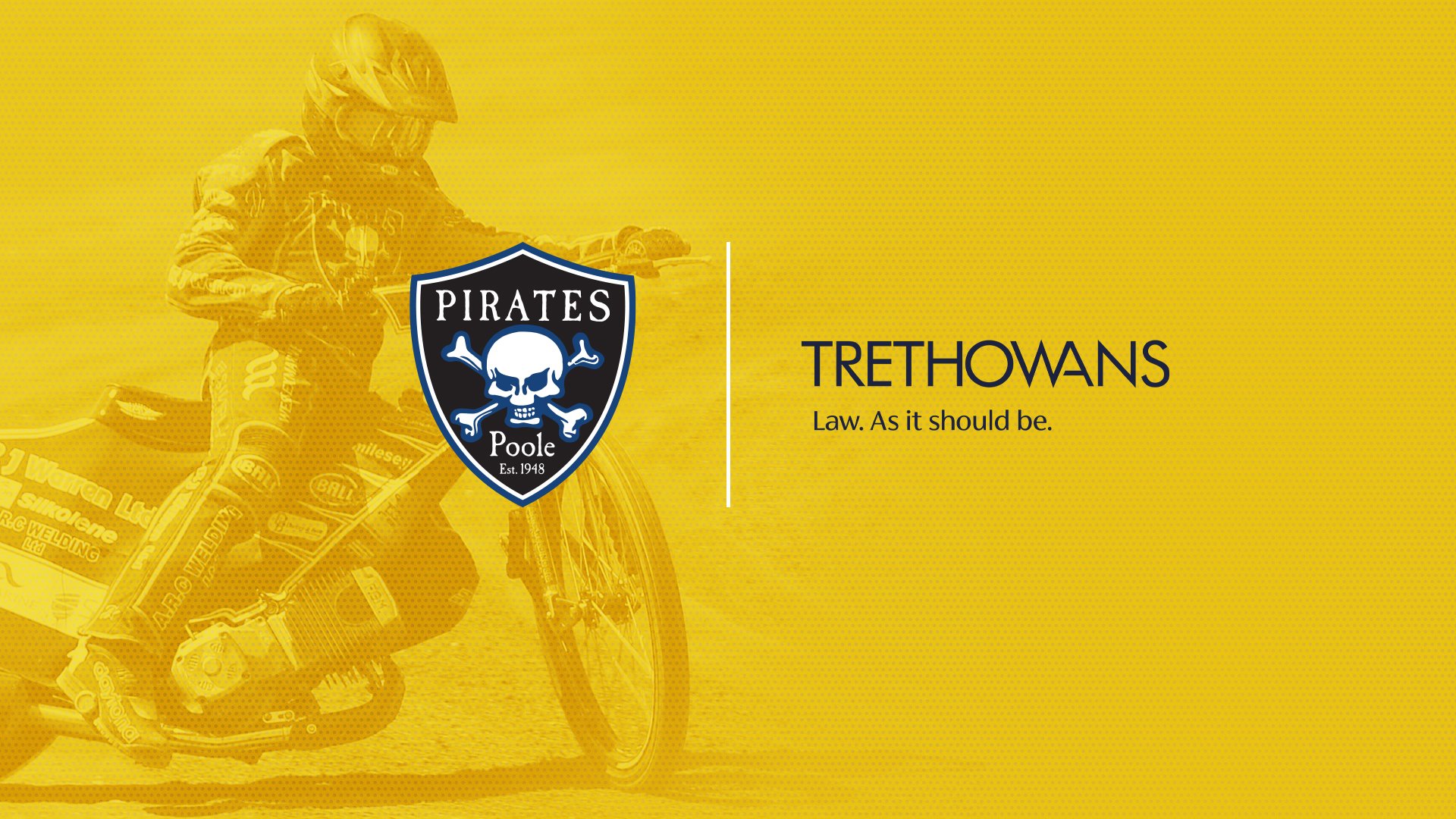 Poole Speedway are delighted to confirm that South of England based leading law firm, Trethowans, will be working in partnership with them again in...

PIRATES PROUD WITH WESSEX MARINE ON BOARD

Long-term club backers, Wessex Marine are back on board for another season, much to the delight of Poole promoters Matt and Dan Ford.