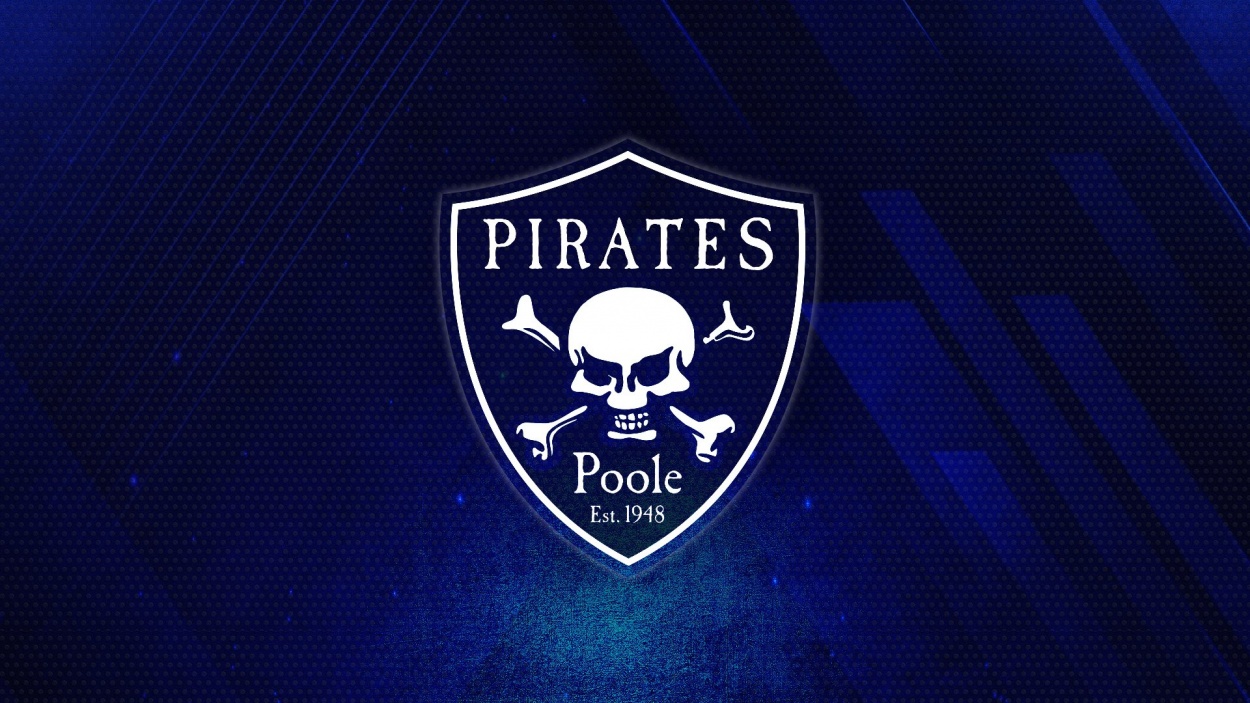 Promoter Dan Ford has expressed his regret that the club will have to make team changes ahead of the 2021 season, but nevertheless is looking forward to the prospect of racing returning after the cancellation of last year's programme.

"It was agreed at the Annual General Meeting, which we held virtually, that both the two professional leagues will have to include one 'British rising star' at reserve, as part of the youth development policy that has been adopted as part of a new five-year plan, it will necessitate us having to invoke a team change which is a great shame especially as the riders we intended to use have not had the chance to prove themselves. It will therefore be an even tougher call to decide which way to go. However, we hope to have further news as the identity of the incoming rider in the next week or so.

Under the terms agreed, riders classified as 'rising stars' have been given a 'star' grading and SGB Championship teams can be built to a top six strength of 39 points plus a rising star graded two stars or below, or alternatively, a 38-point limit plus a three stars or below graded rider.

Following the withdrawal of Somerset the board are considering an application from Plymouth to join the SGB Championship, which if approved, will provide a fixture programme based around a 12-team league and a Knockout Cup competition.

Ford added, "We trust that our supporters and sponsors are looking forward to the resumption of speedway racing as much as we are and as soon as we possibly can will release details of our fixtures."