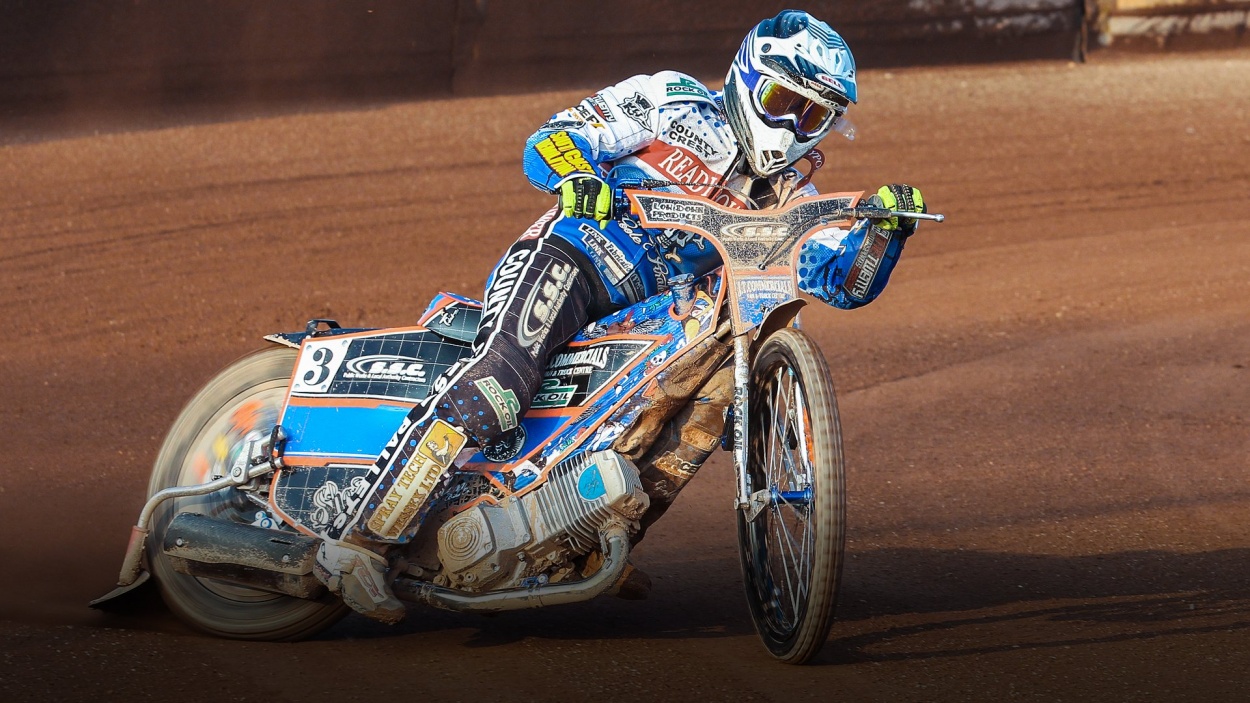 During the 2010 Elite league semi-final play-off first leg at Wolverhampton on September 13th, SCB referee Craig Ackroyd couldn’t separate Freddie Lindgren and Pirate Dave Watt as they crossed the line together in heat 13 and so both were awarded 2.5 points each.

Contests between these two riders, whilst Watt was representing Poole, had previously occurred in 19 heats, including once in the same meeting, just seven heats earlier, a race won by Lindgren with Watt a chasing second.

An analysis of those head-to-heads show Lindgren having the greater success rate by finishing ahead of the Pirate talisman in 13 of those, Dave having defeated him just the six times.

Since that photo-finish, in Poole meetings Lindgren has met a Davey a further 22 times and again the lion share of verdicts have gone the way of the Wolverhampton stalwart, with Dave having only beaten him five times since that tie, with the last time being when Freddie was guesting for Coventry on 18th September 2015 at Coventry.

The opponent that Dave has recorded the most success against when he has been riding for Poole is Ben Barker. The pair have met on thirteen occasions and Dave has yet to see Ben's back wheel. A 100% record for Dave which began with a heat 4 victory against Coventry in the 2008 Craven Shield fixture at Wimborne Road when, along with Adam Skornicki, the Pirates recorded a third maximum heat advantage in the first four heats (Chris Holder and Skornicki subsequently extended that to four in the first five races!).

Behind Barker on the list is Timo Lahti, with Dave having a clean sheet of 9 defeats of the Finn, five in league combat, one in a KO Cup fixture and three times during the 2011 Elite League Play off Final.

Having ridden against 241 different opponents in his time with Poole, there have been 78 riders who Dave has a 100% records , 32 of those though have only met in a heat, on opposing sides,  and a further 17 just twice. Just 32 opponents may boast an unbeaten record against Pirate Dave, the one rider that has ridden against him the most times unbeaten being Jason Crump. 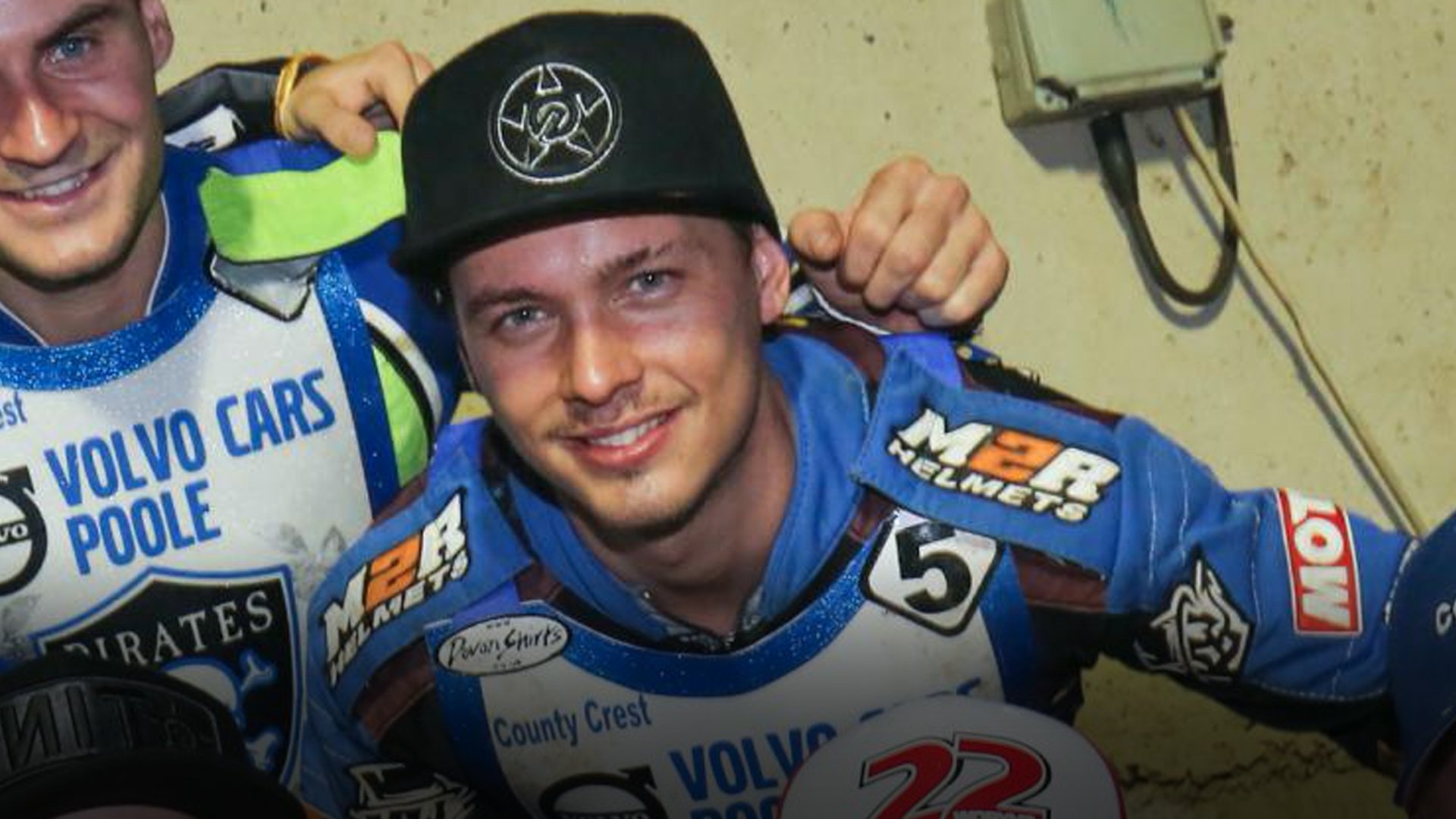 NICK MORRIS first came to ride in the UK in 2010 with Glasgow Tigers and Buxton Hitmen and has ridden every season in Britain since and won league ... 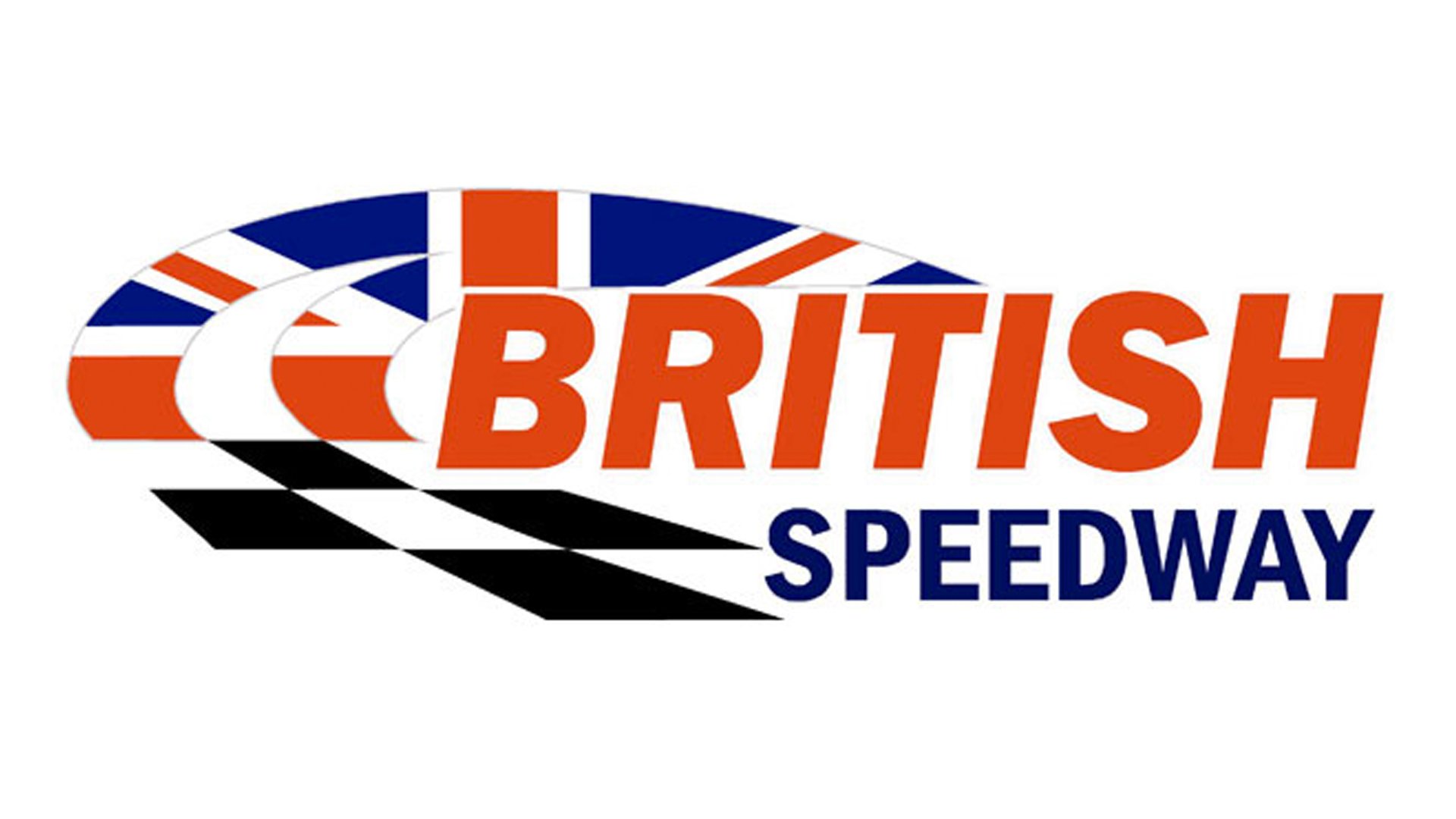 BRITISH Speedway promoters are delighted to launch a new five-year plan with the focus on the talented crop of British youngsters in both professio... 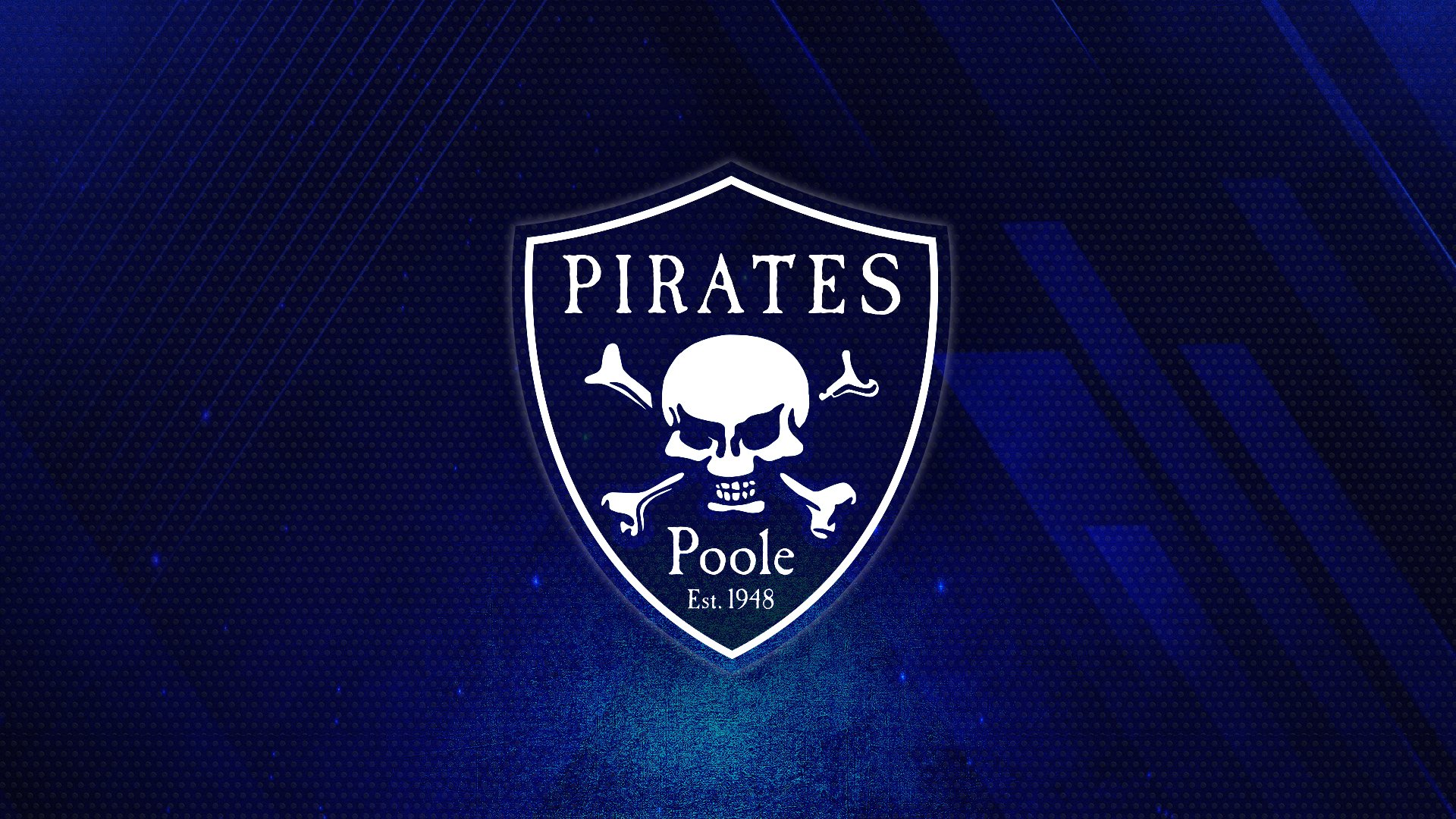 Promoter Dan Ford has expressed his regret that the club will have to make team changes ahead of the 2021 season, but nevertheless is looking forwa...