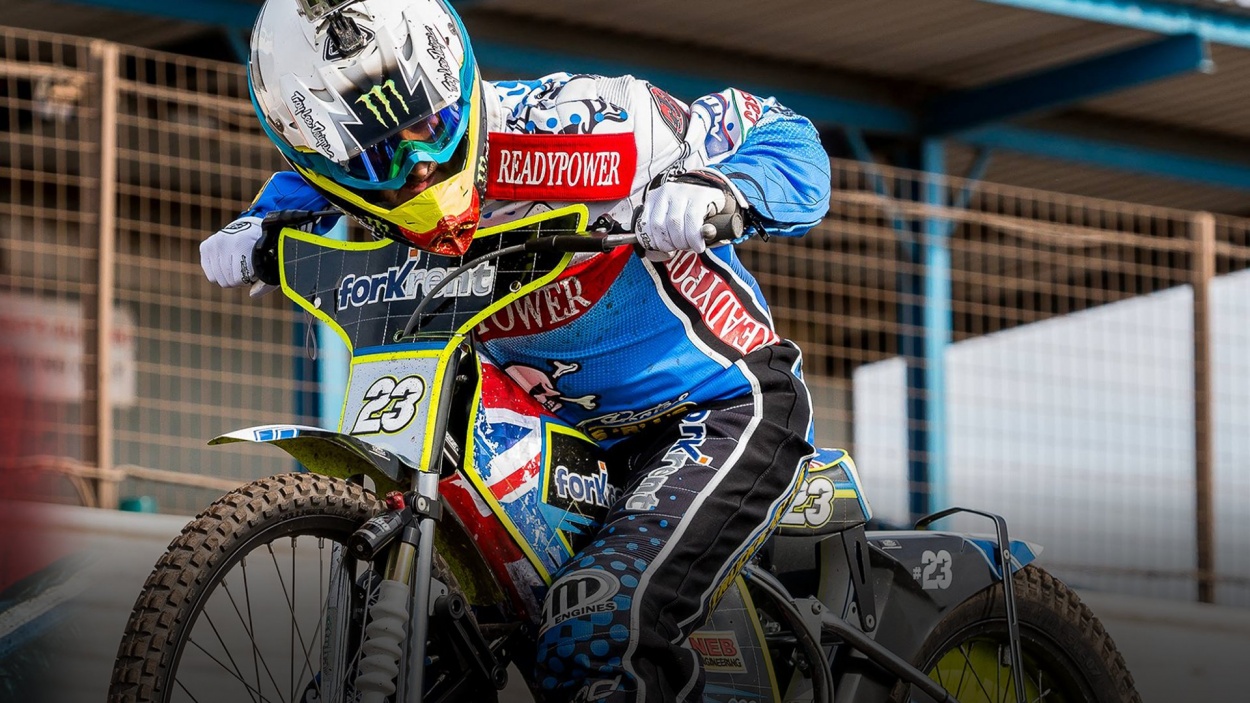 Answer, they were all beaten opponents when Chris Holder scored his first and last 5-1 for the Pirates. Tomicek and Davidsson were led home in heat four when they visited Wimborne Road as part of the Lakeside operation on Wednesday March 12th 2008, Freddie Eriksson celebrating along with Holder. Fast forward 3122 days to Wednesday September 28th 2016 and the second leg of the play-offs at Monmore Green. Trailing 33-21 on the night and aggregate scores level at 72-72, Holder followed home teammate Kyle Newman, at the expense of Harris and Masters to offer up some hope on what proved to be a night of few opportunities as the Pirates sought a place in the Grand Final.

Unfortunately, as history reminds us, that four point lead was wiped out across the final three heats of the tie as the Wolves fired home a treble of maximum heat advantages, Holder twice on the wrong end. In total, the rider who holds the distinction as being the last Poole rider to win the world championship when riding for the Pirates, featured in 327 unbeaten partnerships in a heat, and did so with 41 different riders. Most prolific were Darcy Ward (75), Dave Watt (32), Magnus Zetterstrom (28), Maciej Janowski (24), Dennis Andersson (23) and Bjarne Pedersen (20) accounting for more than 200 of that total.

Chris featured in a full-house of unbeaten heats during the 2011 Elite League Play Off semi-final second leg against King's Lynn at Wimborne Road as the Pirates rocked the Stars with a 63-27 victory. Chris paired up with Dennis Andersson for his first three unbeaten heats (one, six and ten) before teaming up with Darcy Ward in heats thirteen and fifteen to secure his paid maximum.