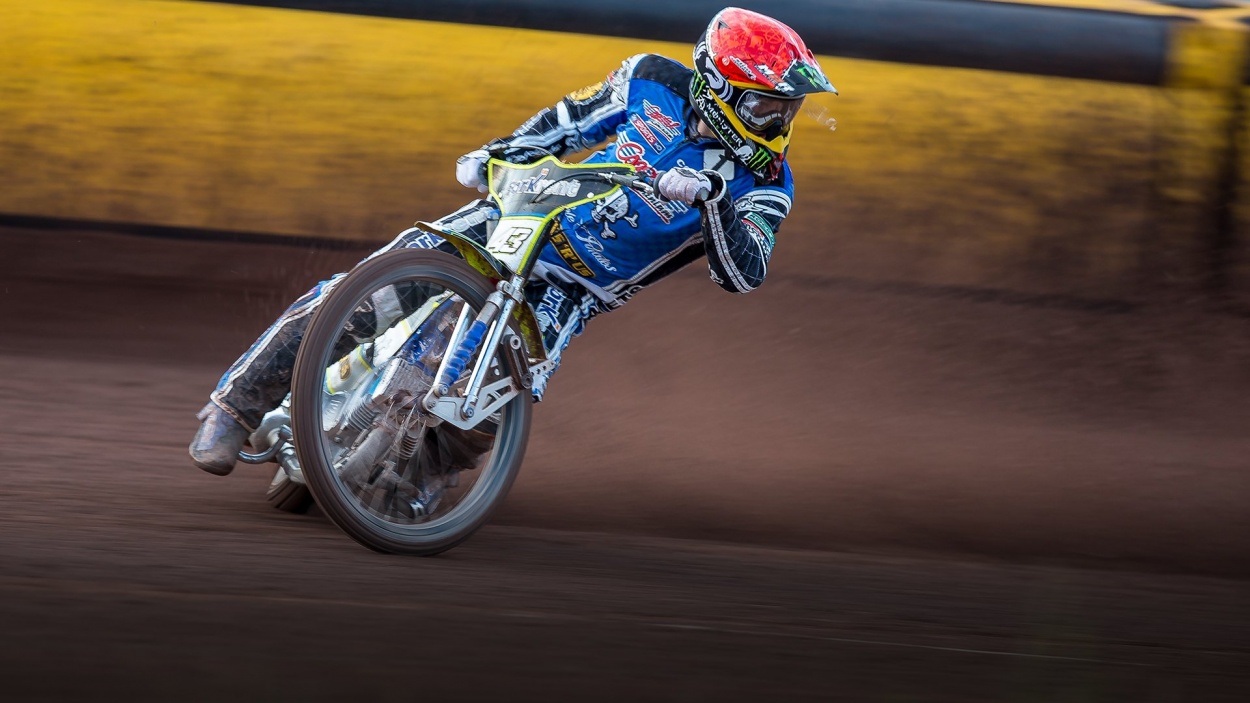 When Poole signed the young Australia in 2010 many fans had little or no idea about the impact the Nanango born Queenslander would have on the club, but all fans will treasure the many moments of breathtaking speedway that Darcy produced, doing the thing he loved the most - riding his motorbike.

So many words over the years have been written about Darcy who was, at times, as controversial as he was brilliant, and whilst words can not get anywhere near expressing his unbelievable and undeniable talent, numbers can. Just look at some of the statistics he created.

Considering ALL domestic meetings in which he rode as a Poole registered rider, Darcy Ward achieved an average (including bonus points) of 9.51 from his 150 appearances. Within that century and a half of meetings is the 2012 early season challenge against Belle Vue, a fixture that would not be recorded with a Green Sheet calculation and also the 2014 match against Birmingham  which was subsequently withdrawn from the records when the Midlands side failed to see out the Elite league campaign that term. Across the competitions Darcy returned the following impressive statistics:

Darcy faced a total of ELEVEN different clubs in making those 150 matches and his overall performances against Birmingham sides provided his best average by combined competitions:

There can be little doubt that had the cruelness of Lady Luck not intervened in August 2015 in the way it did, Darcy's maturity on track would have continued to post even more impressive numbers. The sport lost one of it's richest ever talents the dark day that rocked the core of Poole Speedway.