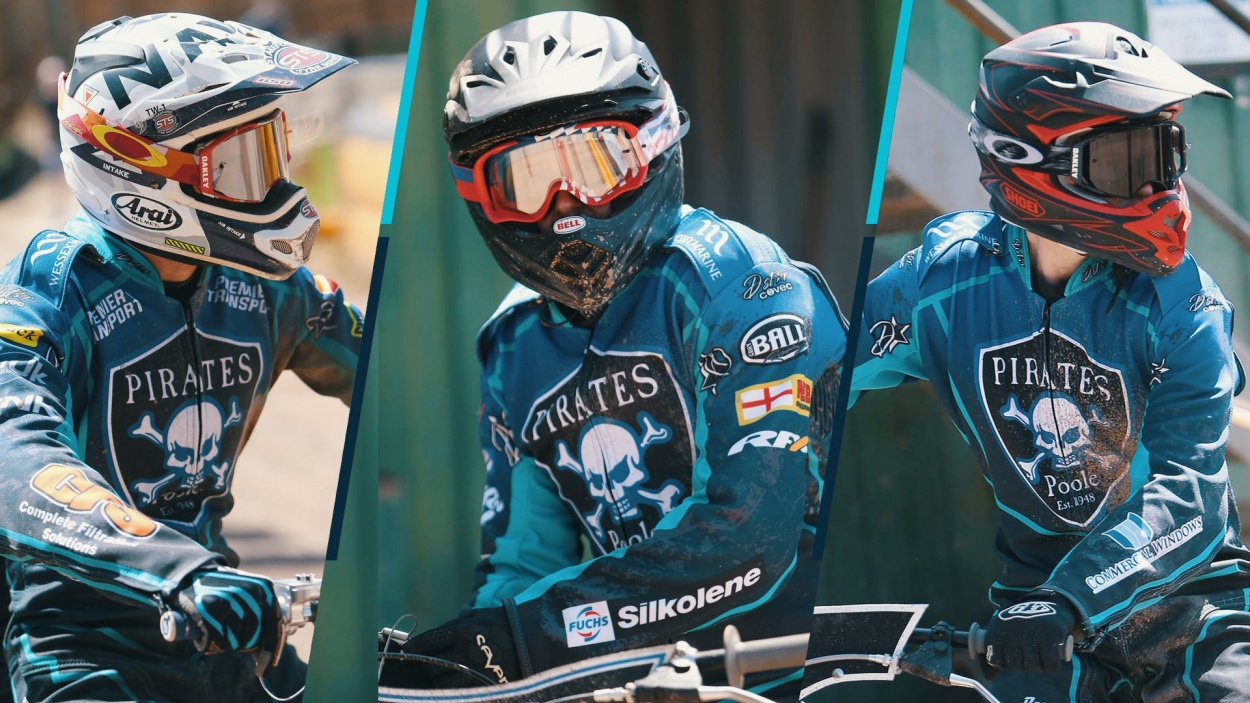 PIRATES OLD AND NEW TO GET BACK ON TRACK

Ahead of the British Final on Saturday 26th September, three current Poole riders will be back on track when Belle Vue host a challenge fixture forty-eight hours earlier.

Skipper Danny King and Steve Worrall, both of whom will be looking to lift the weekend's British Final title and Australian Josh MacDonald have been named in the behind closed doors meeting at the National Speedway Stadium, Manchester as a Belle Vue team take on a "Select" side.

Worrall will be representing the host side whilst King and MacDonald join forces for the ATPI All Star Select, that also includes former Pirates Richie Worrall and Chris Harris.

Poole promoter Dan Ford enthused about the challenge "I think it is good for the riders to be able to get some racing in this season. It has been a difficult year for everyone in the sport but the sport is slowly showing signs of recovery. A couple of months ago it looked as though the season could have been almost totally written off but here we are, in the middle of September and two of  our top stars are having two meetings in the space of three days, and a third will be riding at long last."

The meeting also provides an opportunity for 2019 Pirates star Brady Kurtz to ride in the UK for the first time this season whilst former Pirate Jason Crump will make his long-awaited return to these shores and, as with King and Worrall, it will be an ideal warm up for the three-time World Speedway Champion, Crump who has been included in this year's British Final.