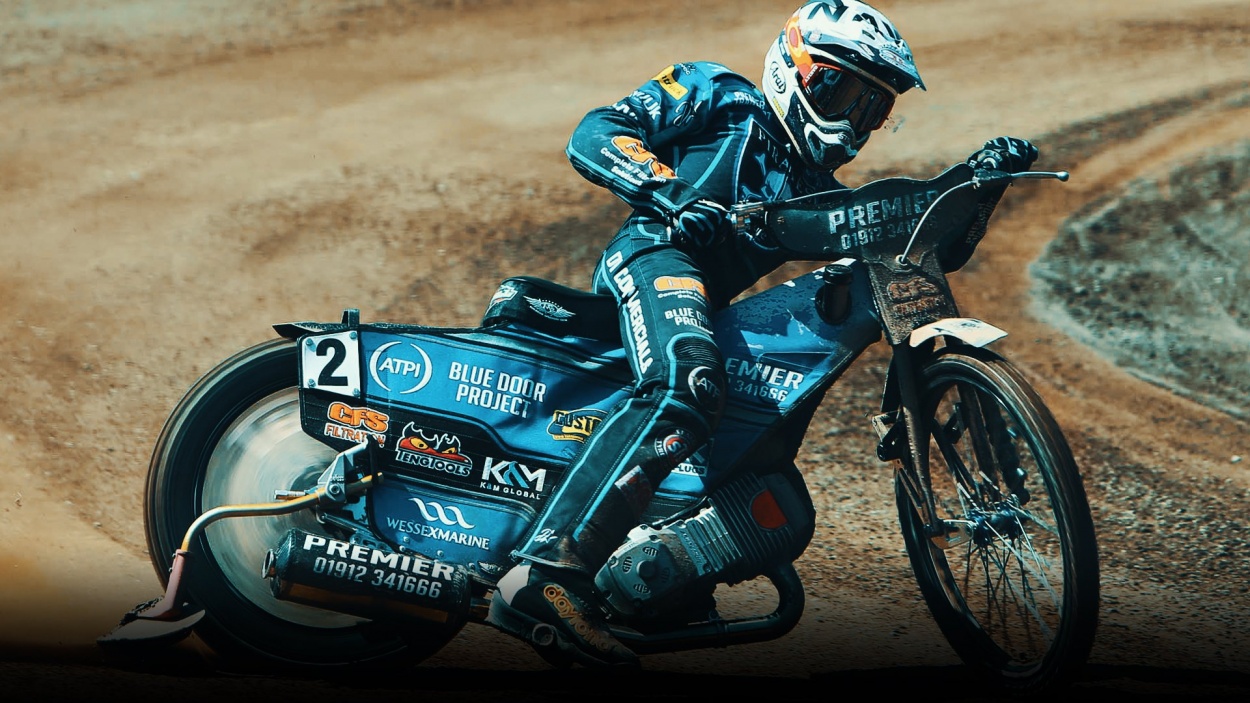 Poole promoter Danny Ford is hoping that six months on from the previous senior level speedway meeting, Pirates dominance may shine through in this month's British Final following the confirmation that another of their 2020 signings, Steve Worrall, has been included in the line-up.

The Pirate duo were the top two riders in the Ben Fund Bonanza meeting staged back in March, prior to the Covid-19 shutdowns, and will be carrying the hopes of Poole fans as speedway continues to fight back from the enforced postponement of the sport.

Whilst a string of National league and youth standard meetings have been operating since August, the British Final will be the first meeting classified as an elite sport to take place, under the UK Government pilot event scheme, albeit with a drastically limited crowd of 1000 admissions.

Ford admitted "I think everyone is excited about the opportunity for senior level racing to return and there is a decent field being assembled as you would expect. Obviously Danny will be carrying home favourite status but I am sure that Stevie would like to try and turn the tables on him after the Ben Fund Bonanza result. To have two riders in the competition is something of a novelty for Poole for some time now and to think that we might have had a third contestant too, had injury not ruled Adam [Ellis] out."

"Hopefully there will be some Poole fans who have been able to secure their tickets to be trackside and give the lads some vocal backing and I am sure that many more will be purchasing live-stream access to be able to enjoy all the action from their sitting rooms."

Tickets for the 2020 British Final Live Stream can be purchased here sportcentral.tv