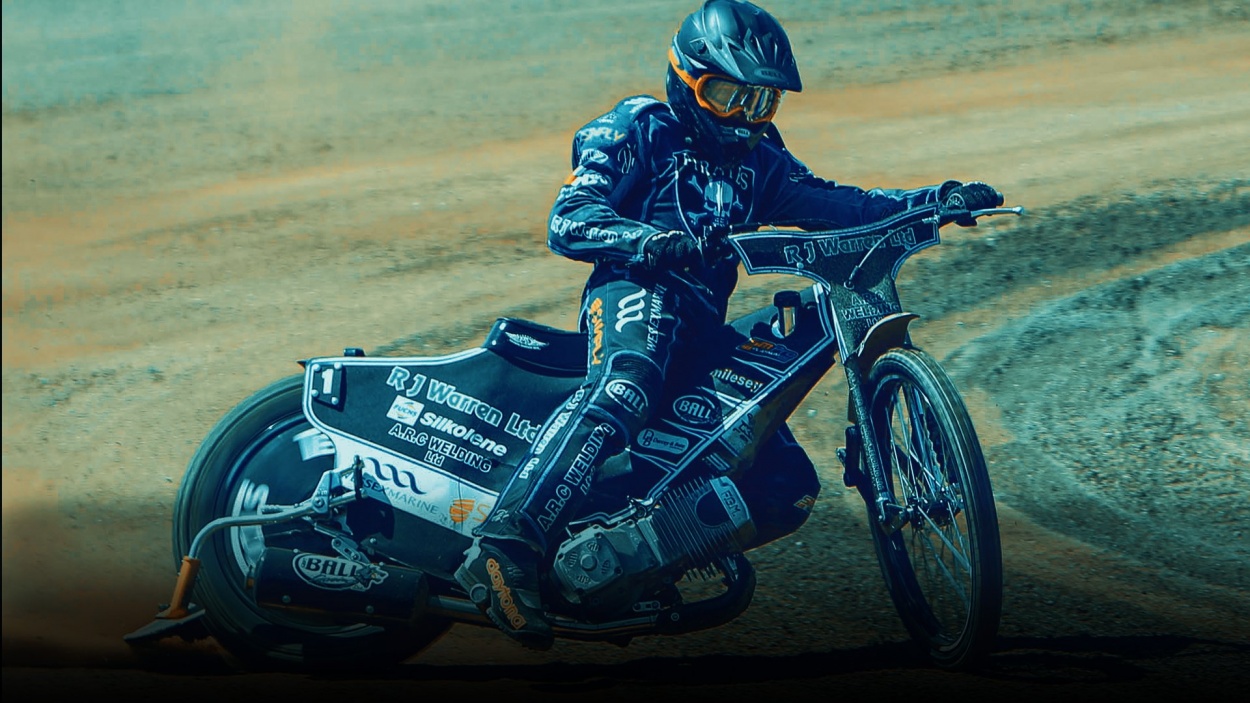 BRITISH FINAL TO BE LIVE STREAMED

SPEEDWAY fans who have missed out on the opportunity to attend the 2020 British Final on September 26th can look to the next best thing and follow the action from their favourite streaming device.

The British Speedway Promoters Ltd have announced an agreement that they have struck with professionals Sports Central for a multi camera production that will include behind the scenes action and live commentary.

Supporters can obtain their "stream tickets" from sportcentral.tv at a cost £12.95 with the meeting build-up starting at 7.15 and the first race is 7.45. The stream will go live at 6.30. Registration and email verification will be required before purchase.

British Speedway Chairman Rob Godfrey said: “We are delighted to have got to this stage. It has been an incredibly time consuming exercise and when the goalposts changed last week to reduce spectator numbers by more than half it was another major obstacle.

“Now supporters everywhere have the opportunity to watch the meeting live with a quality production from people with vast experience in the streaming industry, particularly in ice hockey."

Former British Champion and current Poole (and Ipswich) captain Danny King has already been named as one of the riders to contest the meeting, a list that extends to Richard Lawson (Sheffield and Eastbourne), Rory Schlein (Wolverhampton and Somerset),Lewis Kerr (King's Lynn and Eastbourne), Josh Auty (Scunthorpe), Dan Bewley (Belle Vue) and Ben Barker (Somerset) and Godfrey adds "The line-up is taking shape and despite some absentees it’s going to be a keenly competitive meeting and picking a winner is going to be tough.

“Live stream tickets are not limited in numbers but we urge you to buy your tickets in advance and log-in early on the evening of the live stream to watch.”

Further riders will be announced throughout the course of the week. 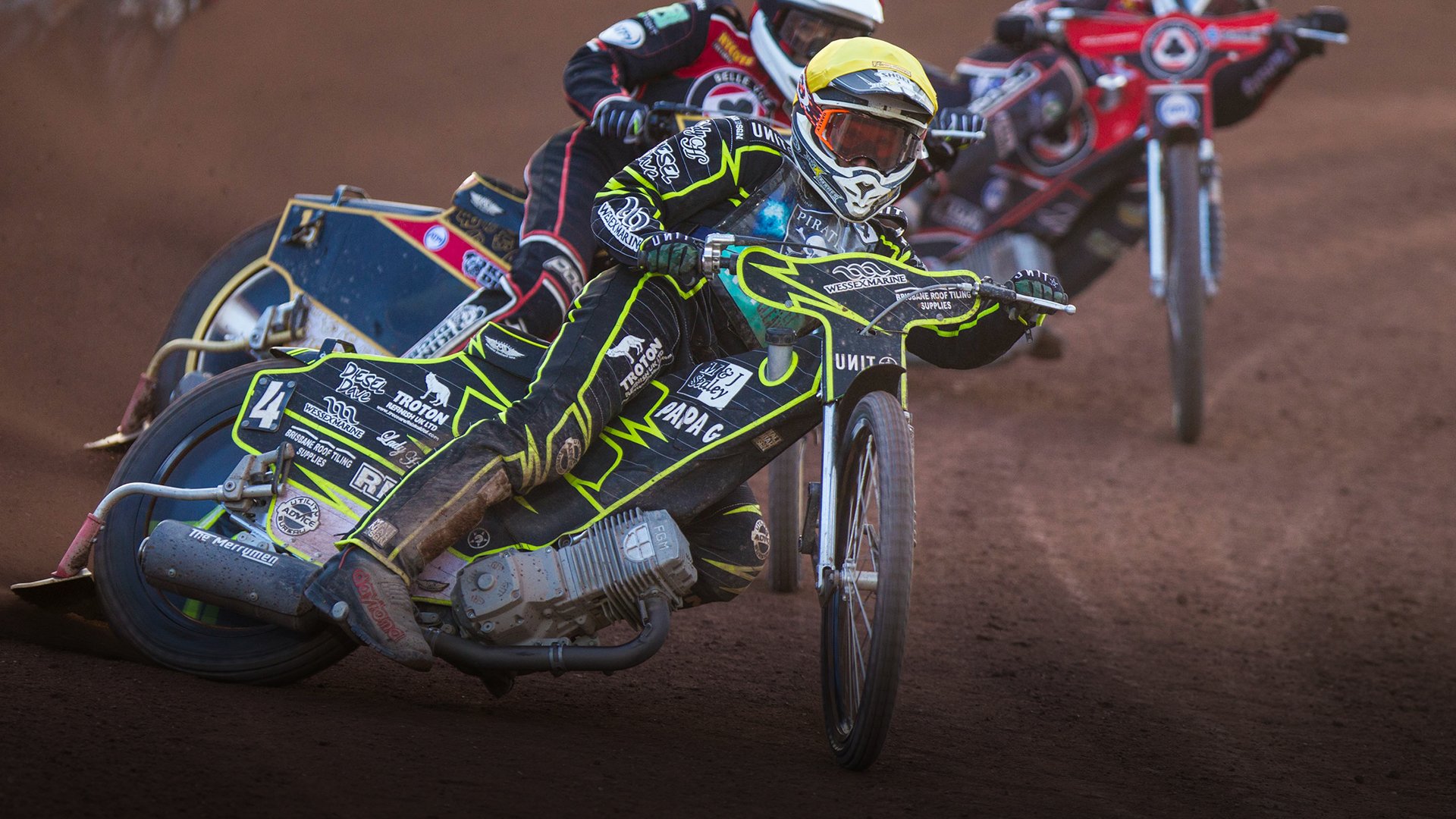 2020 Queensland State Champion Josh Grajczonek has never been one to seek out the headlines but he gloriously celebrated two Grand Final nights dur... 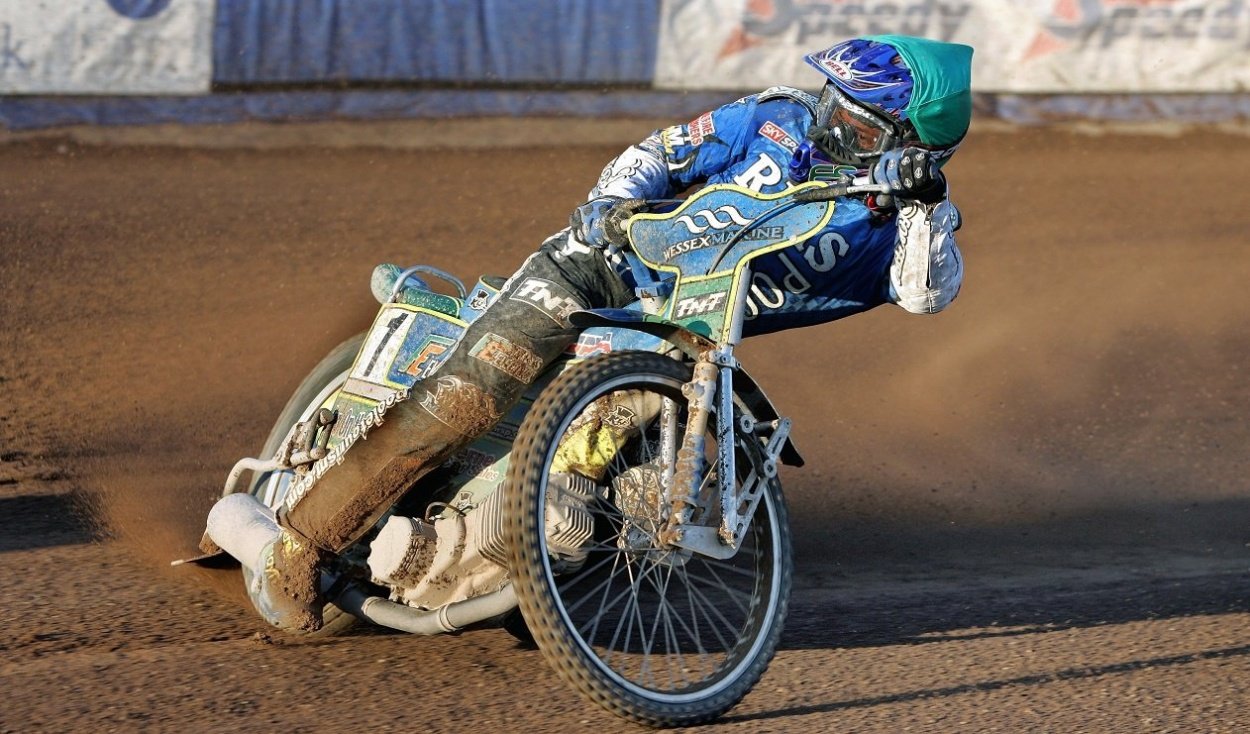 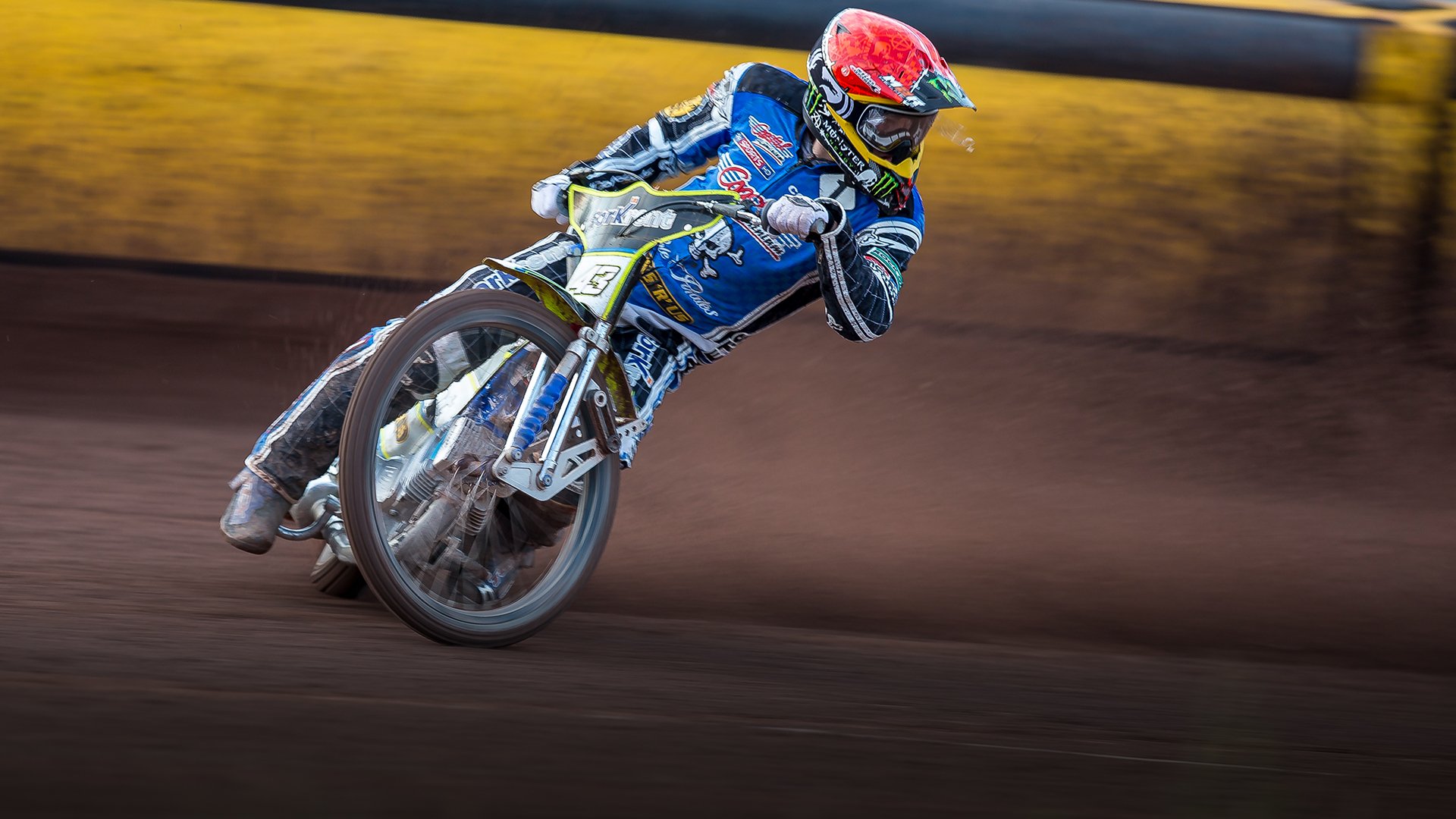