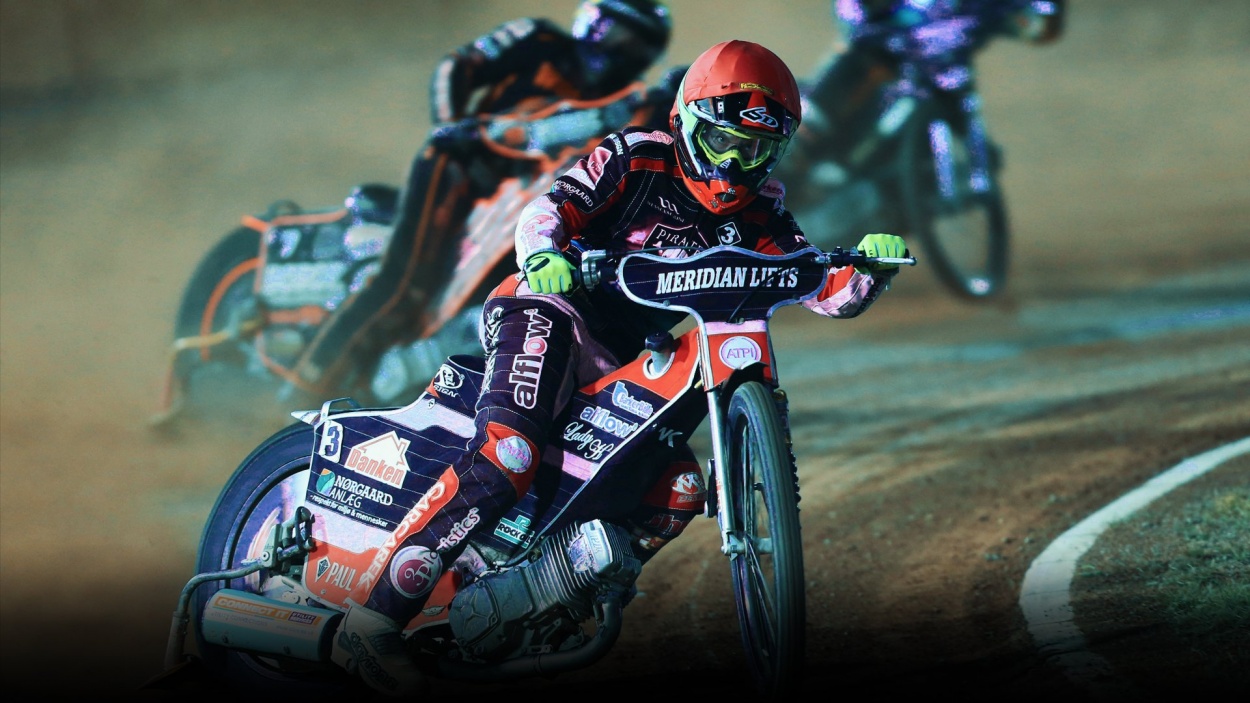 Riding in the meeting against King's Lynn, Klindt led home the Stars' pairing of Erik Riss and Niklas Porsing, who were split by Josh Grajczonek.

It was the Dane's 59th official meeting (ie not a challenge designated fixture) as an official Pirate and he has gone on to move his total to 542 points (these do not include bonus points). Klindt achieved his first 100 points in eleven matches, whilst his second century was marked in his 24th. Century number three was a further 12 matches away, whilst his 400th point was in match 48 as a Pirate.

His quickest hundred, in terms of rides, was his charge to 500 which took just 53 rides, significantly faster than his second century which was achieved over 61 races, one more than his maiden Poole century. 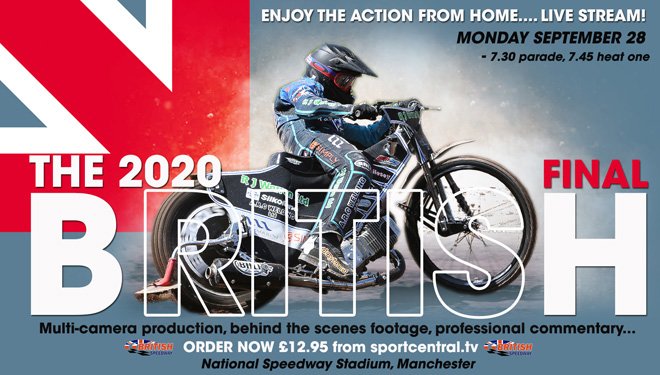 BRITISH FINAL PUSHED BACK AND MOVED TO MANCHESTER

SPEEDWAY bosses have taken the decision to put back Saturday’s British Final 48-hours – and it will now take place at the National Spee... 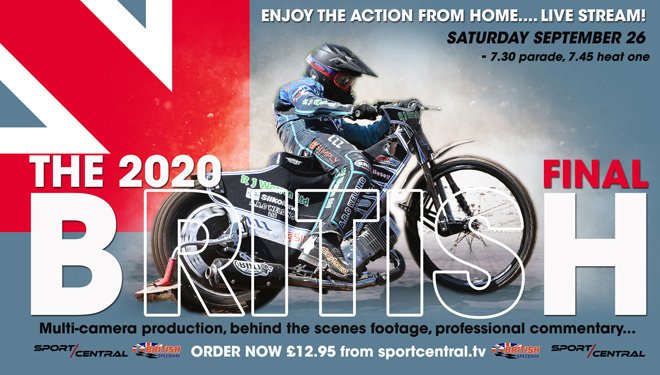 SPEEDWAY fans across the UK are urged to step forward and support the British Final this weekend - from their own home! 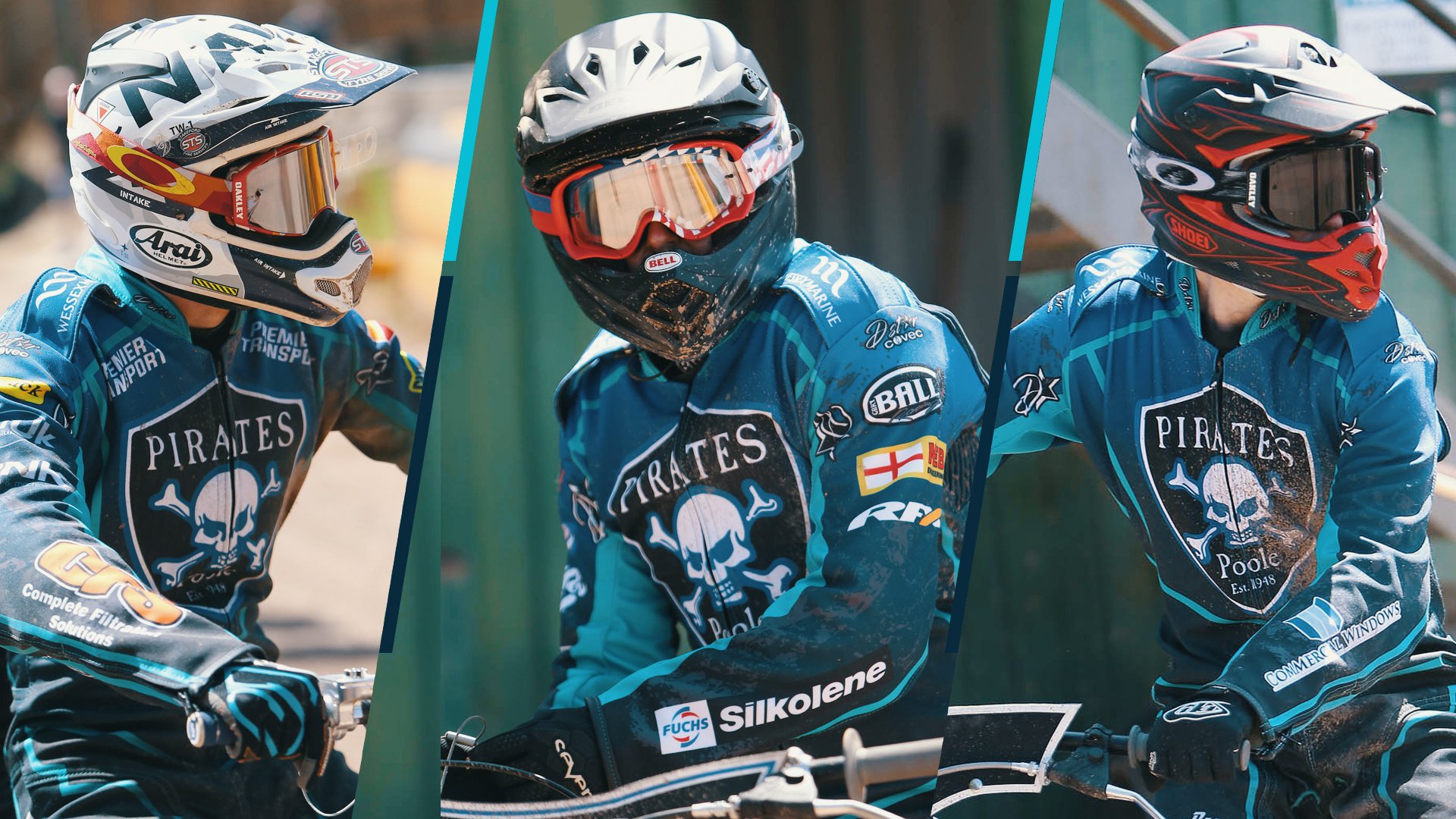 PIRATES OLD AND NEW TO GET BACK ON TRACK

Ahead of the British Final on Saturday 26th September, three current Poole riders will be back on track when Belle Vue host a challenge fixture for...