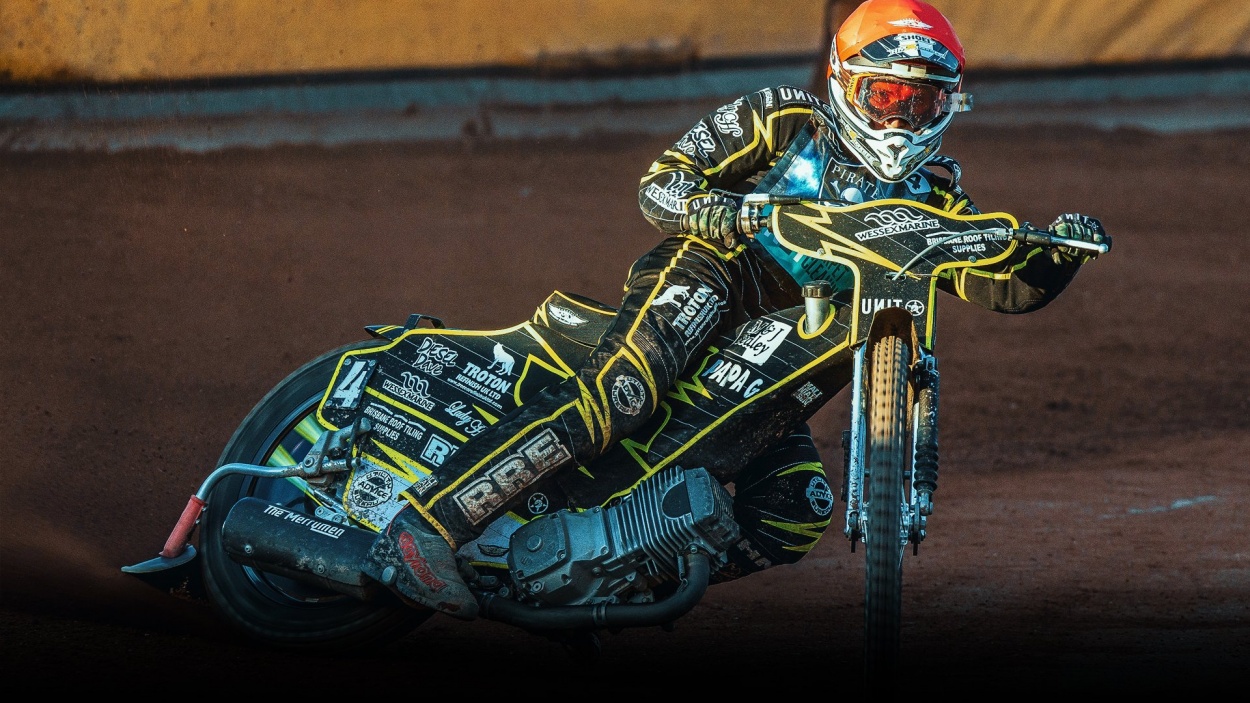 It was only the second of his Poole career and came in the Pirates' league fixture against Wolverhampton. Occupying the number two slot in the team Josh helped Poole to an opening heat 4-2 and then shared heat six, on both occasions being paired with Brady Kurtz. Heat eight, with Frederik Jakobsen in two, Josh made it three from three and then followed Kurtz home for a heat ten maximum heat score and a confirmation paid maximum.

It came 381 days after his maiden Poole maximum, gained against Leicester in 2014 when again he was riding out of the number two berth.