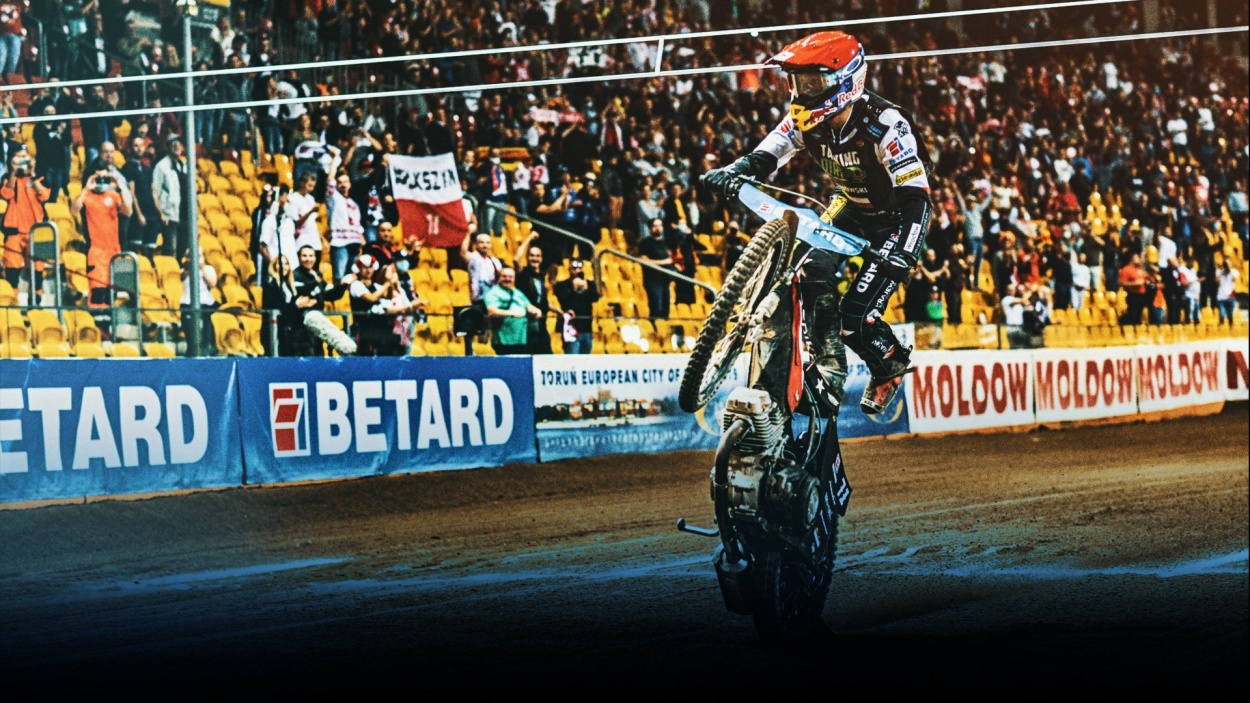 On August 29th 2020 Maciej Janowski won his seventh GP title with an immaculate performance in Wroclaw, bettering his second place from the previous night to take an early lead in this year's shortened FIM GP series.

Seven years ago on the same day, August 29th 2013 "Magic" scored seven points for the Pirates in an Elite League fixture at Swindon, winning his first two rides then running a third before failing to score in his final ride that night.

During his career as a Pirate, the popular Pole registered seven paid maximums, the last of which was achieved against Swindon at Wimborne Road on 29th July 2015, he also recorded three full maximums in his stint of meetings which began on 28th March 2013 (in an Elite Shield fixture at Swindon) and culminating on 29th September 2015 when the Pirates hosted Belle Vue.

Janowski delighted his home town fans at the weekend, finishing runner-up to Artem Laguta in the first round of the series before fending off Tai Woffinden, last year's champion Bartosz Zmarzlik and Sweden's Freddie Lindgren on Saturday evening. That result ensured Magic picked up 18 points on Friday and a full 20 point haul for his victory to give him a six point lead over both Woffinden and Laguta, with six rounds remaining.