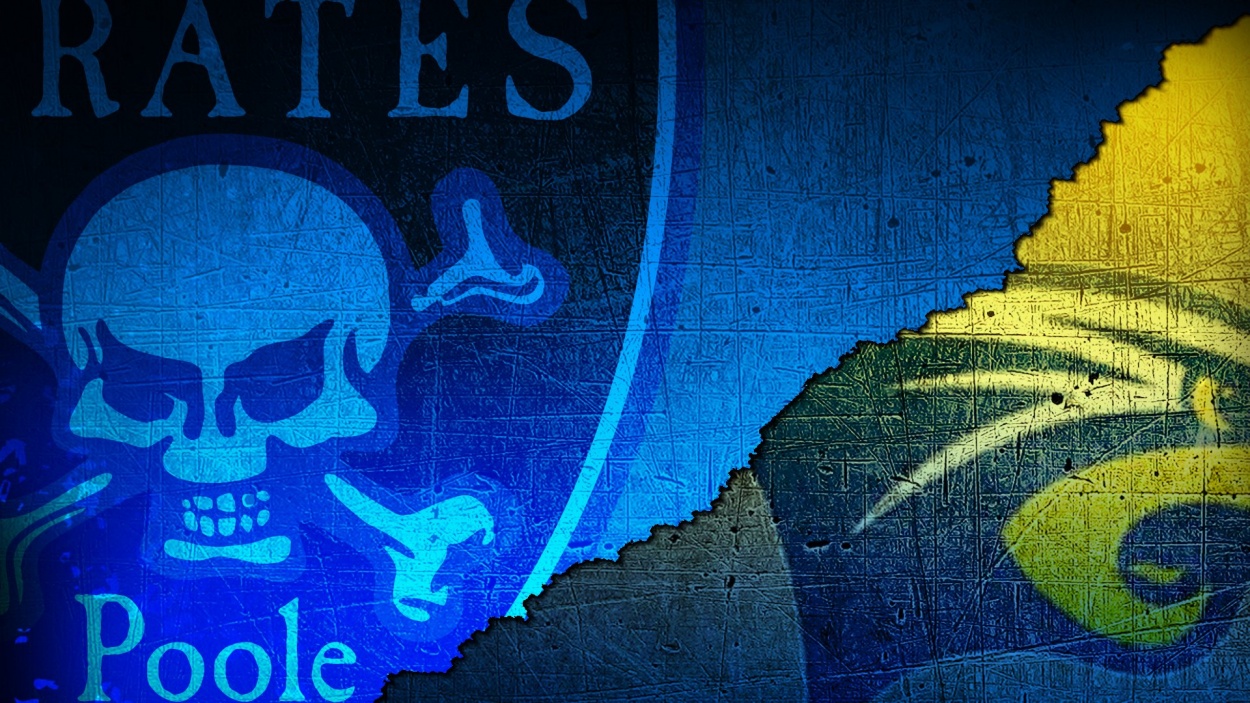 Eight points separated the two finalists after the Arlington-staged first leg of the 2010 Knockout Cup final, so could Poole finally exorcise the memories of their Elite League Grand final shock defeat at the hands of Coventry and secure some silverware at the expense of Sussex rivals Eastbourne?

Just three days after that first leg the two coastal sides met at Wimborne Road with the Pirates determined to hit the floor running and wipe out the deficit as quickly as possible. Would that game plan be achievable?

They would have to do so without the services of Pole Artur Mroczka, ruled out after crashing in heat seven of the visit to Eastbourne, and so the rider replacement facility came into play thus putting further reliance of reserves Leon Madsen and Jason Doyle.

In what will be the last of the summer's special meeting replays supported by ReRun Productions and Speedway Portal, fans will be able to follow the outcome of this dramatic cup final, and without wishing to create any spoilers, Poole promoter Dan Ford recommends "you will have to watch this one right through to heat fifteen as the destiny of the trophy was swinging like a pendulum. It really is an intriguing meeting and an ideal conclusion to our series of rewinds.

On that point I would like to thank Steve Girdwood of ReRun Productions for his regularly providing the footage and to Andy Hague of Speedway Portal for his time and commitment in editing the product into the match streams. Whilst this will be the last of the full meetings that we will be showing, we are committed to bringing fans race extracts on our social media channels as we all await the countdown to the 2021 season.