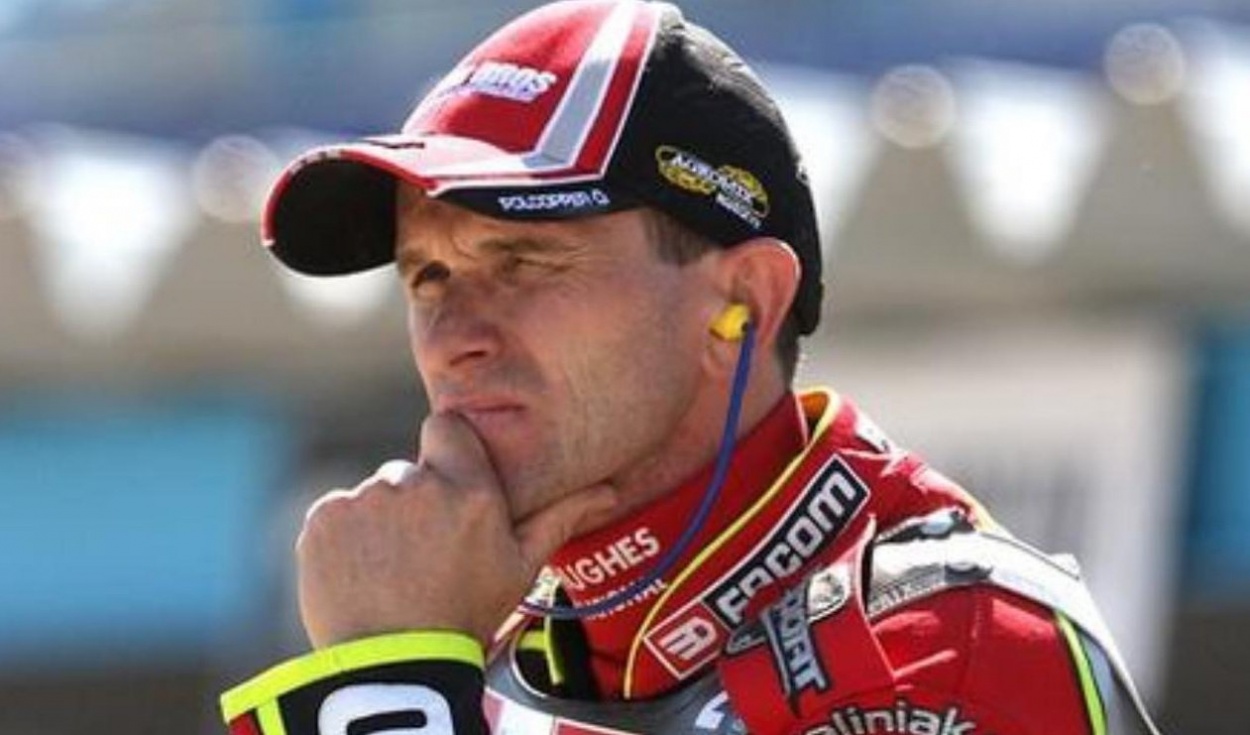 It was Adams' second GP success of the season, he had also claimed victory three months earlier in the second round of the series at Leszno Poland.

Adams was also a winner in his half-century appearance, taking the Slovenian GP in 2003 at Krsko.