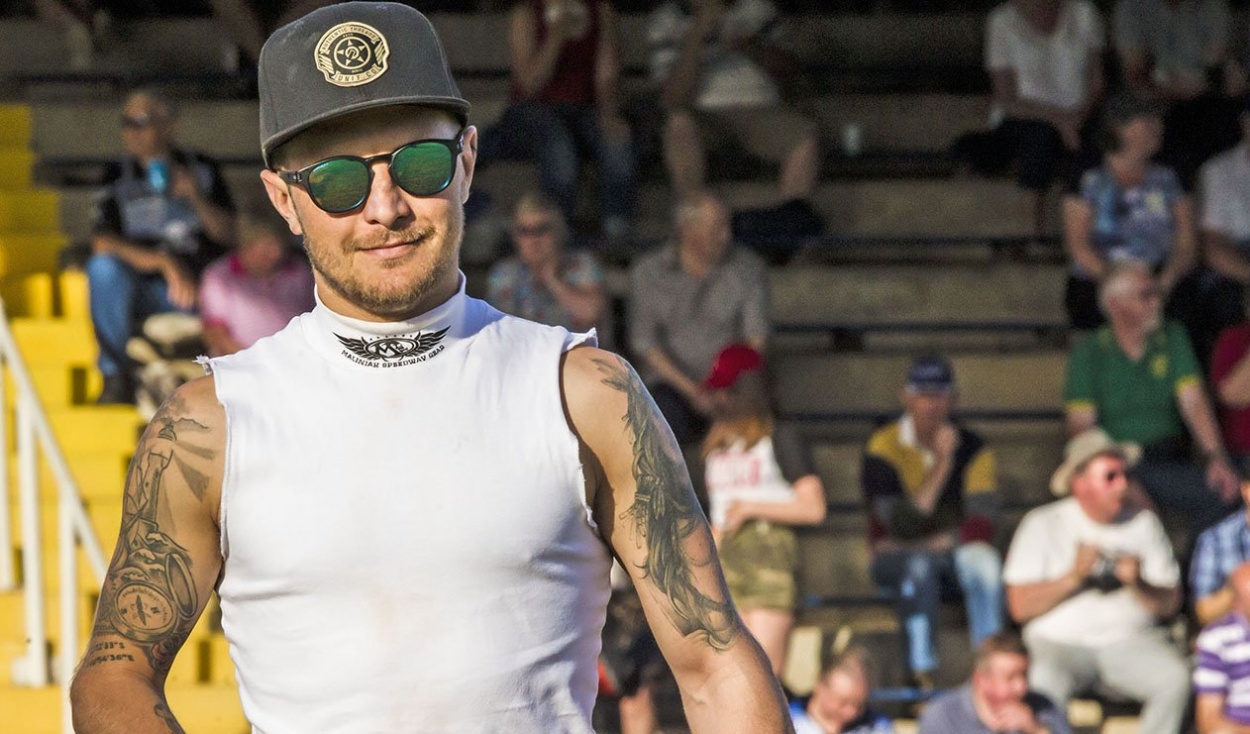 Grajczonek continued his fine form against Swindon last night, top scoring with paid 12 as the Pirates saw off the Robins 46-44 to maintain top billing in the Premiership standings.

The sides were level at 18-18 after six races, before two successive 5-1s handed the Pirates an eight-point advantage.

Brady Kurtz followed Nico Covatti home in heat seven, before Grajczonek and Ricky Wells repeated the feat in the next race.

Grajczonek then split Robins hotshots Jason Doyle, in as a tactical substitute, and Troy Batchelor in heat nine as the visitors could only manage a 4-2 advantage to reduce the deficit to six points.

But although Jack Holder and Covatti secured another 5-1 in heat 10, two successive 4-2s from the Robins chipped away at the Pirates’ lead.

Kurtz and Holder then got between Doyle and Batchelor in the showpiece heat 13, before Grajczonek and Covatti split Tobiasz Musielak and Kyle Newman for a race 14 3-3 that secured all three points for the Pirates.

Doyle and Batchelor gained some revenge on Kurtz and Holder in the final heat, but their 5-1 left the Robins trailling by two points at 46-44.

Grajczonek said: “We knew it was going to be a tough meeting, but we got the three points on the board which was the main thing.

It was 3-3s and 4-2s up until heats seven and eight and those 5-1s gave us a bit of breathing space.

“It didn’t take the pressure off as such, but to get that bit of space between us and them was good as we could concentrate on getting the bikes set up for the track.

“Obviously Swindon came back at us a bit at the end of the meeting, but three points is three points.”

The Pirates now face three consecutive away meetings at Swindon, Wolves and Ipswich before returning to Wimborne Road on September 5 against the men from Monmore Green.

Grajczonek and co then finish their regulation campaign with home and away meetings against King’s Lynn.

Grajczonek added: “We’ve got an unreal team spirit and that’s an important part of what we do. You can do the business on the track, but you need that banter and spirit between the team as that’s what makes it enjoyable.

“We’ve got a great bond in the team this year and that will really help if we reach the play-offs.”