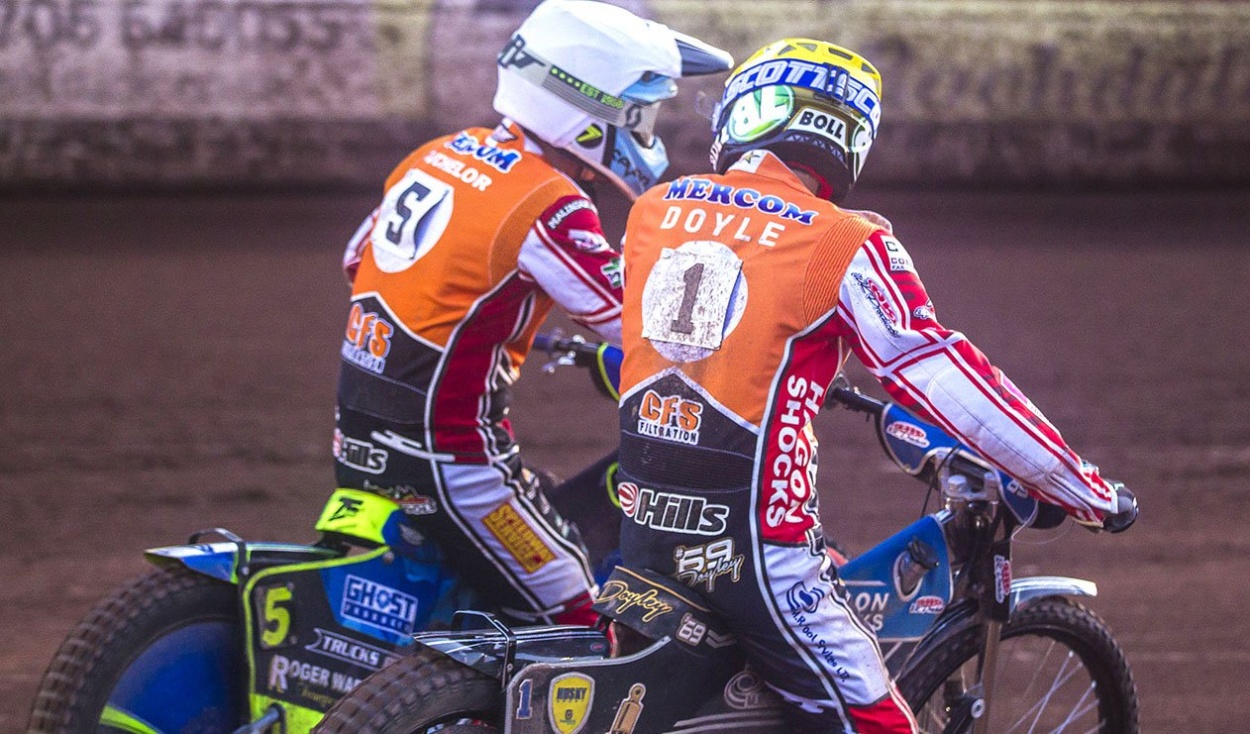 Pirates co-promoter believes SGB Premiership rivals Swindon are hitting form at just the right time – and has tasked his title holders to derail their play-off push.

The Robins racked up a huge 53-37 win at Ipswich on Thursday, with former Pirates Jason Doyle and Troy Batchelor both securing paid maximums.

That took Alun Rossiter’s side past Wolverhampton into fourth place in the Premiership standings – four points behind the table-topping Pirates ahead of tomorrow’s clash between the two sides at Wimborne Road.

Ford said: “Swindon are always a side to be feared and Rosco seems to have got them going just at the right time.

“Obviously they came to Wimborne Road and turned us over in the Supporters’ Cup earlier in the season and we beat them convincingly in May.

“The results at the Abbey have both been draws, so you always know you’re in a battle with Swindon.

“Our task tomorrow is to let them know that we don’t want to give up this title – and that means putting in a good performance on our own track.”

The Robins are without reserve Claus Vissing, who is set to return from suspension when the Pirates visit the Abbey Stadium on Thursday.

The Robins have drafted in former Pirate Kyle Newman in place of Vissing tomorrow night.

The Pirates once again operate rider replacement for Richie Worrall, but are otherwise at full strength.