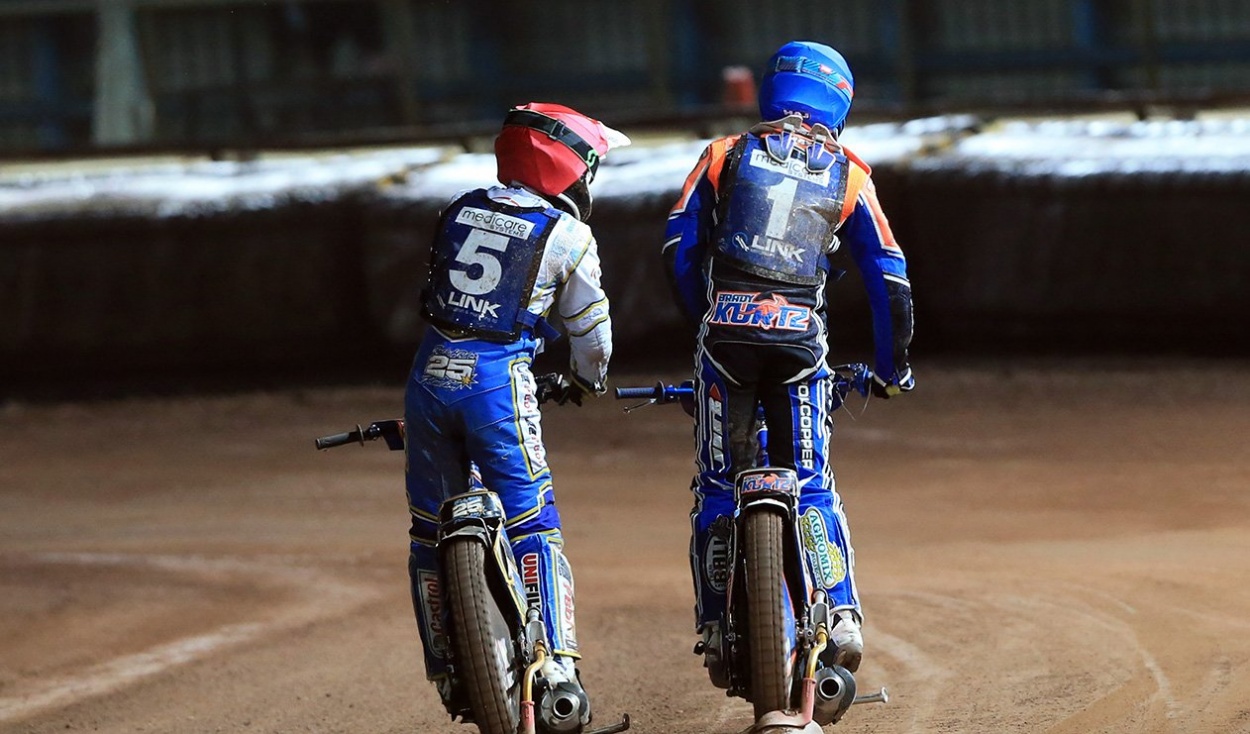 Pirates co-promoter Danny Ford has urged his 2019 septet to “go out with a bang” when their 2019 season draws to a close tomorrow night.

The Pirates face King’s Lynn in the club’s final meeting of 2019, with supporters being offered discounted admission.

And Ford wants his riders to atone for their performance in the play-off semi-final second leg at Ipswich by putting on a real show.

Ford said: “It was a disappointing night at Ipswich, but we’ve had time to reflect on it now and I want the boys to remind our supporters what they’re really capable of tomorrow night.

“We’re hoping to have a big crowd in, so I’m looking forward to seeing the riders remind everyone what they’re really all about.”

The club will be holding a press conference after the meeting against the Stars, with the whole one-to-seven and management, where fans will be able to pitch questions.

Each rider’s 2019 race jacket will be signed and auctioned off after the press conference.

The club has reduced admission prices for the meeting, with an adult ticket costing £15 and children under-12 going free.

The Pirates are at full strength, with all seven riders looking to finish their campaigns on a high. 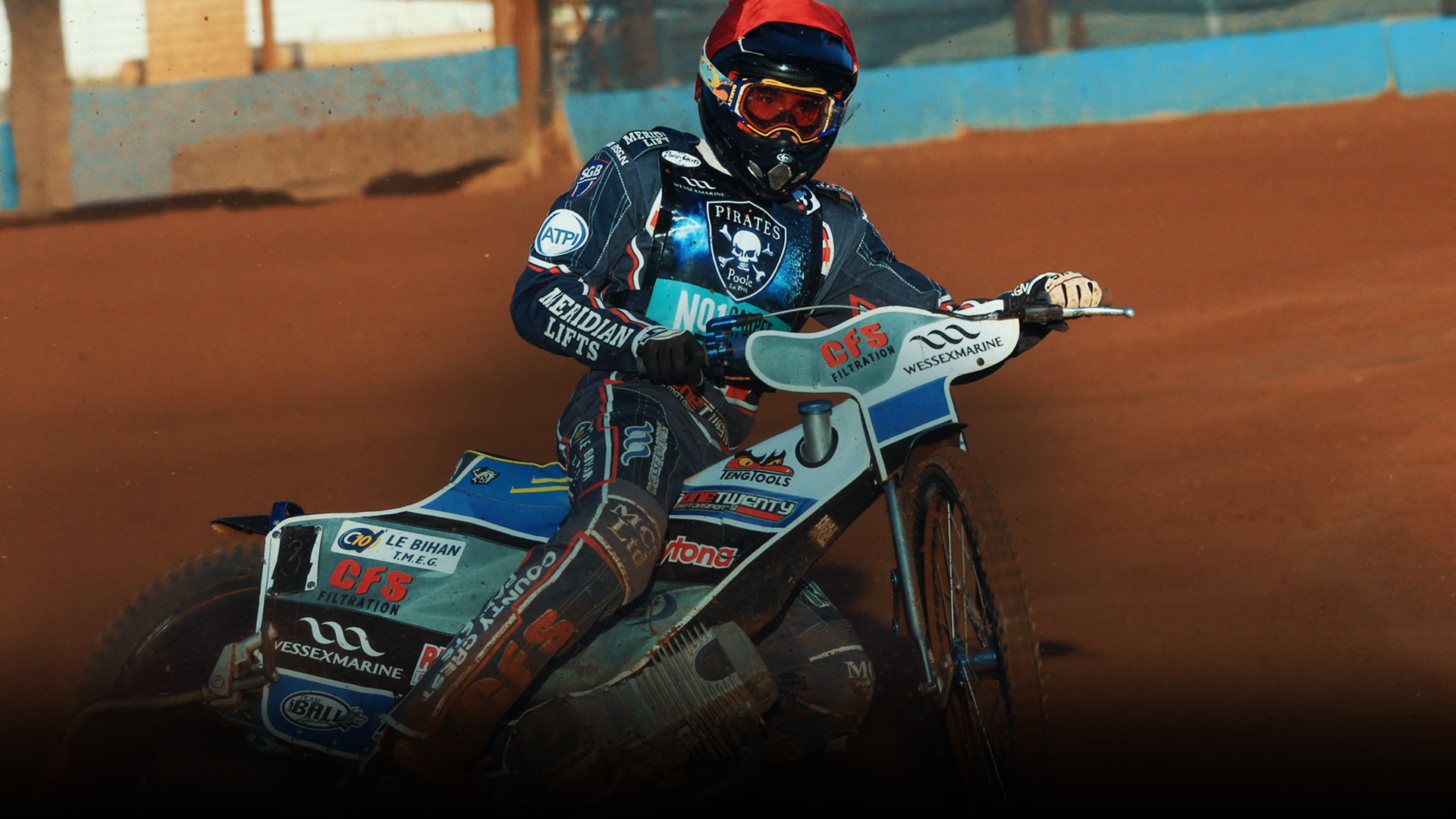 Adam Ellis is potentially five rides away from being a 2021 Grand Prix rider after receiving the GB nomination for this year's GP Challenge. 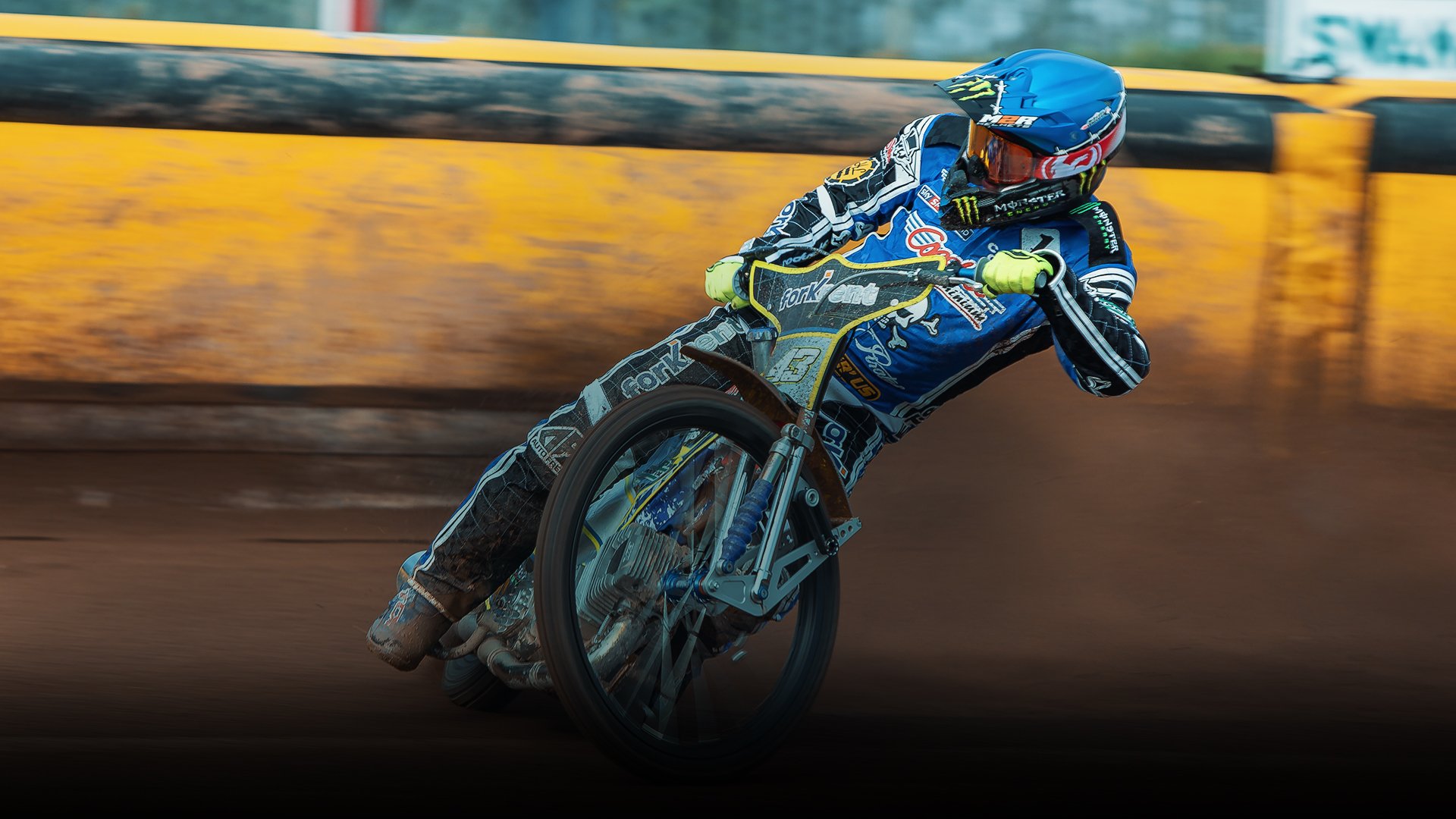 It was on July 31st 2013 when Darcy Ward recorded his 21st maximum for Poole. 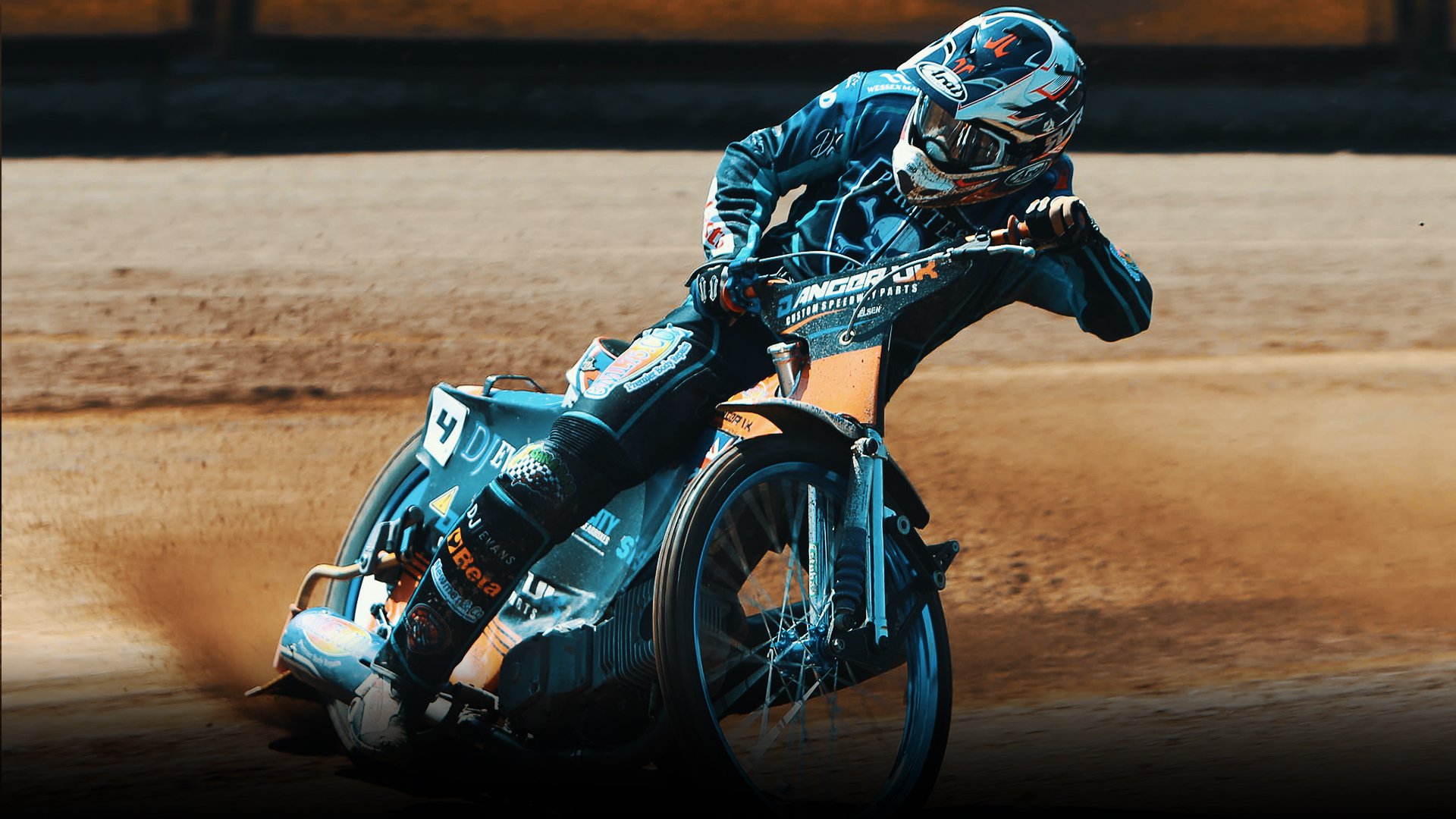 Once again, Stefan Nielsen has suffered a frustrated spell for Poole following Tuesday's decision to cancel the British Speedway season.