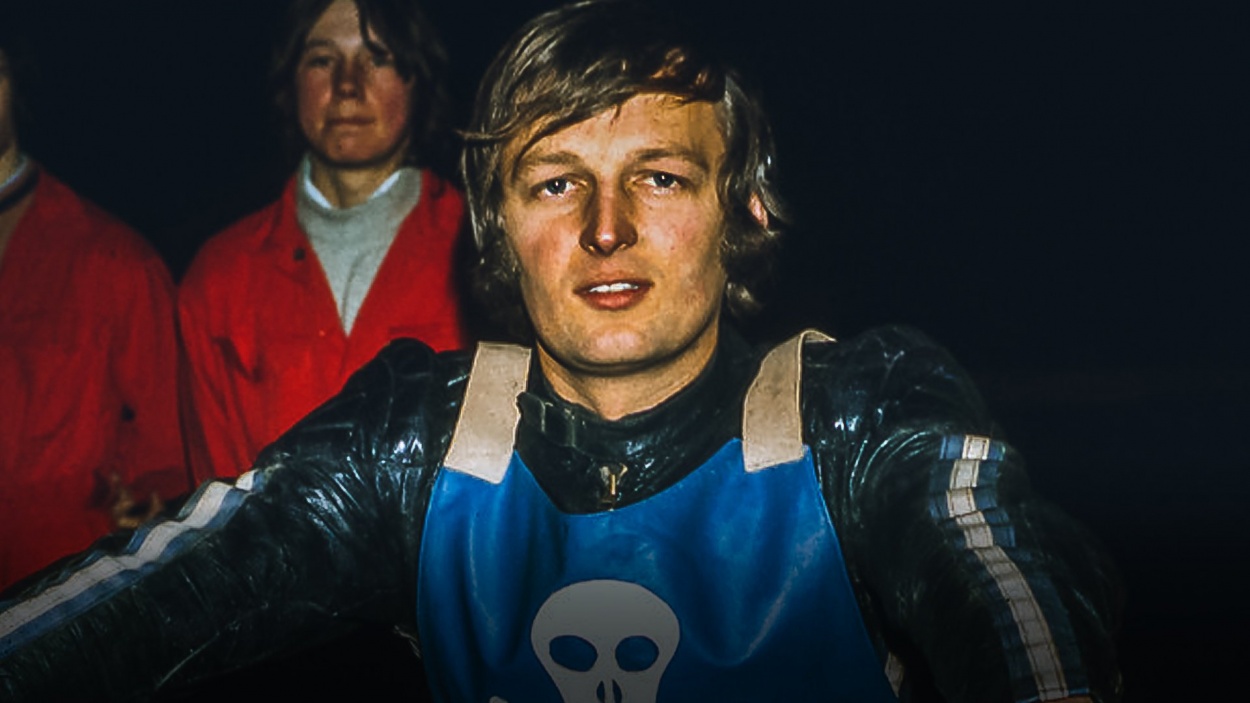 THROWBACK: A DECADE AND HALF OF LOYAL SERVICE

Continued service with one club is a rare phenomenon, particularly in modern day speedway, but few riders have served fifteen consecutive campaigns with one club. Poole’s Pete Smith is however one such rider, having seen his racing career with the Pirates run between 1963 and 1977.

Sixties Speedway Star and News Correspondent reported in May 1963 that, then promoter, Jack Knott warned of four youngsters who had been ‘second halving’ under the watchful eye of legend Geoff Mudge and was quoted as saying “Don’t call them juniors this season. They’ve all improved beyond recognition into good steady supporting riders.”

Mr Knott was referring to Brian Leonard, Keith Whipp, Pete Munday and Pete Smith. Both Leonard and Munday had actually sealed their club debuts in 1962 and went on to enjoy a total of four successive seasons appearing as Pirates. Whipp , on the other hand only made a total of 21 appearances (including two challenge fixtures) before moving to Wimbledon in 1964.

For Londoner Smith, although he rode in some challenge meetings in 1962, his official club debut came at Hackney on Wednesday 24th April 1963 and that signalled the start of a lengthy campaign, covering 518 meetings in the skull and crossbones. Evidently the highlight campaign for Smith came in 1969 when, against the odds the Pirates won the British League title with points to spare. It was the year also when Pete emerged into ‘star status’ , finishing the season with a nine plus average. That form was rewarded with the first of his England international caps and a place in the World Team Cup squad, before travelling with the Pirates winter tour of Poland.

For Pete, his long career at Wimborne Road was largely a ‘slow’ burn that never looked like being extinguished. It took him 27 rides before he recorded his first race victory, winning heat three at Wimborne Road on Wednesday 29th May 1963 leading home team-mate Tony Lewis, the pair later became brothers in law,  and Sheffield’s Ron Bagley and the excluded Tommy Roper. In fairness to Pete, who was to become a prolific bonus point scorer, he had featured in three paid wins prior to that maiden outright win.

Pete became club captain at Poole in  1971 following the departure of Geoff Mudge.  As a team man he led by example scooping those bonus points and for the three seasons between 1972 and 1974 he actually returned the most race points by a Pirate each year. A string of mechanical problems forced him in to retirement midway through 1975, but, fortunately this was short lived and he was back in the saddle for his Testimonial season in 1976.

That took the form of a Pairs meeting and he joined forces with Bruce Cribb to amass a well shared 27 points, Pete scoring 14 of them, to win the meeting that had  Terry Betts & Neil Middleditch (23), Gordon Kennett & Christer Sjosten (16), Martin Ashby & Kevin Holden (15), John Davis & Brian Collins (12), Phil Crump & Richard May (11), Malcolm Simmons & Colin Gooddy (8) celebrating the occasion with him.
Pete finally called it a day at the end of the 1977 campaign, bringing to a close a career in which his immaculate style led him to be dubbed the best white line rider of his time.