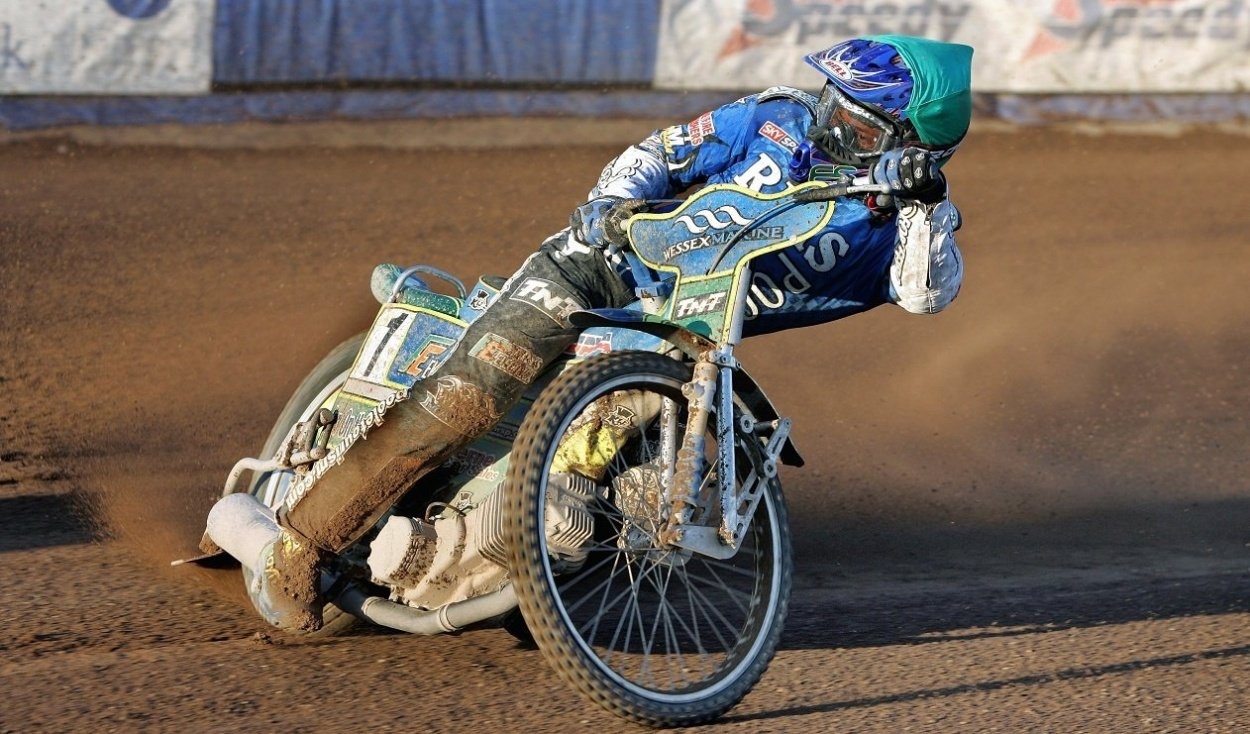 When aged just 18 years 2 months and 25 days, the Brazilian-born adopted Swede blasted on to the British scene with a seven ride paid maximum in a British League cup fixture against Exeter and went on to make over six hundred club appearances as a Pirate.

He also made 110 GP appearances throughout a colourful career, adorned with a fair mix of controversy , sheer brilliance, many highs and a scattering of lows, but has just declared "Now it's time for a new chapter in my life. After 20 years as an elite rider, I choose to say thank you. I'm done with speedway as a rider.
“I have to say 2020 has been a special year. For my own part, the setbacks have been more than the successes. This has made me think about my future. The answers I received are that I now want to do something else.
“I am happy and proud of what I have accomplished during my career as a speedway rider. I could hardly have had a better end than winning Swedish Championship gold with my mother club Masarna."

Lindback went on to acknowledge that he was an Elite league champion in England twice, both occasions being with Poole in their double winning seasons of 2003 and 2004.
He last rode for Poole in the 2016 play-off final semi-final against Wolverhampton, after answereing Poole's call as a late replacement for injured Hans Andersen. But as luck would have it his appearances were limited to just that one meeting as sickness ruled him out of the second leg, a meeting that saw Poole knocked out of the title race.

The bulk of Lindback's appearances for the club were during the years of 2003 to the 2006, a time when he brought great pleasure to so many watching his skill and ability, something that is not lost on Poole owner Matt Ford who claims "I hope that this is more of an 'au revoir' than a final farewell from a truly talented rider. I feel that, yes, maybe now is the time for him to take a step back from speedway but I hope not for good. You can by his body language alone that  right now he hasn't truly been enjoying his racing, unlike those years when we were blessed to have him as part of our set-up. You only had to take a look at him to see how happy he was and that was reflected in his whole approach to racing. He is only 35 and I believe he still has some years left in him. I mean, Jason Crump has made a comeback and he is 45 whilst Greg [Hancock] has only just made his decision to retire at the age of 50. That's almost a  speedway career between  Antonio's age and Greg's so there is no reason why he should be finished. So I would offer, as an old friend, just one bit of advice to him and that is to take a year out of the pressure zone and just see what happens. He could easily be a number one in the UK, as he was in Sweden in last year. There is still a living to be made from the sport so just give yourself a break and see if you can get the love back for racing."