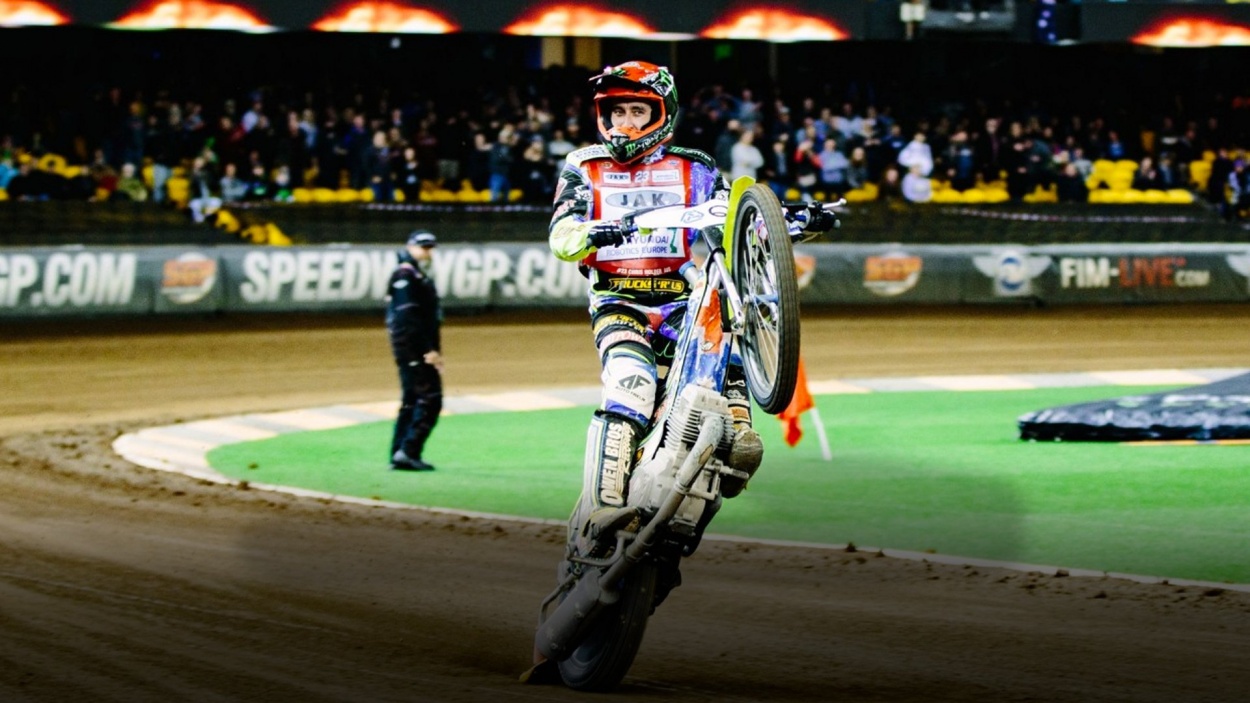 A statistical quirk showed that there were FORTY THREE appearances between Holder's fourth and fifth GP career victories, a number of course that has become synonymous with Ward as it was his personal racing number and featured in the  famous DW43 hashtag.

Holder's first ever GP success dated back to 30th June 2010 and that win made him the fourth different Australian to win a GP round (Jason Crump, Ryan Sullivan and Leigh Adams being the previous three). His fifth GP victory saw him become the first Australian to succeed on home soil in a Grand Prix round (a year later Jason Doyle became the second Aussie to do so). Holder's Melbourne victory was the 27th time in GP history when the staging nation had one of their own on top of the rostrum at the end of the evening, a total that has subsequently increased to 33 after Bartosz Zmarzlik's Torun winning performance earlier this month.

Holder's 2016 home success saw him produce some of his best racing to score 11 points from his five qualifying rides, including a highly controversial win in heat 9 over the newly crowned world champion Greg Hancock, who had tied up the title with a win in his first ride.
Hancock held a handsome lead in that 9th race but Holder reeled him in and passed him on the final lap after Hancock had drifted wide. After declaring the result, referee Krister Gardell then amended it under the FIM Sporting conduct rule 070.10.13 which states “A rider, who, having started in a heat does not make an honest attempt to ride to the best of their ability, as judged by the referee, shall be guilty of an offence, which may entail disqualification from the heat or a penalty.”
Following the decision, Hancock elected to withdraw from the remainder of the meeting. The FIM Jury opted to take no further action.
Holder collected a further win in heat 16 to take his score to 11 but then suffered an engine failure in his final qualifying ride which effectively denied him the chance to claim a series medal. But a comprehensive win in a re-started final saw Holder bank the 5th GP victory of his career.

Chris has
Appeared in a total of 96 rounds,
Ridden in 24 GP finals*,
Scored 910 GP points,
Is the 13th highest GP point scorer of all-time currently.
His last GP round was in Torun on 6th October 2018.