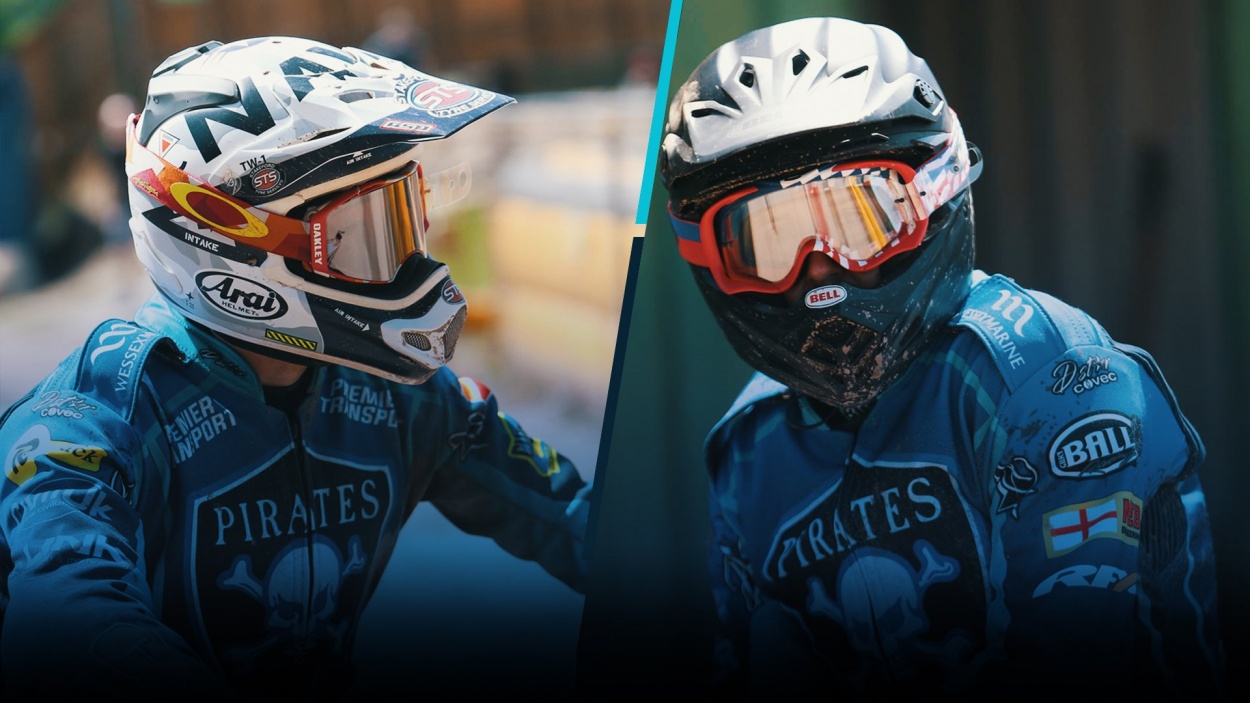 Steve Worrall sneaked into the Grand Final of the 2020 British Final at the National Speedway Stadium on Monday night but couldn't make it on to the rostrum as Australian Rory Schlein was crowned British Champion.

Worrall made a consistent, but slow, start to his evening on a track made difficult due to rain during the build up to the event that persisted over the first few heats. He had just two points, from a pair of third places to his name but then strung together a brace of heat wins and a final programmed ride second place to finish the qualifiers on 10 points, just making the top six and thus extending his evening.

Fellow Pirate Danny King, in conditions comparable to those in which he won the British title at the same venue four years ago, suffered a mid-meeting drought of points, adding just one from his third and fourth outings, after beginning with two second places. Whilst he finished his set five rides with a race win to finish on eight, he fell two points shy of the cut-off.

For much of the semi-final it looked as though Worrall's night was about to come to a close until, on the final turn, the rider he pursued - brother Richie, scorer of 11 qualifying points - lost control and fell , allowing Steve to follow home Jason Crump (another 11-pointer)  who was making it two Australians in the final, Schlein having been seeded direct courtesy of his 12 point haul. Richard Lawson, getting the better of countback of the 11-point finishers, completed the quartet as a direct seed.

It was the two top qualifiers who set the pace in the Final, Schlein just getting to the favoured dirt line first and being able to see off the challenge, whilst Crump took a clear third from Worrall in the final outcome.