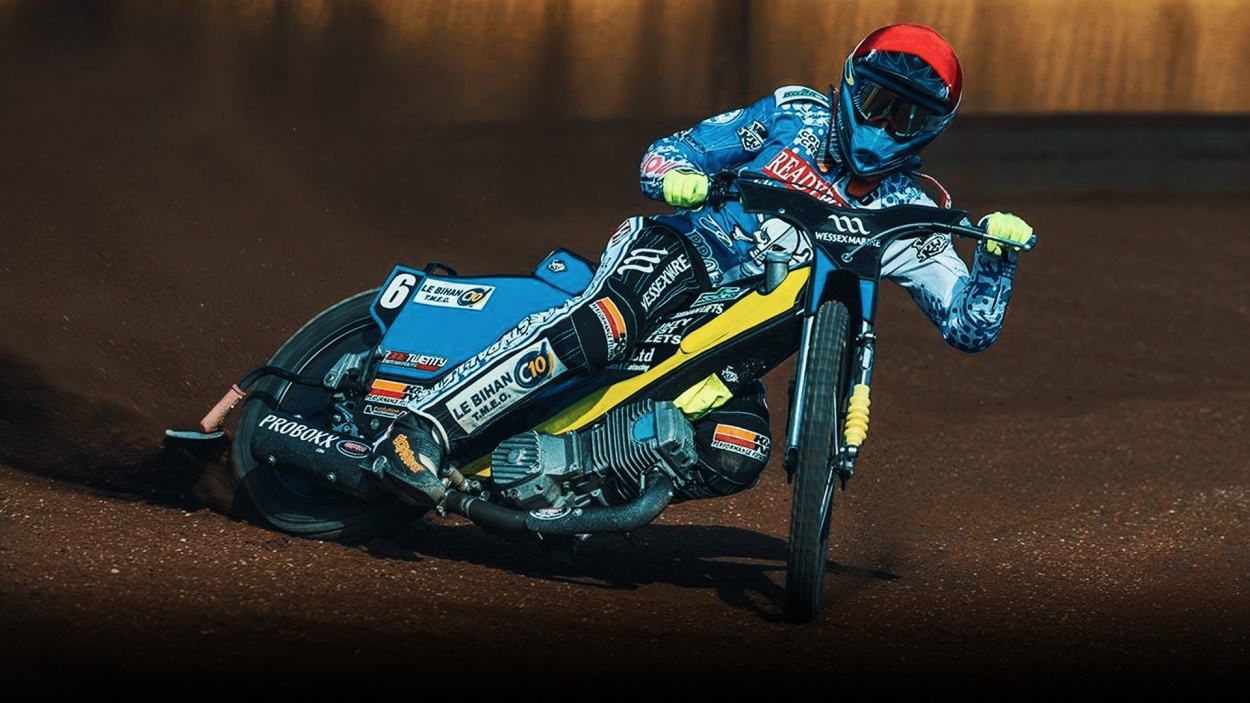 ADAM ELLIS suffered the worst possible luck in Gorican, Croatia on Saturday whilst competing in the Grand Prix Challenge.

The British international who had been set to rejoin the Pirates for the 2020 season was the innocent victim of a heat 18 re-run crash that saw former Poole rider Krzysztof Kasprzak clip his rear wheel sending them both hurtling into the perimeter. Whilst the Pole was able to walk away unscathed from the incident (but excluded from the second re-run) Adam was taken to hospital for full examination where it was revealed that he had fractured three vertebra.

Reporting on his Twitter account, Adam explained "Not the way I was hoping tonight would go. Tough start, then starting going a bit better and desperately wanted to finish off with a win, but had a kiss with the fence instead.
Had some scans and it turns out I've fractured 3 vertebra, but I'm feeling pretty good."

Adam's night began with no score from his first two rides but then opened his account with a second place behind Matej Zagar, who was the eventual meeting winner, in heat ten. Just two heats prior to the crash, Adam doubled his points tally following Mikkel Michelsen home ahead of Nico Covatti and Dimitri Berge.

Whilst even a victory in that final ride wouldn't have been enough for GP progression it would have served as a huge confidence booster. Kasprzak however, despite being disqualified from the re-run as the cause of the incident still managed to make the top three with a tally of 12 points, matched by Sweden's Oliver Berntzon.
With Zagar having made 107 GP appearances and Kasprzak a former world number two, both have plenty of experience of being regular GP riders but Berntzon, who has made two appearances as a meeting reserve and last year was a meeting wild card for the Swedish GP,  will bring a fresh face to the 2021 series