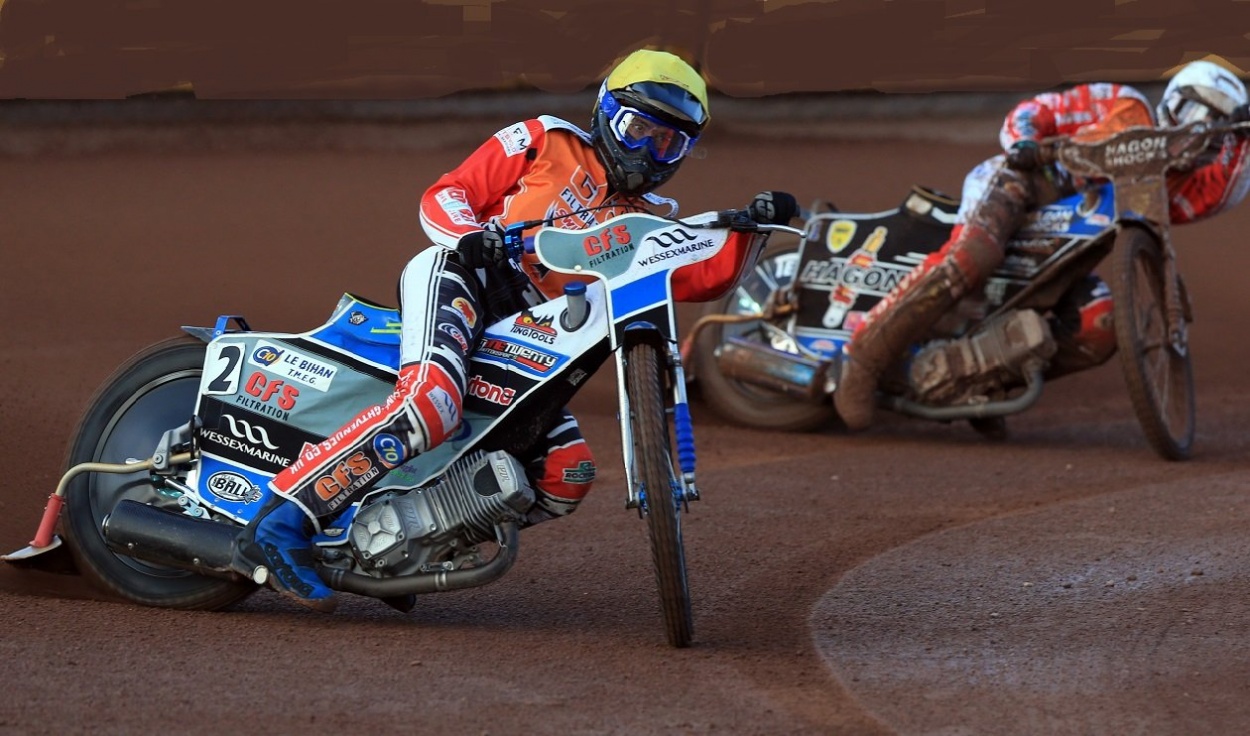 The 2019 SGB Premiership trophy which looks set to be heading back to Swindon with the Robins holding a half-time eight point lead in their play-off final against Ipswich, following their first leg away win in Suffolk on Tuesday night, 49-41, may have been seen at Wimborne Road for the last time.

Defending champions Poole had held the trophy since their 2018 success when, then reignining champions, Swindon  failed to reach the play-offs and the Pirates beat Somerset in a dramatic semi-final before getting over the line against King's Lynn, but that 8th top flight championship victory under Matt Ford's tenureship might well be their last, as they still consider their options for the 2020 season.

The Poole management canvassed supporters for their views as to whether a more varied fixture list and a switch back to Wednesday racing would be a more palatable option if they were to drop to the SGB Championship. That would bring second tier racing to Wimborne Racing back for the first time since their 1990 National League title season and top flight British Speedway a thing of the past.
Club owner Matt Ford admitted "We were deeply encouraged by the very many responses we received to the supporter's survey we launched on the website at the weekend which has given us plenty of things to consider but I would emphasise that although we find ourselves at the crossroads at the present time and the club remains for sale, it is our intention to continue with our tenureship until such time as the right offer comes in and so there will be racing, at one level or another, at Wimborne Road in 2020. As I have already mentioned, Dan will be taking much more of a hands-on approach with the club and its day-to-day running and I know that he will be considering many of the suggestions that came out during the survey."