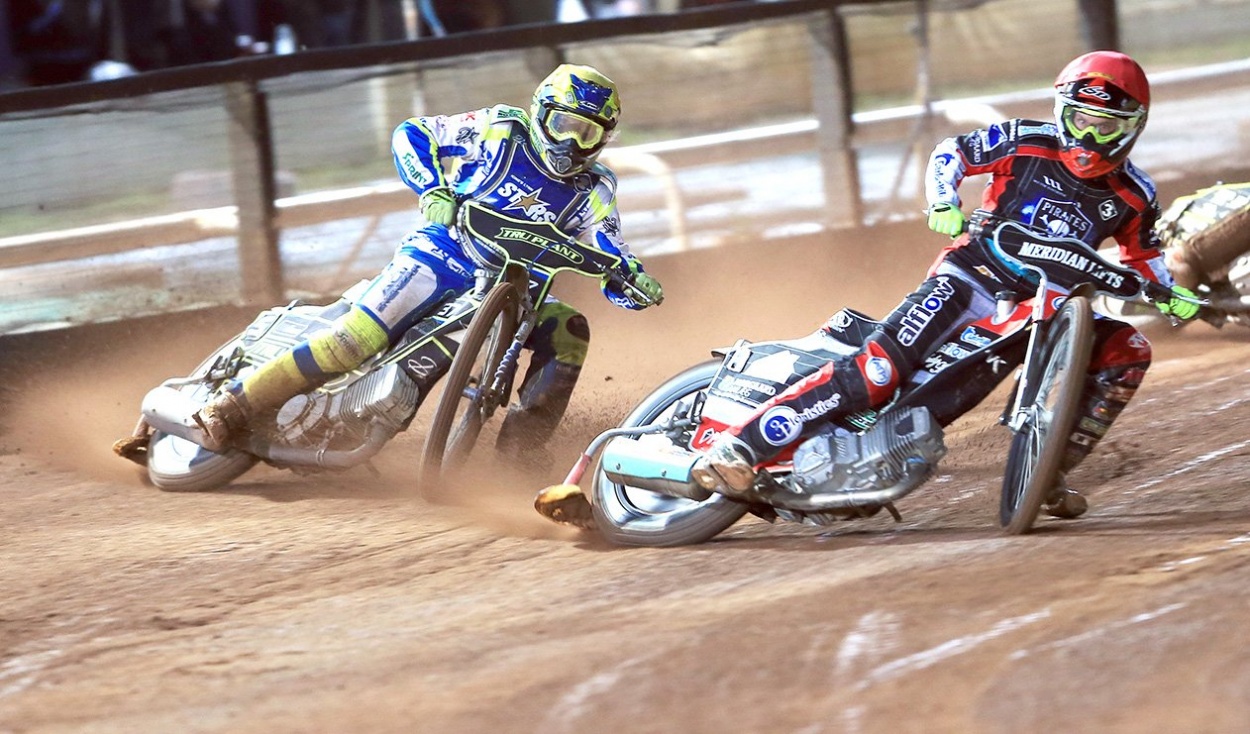 Ford wants 'ruthless' Pirates to show no mercy in play-offs

Danny Ford watched his riders hammer depleted King’s Lynn and then urged them to adopt the same ruthless streak in the SGB Premiership play-offs.

The Stars endured a nightmare build-up to last night’s clash at Wimborne Road, with both Thomas Jorgensen and Michael Palm Toft ruled out through injury.

And although the visitors were able to draft in 11th-hour replacement Chris Harris, British star Robert Lambert then missed a flight from Europe late in the day meaning National League youngster Chad Wirtzfeld was deployed at number one under league rules.

That left the Stars facing an uphill battle from tapes-up and the Pirates showed no mercy, running in six straight heat advantages between races 10 and 15 to run out convincing 58-32 winners.

Ford said: “Earlier in the day, you could have argued King’s Lynn were actually stronger through bringing in Chris Harris in place of Michael Palm Toft, but as soon as it became clear Robert wasn’t going to make it back to the UK, it was always going to be tough for them away from home.

“But from our point of view, there was no let-up in our own performance.

“It’s easy to become complacent and lose focus when riding against a weakened team, but I thought the boys remained focused on the job in hand, which was to beat whoever was put in their way.

“With the play-offs approaching, that’s the kind of approach they need to adopt. We’ll need to be ruthless like we were last night.”

Jack Holder led the way in the scoring charts with 14 and was only denied a full maximum by Erik Riss in heat seven.

Nicolai Klindt followed Holder with 12, while guest Ryan Douglas continued his fine run of form with paid nine from reserve in place of injured Ricky Wells.

Thomas H Jonasson, meanwhile, bagged his best score since returning to Wimborne Road at the end of last month with paid six.

With Wirtzfeld failing to score from three rides, Riss (9), Harris (8) and Craig Cook (10) battled in vain for the Stars.