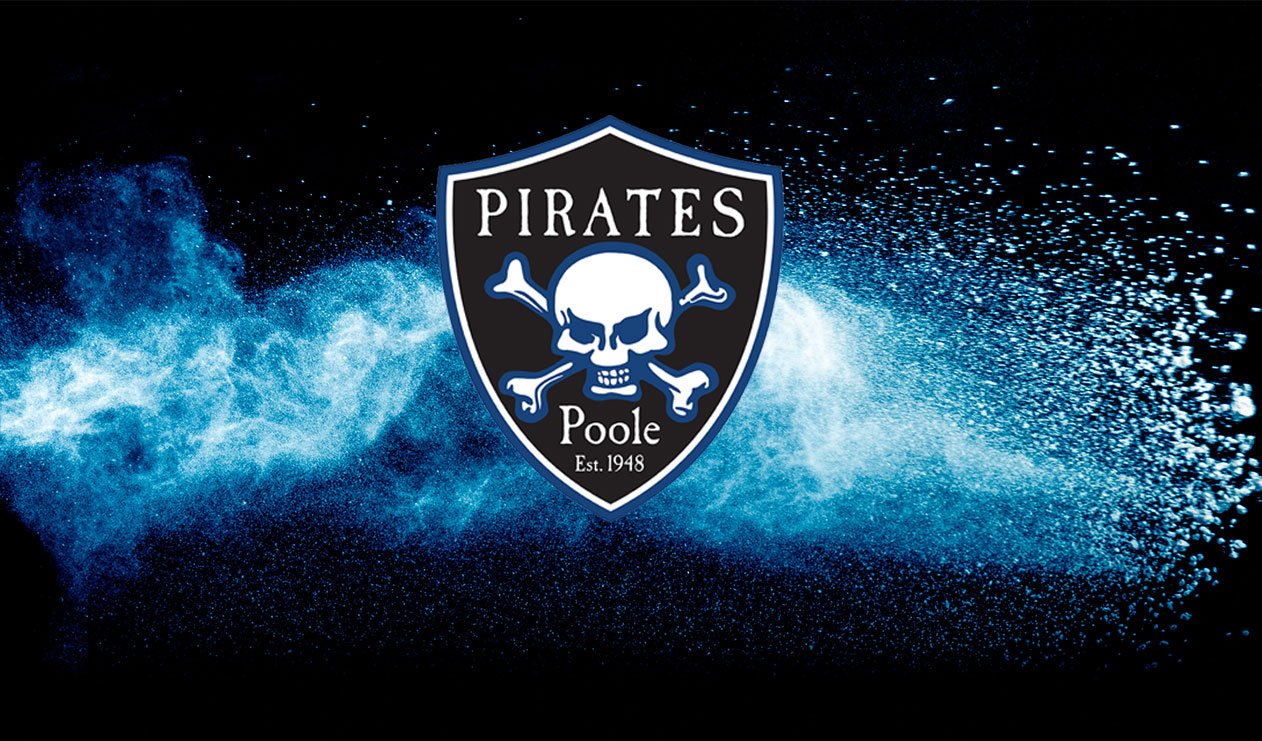 Away teams winning at Leicester has not been too common a feature in recent seasons but in picking up their first away Championship win of the season, Poole ended the Lions run of victories that they had built up since 27th August 2018

The Pirates never trailed in this meeting, despite Hans Andersen producing a hat-trick of race wins, beginning with a neat pass on Rory Schlein in heat one, but a paid second place for guest Alfie Bowtell ensured the opener was shared.

But Poole went two points clear when late call-up James Wright - drafted in to replace the  injured Ben Cook, who suffered leg damage whilst guesting at Redcar the night before – powered his way to victory in heat two and Danyon Hume was good enough to split the Thompson twins to give Poole a 4-2, and a slender advantage that Steve Worrall protected by getting clear from the tapes and then outwitting every move that chaser Kyle Howarth made.

Danny King returned to his former club and was quick to make headway in heat four, momentarily having partner Danyon Hume with him, but Nick Morris managed to make an early pass into second thus mitigating the damage in the eyes of the home side.

The four point lead established by Poole was instantly wiped out when Kyle Howarth and Ryan Douglas banged in a 5-1, after managing to avoid each other off the fourth bend on the first lap.

A second win followed for Andersen as King looked happy enough to defend Wright who was second throughout heat six, the scores level at 18 a-piece.

Worrall was quick in heat seven, his biggest threat looking to be Nick Morris but he made a mistake in the latter stages of the first lap and fell. As he scurried clear of the track there was a battle developing between Stefan Nielsen and reserve-switch Joe Thompson (in for his brother), but the Poole man stood firm and the Pirates were back ahead with a four point advantage.

Excellent skills from King took him from a one-time third place to race winner in heat 9 passing Kyle Howarth and then Ryan Douglas to share the points. An exchange of the lead took place between Worrall and Andersen in heat 10, the Lions' number one making the telling move but with Nielsen nestled in third place, still the home side couldn't check Poole back. Schlein picked up his first win of the night with a heat 11 victory but a fall by Hume, after having conceded position to two good challenges, left the points evenly distributed and maintained Poole's two-point lead. That remained the case when Worrall returned to winning ways with victory over Howarth and Dan Thompson and a grandstand finish to the meeting was shaping up.

Nick Morris elected heat 13 to produce his one win of the meeting and in the early stages had Andersen in support but King was impressive as he split the Lions, the match squaring up at 39-39. An excellent ride by Hume to head off the hard pressing Ryan Douglas, who had worked his way by Stefan Nielsen was good to watch in itself, but with Nielsen also working had to fend off the interests of Dan Thompson made it a highly entertaining race and gave Poole the initiative going into the final heat with a lead of two points.

Worrall was in no mood to allow Poole to squander this opportunity of a first away league win of the campaign and he stormed out the traps and never looked back although knew he was under assault from Morris. But the Aussies efforts were just slightly overcooked and he came to grief on the final lap leaving Poole to register a 4-2 for a 47-43 triumph.

Rider of the Night: S.Worrall 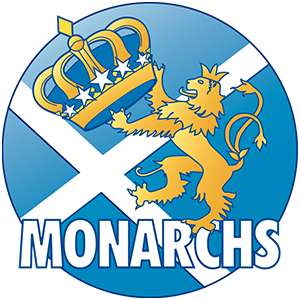 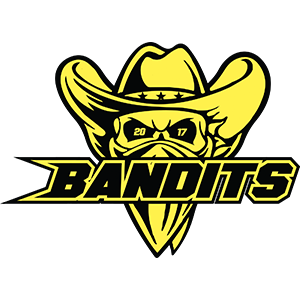