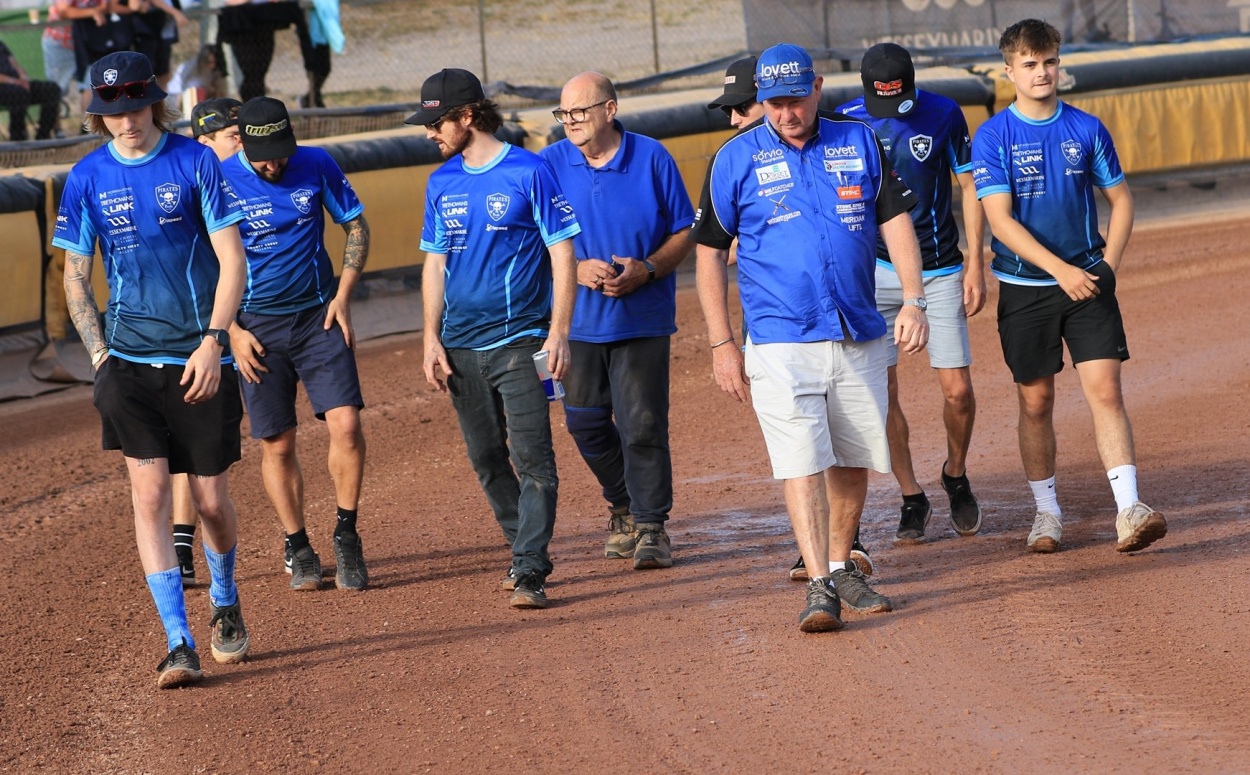 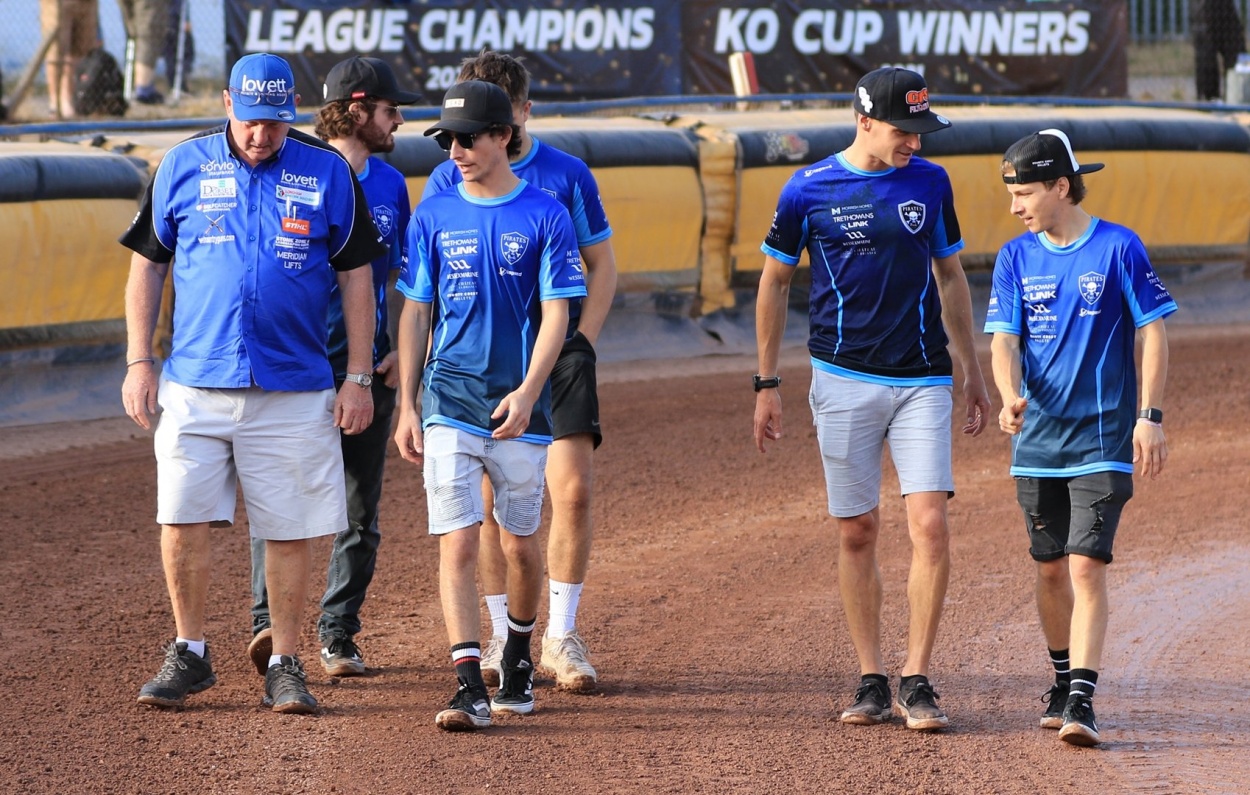 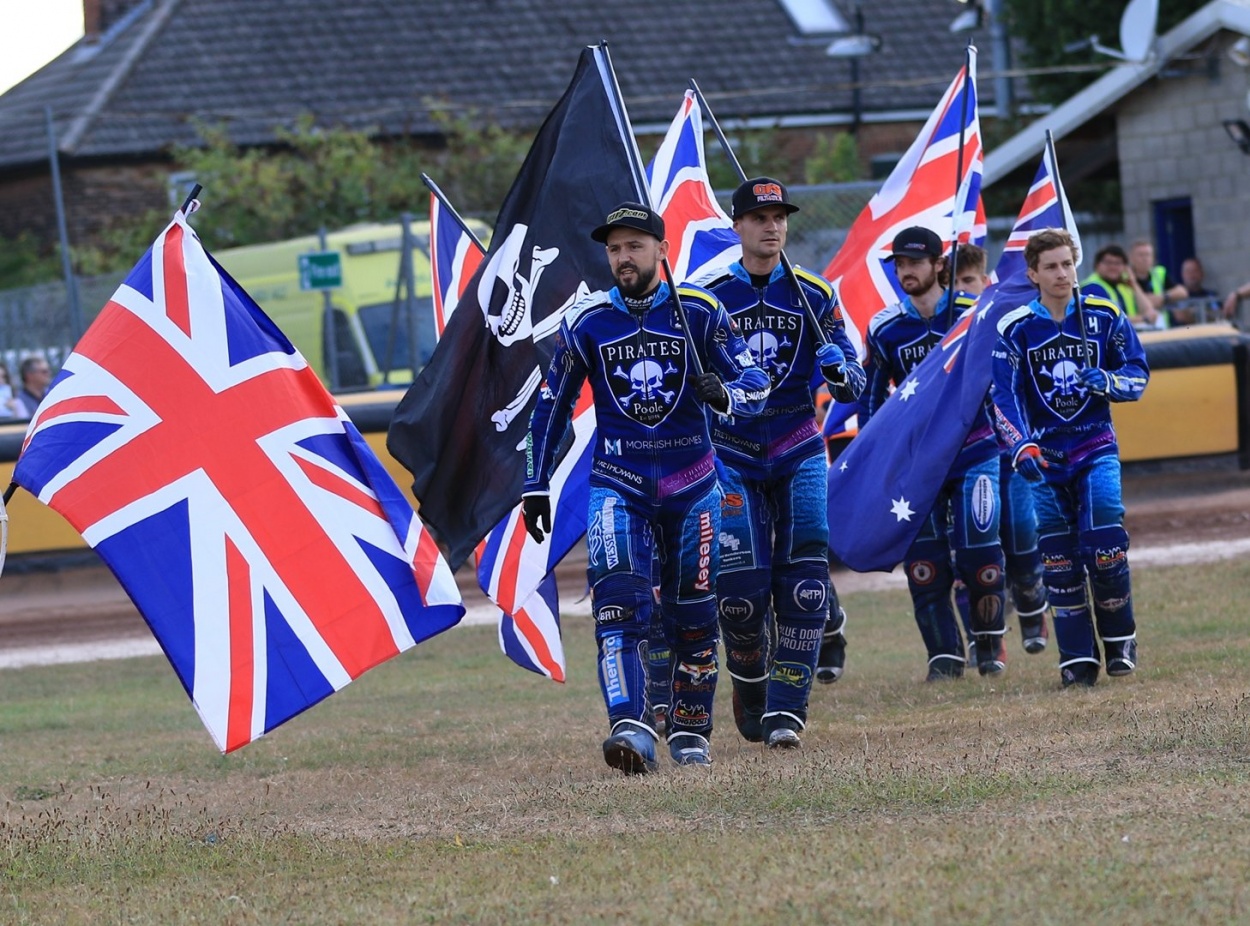 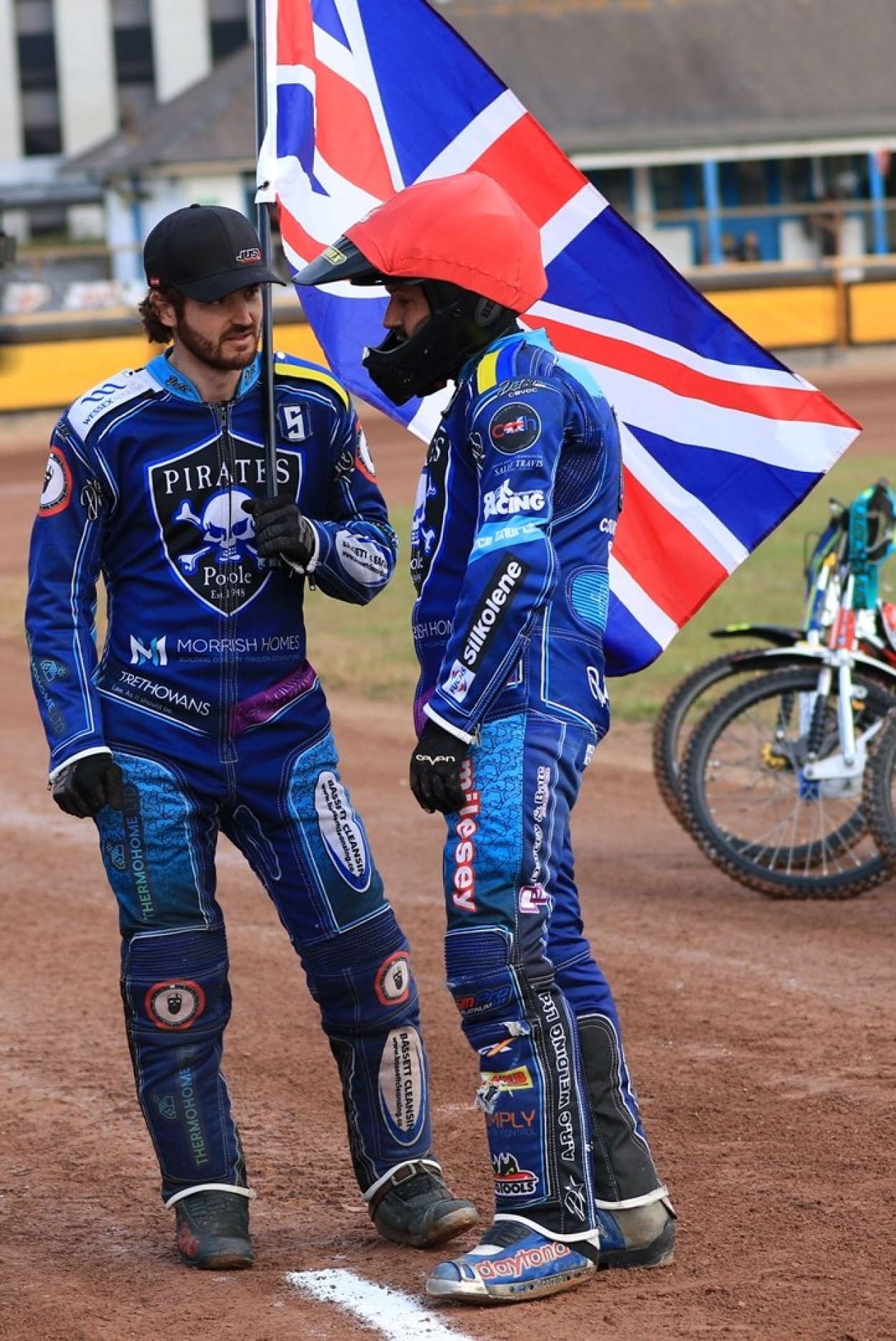 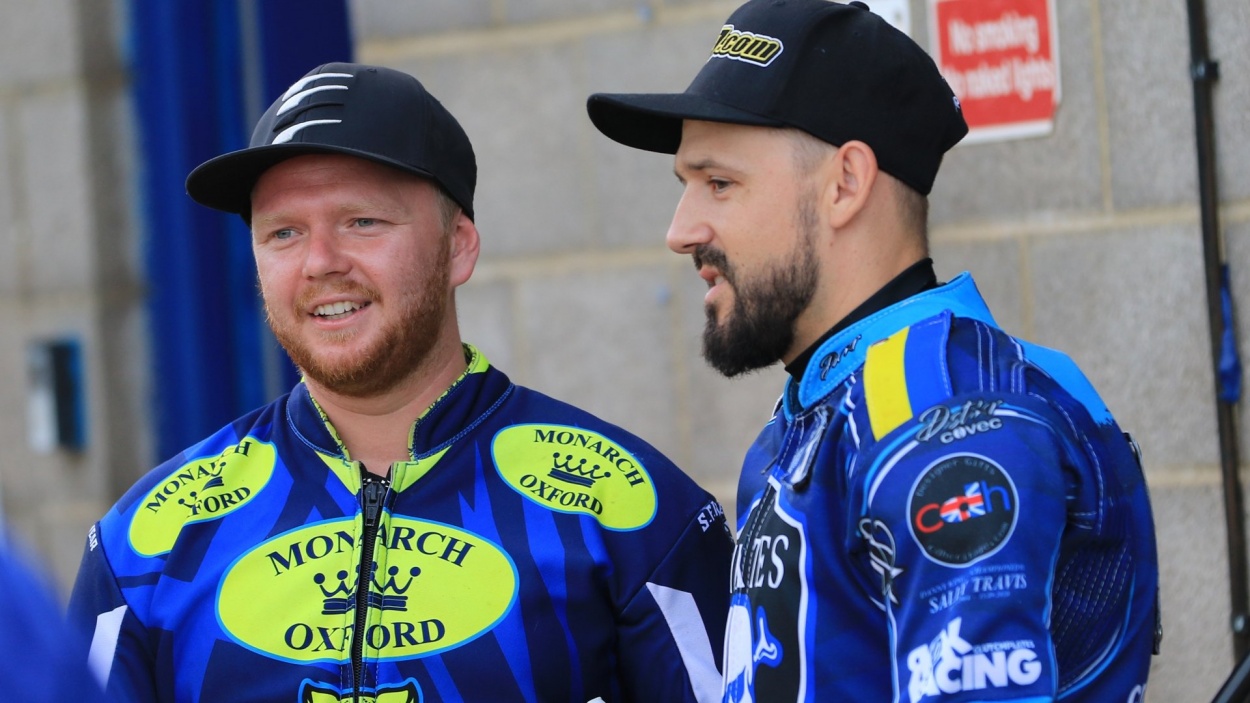 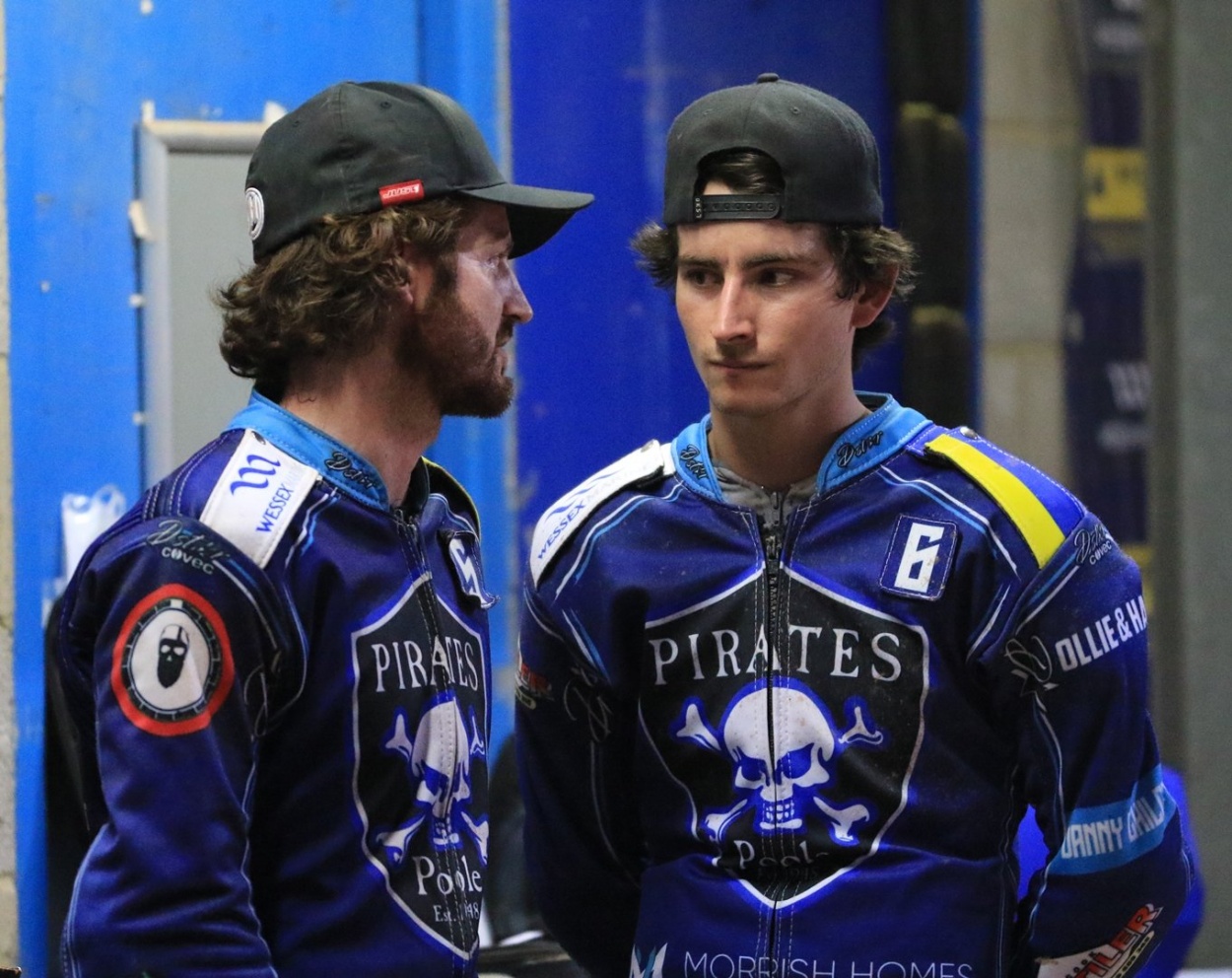 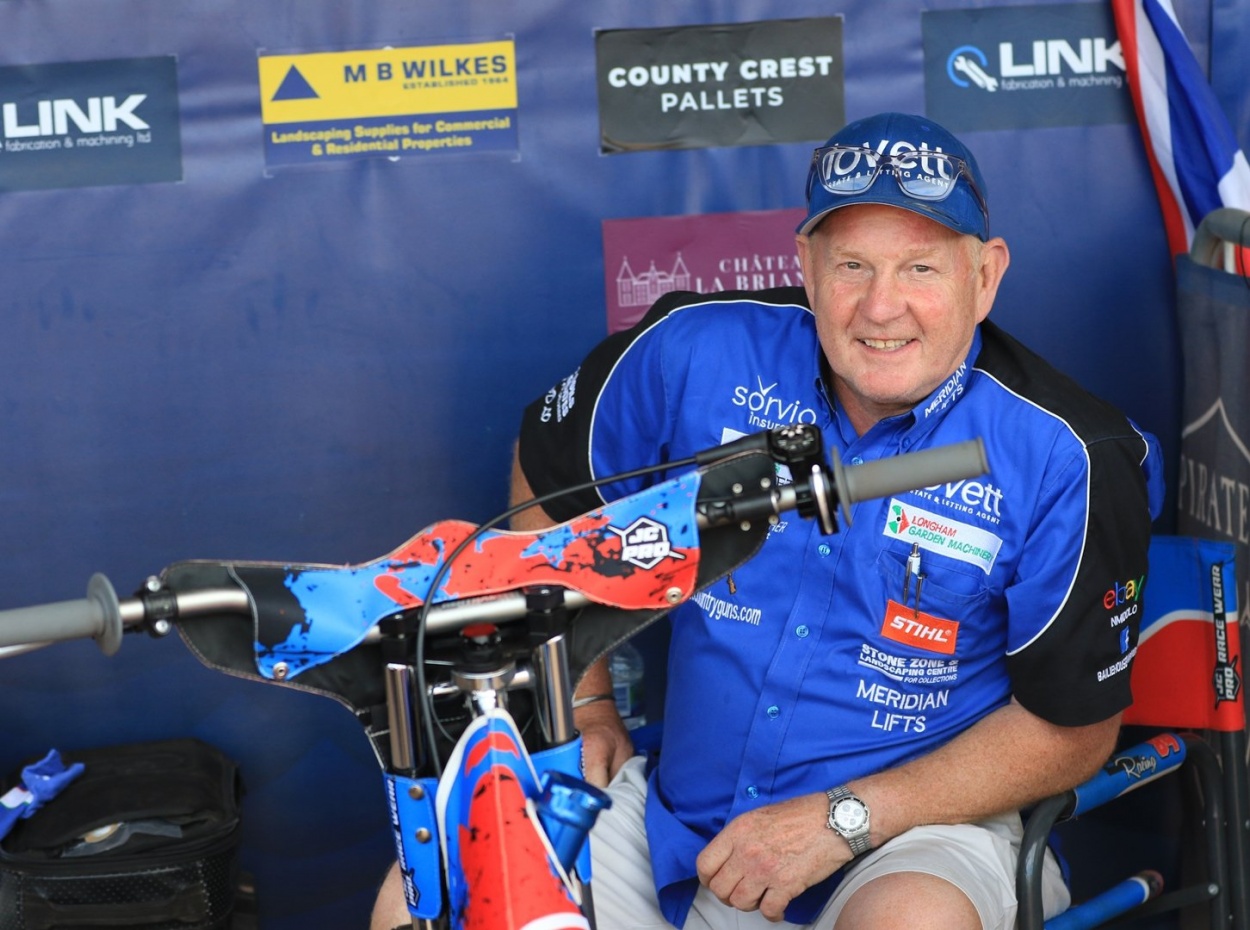 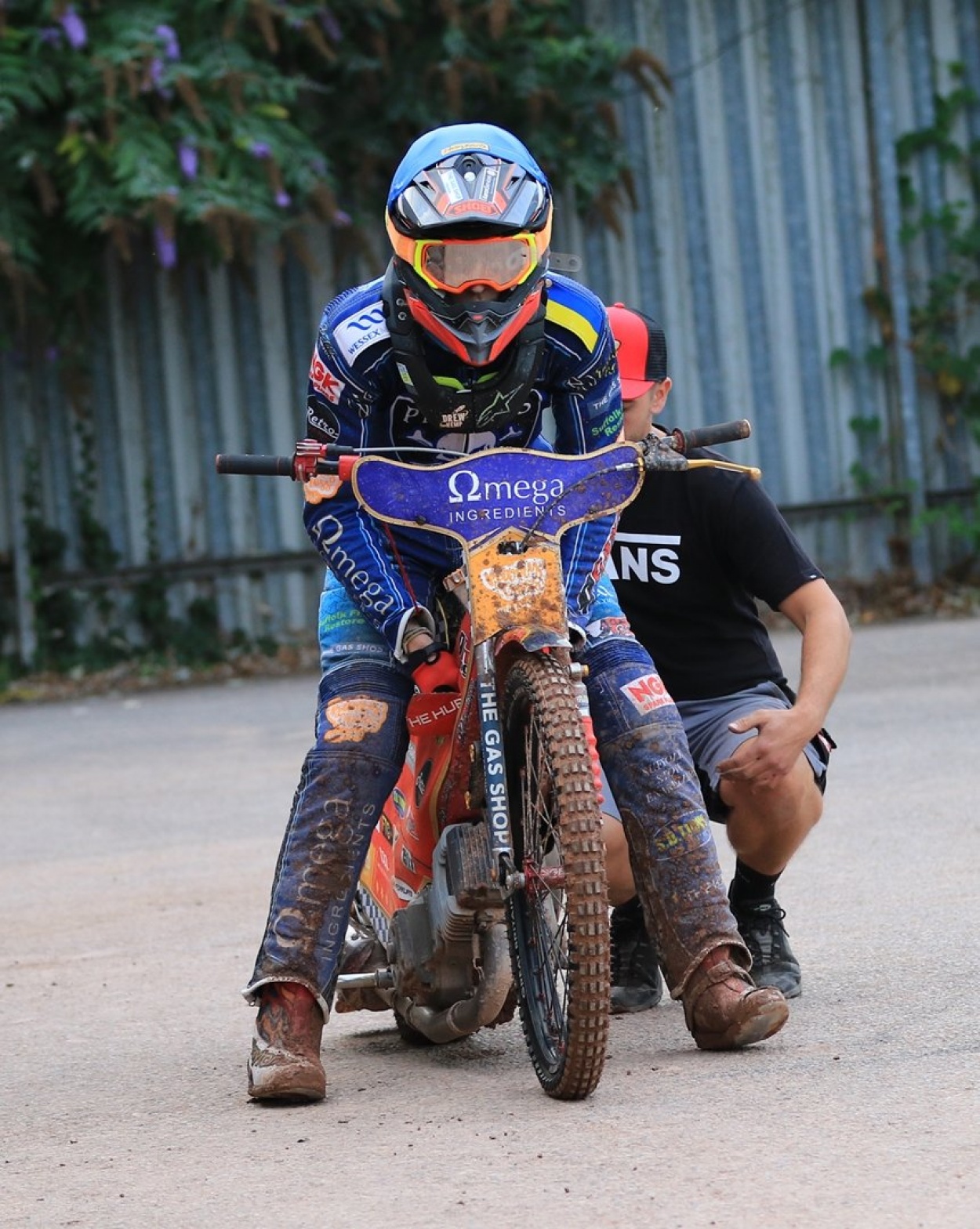 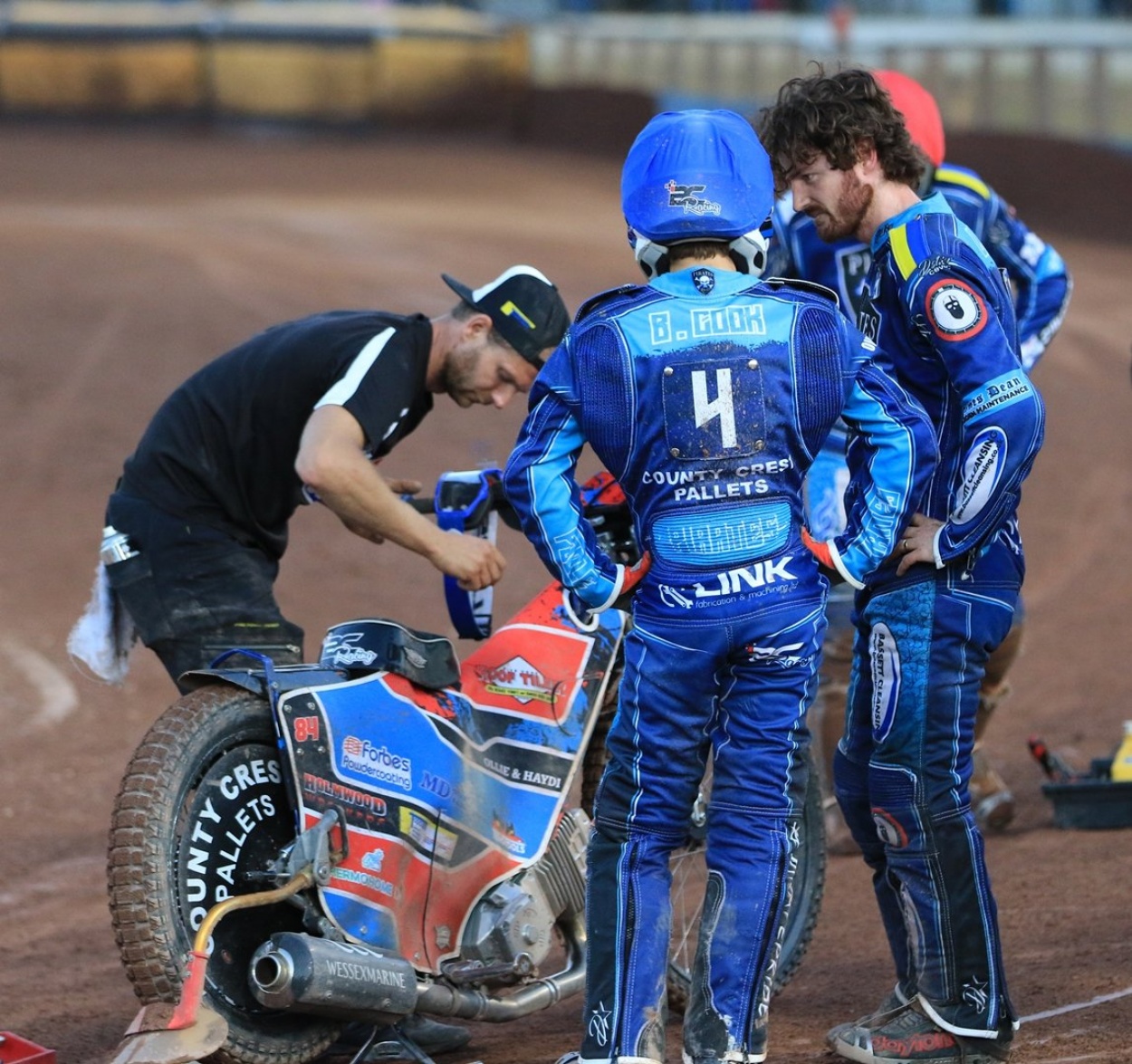 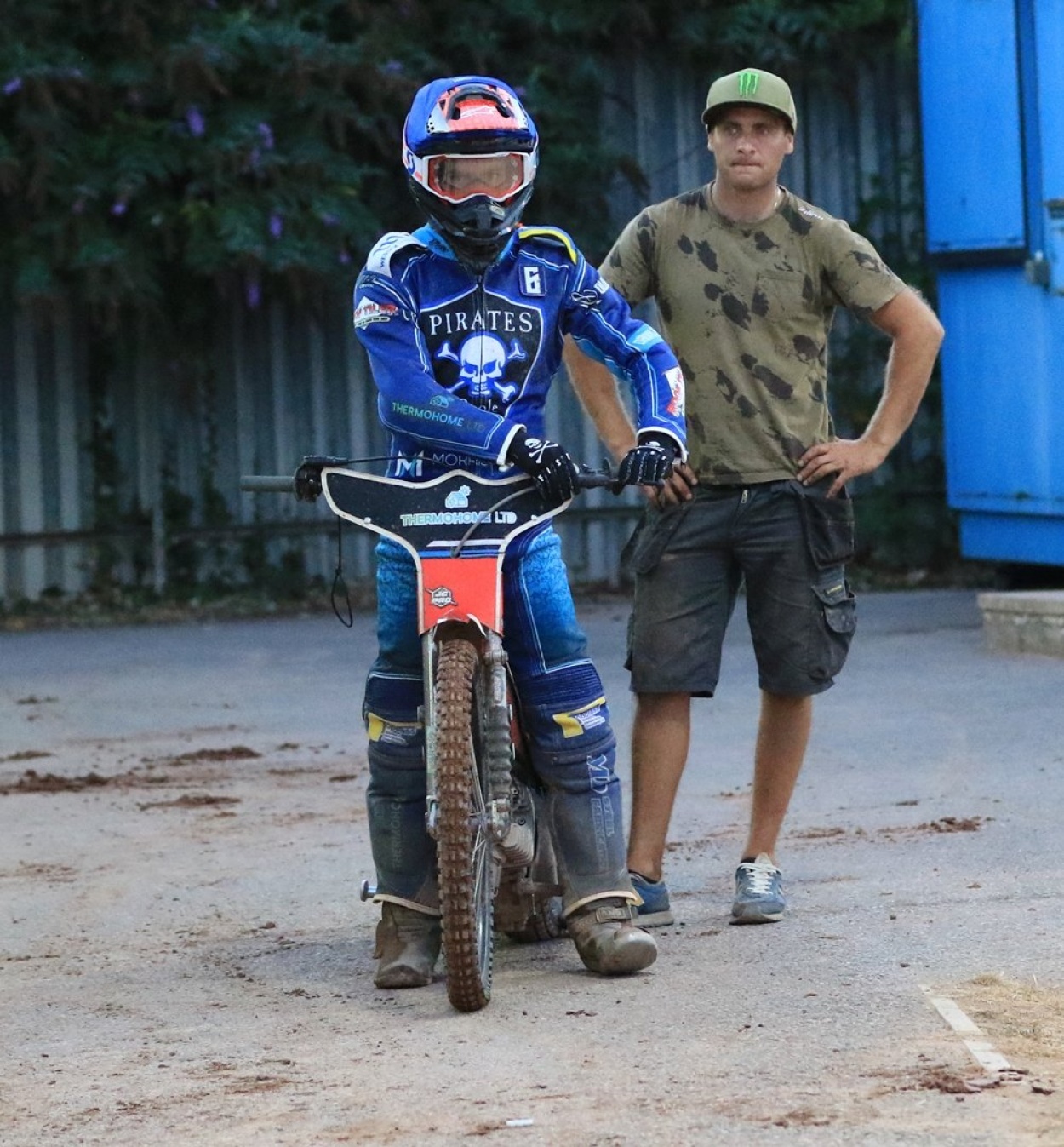 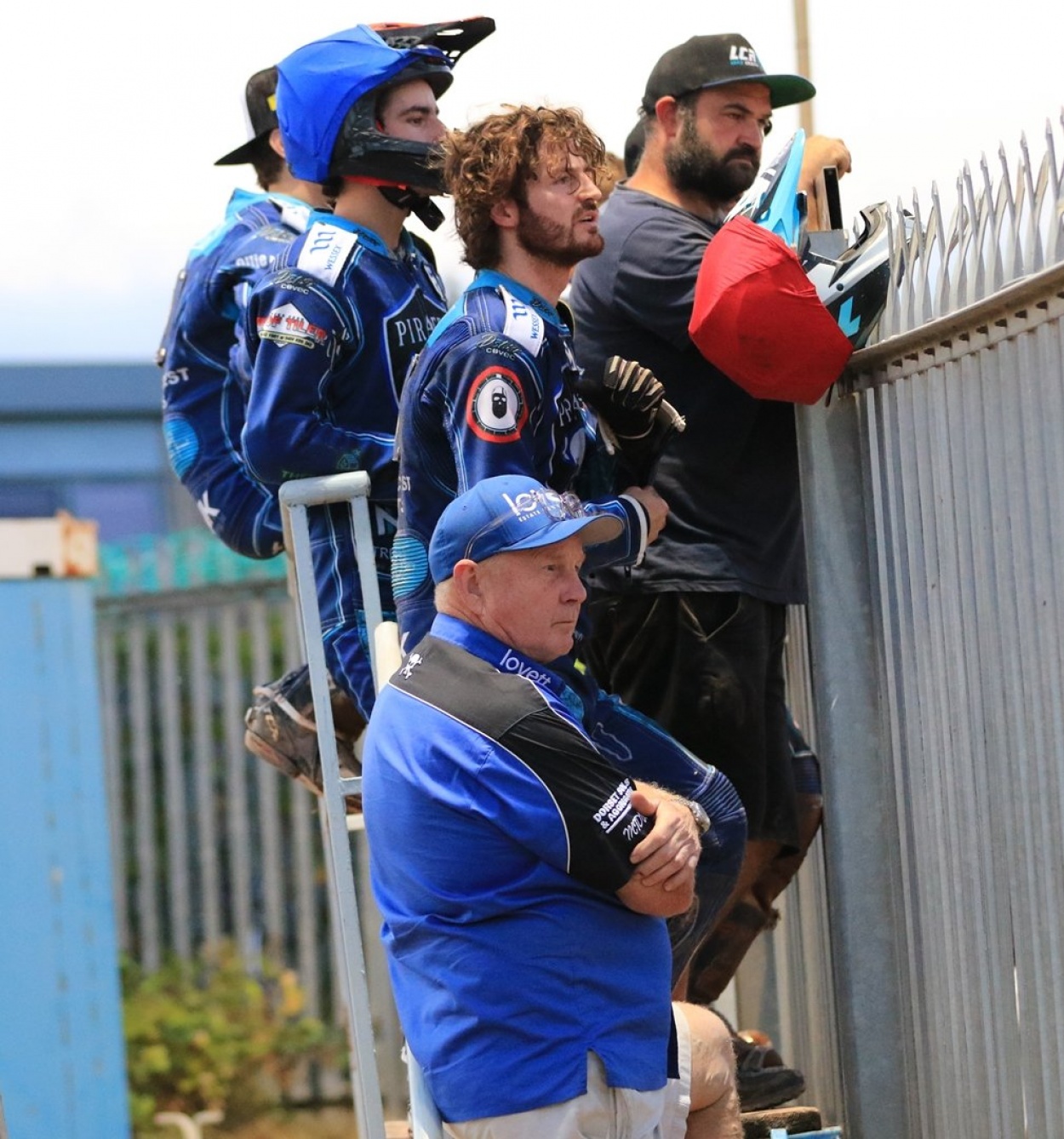 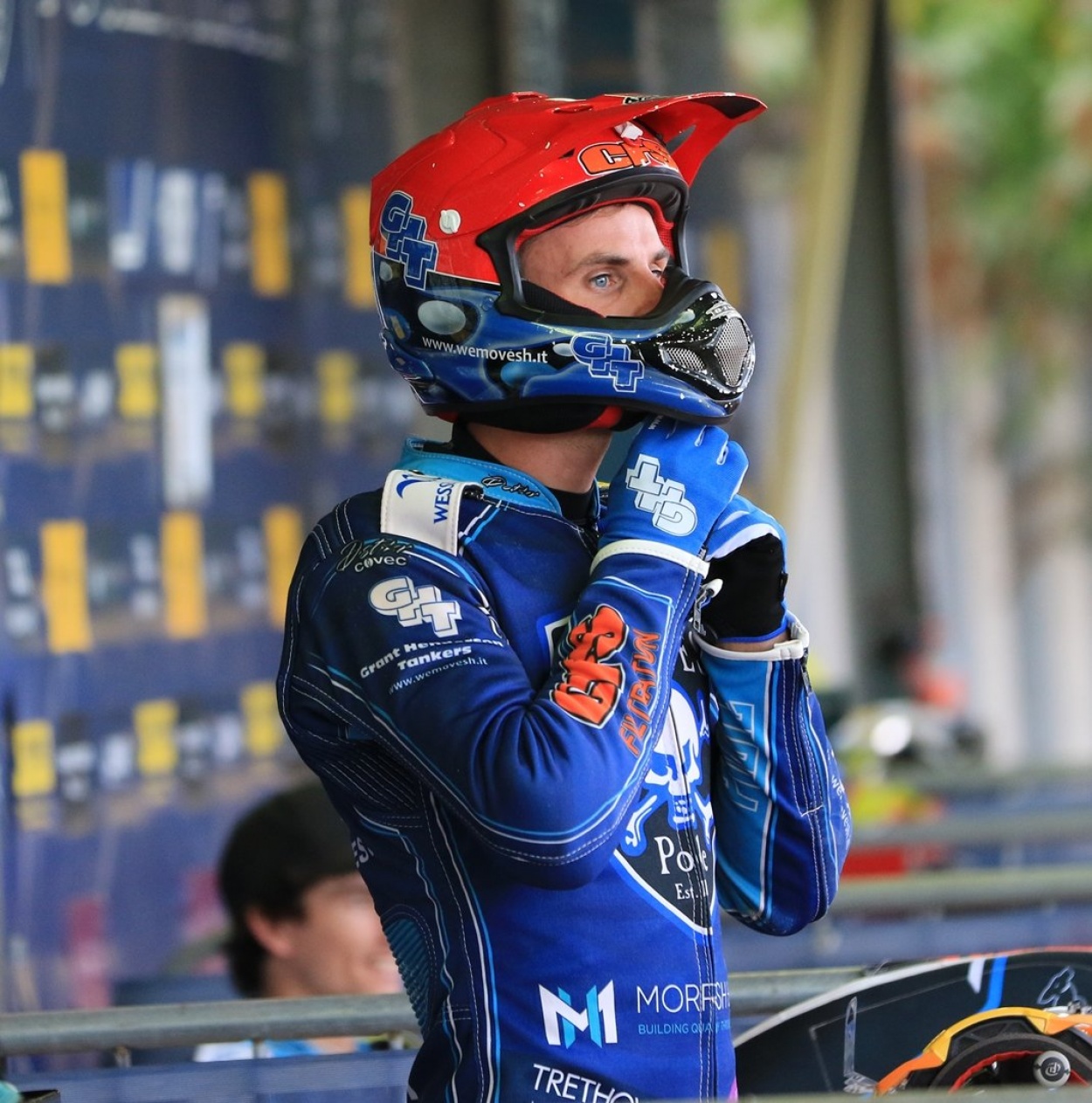 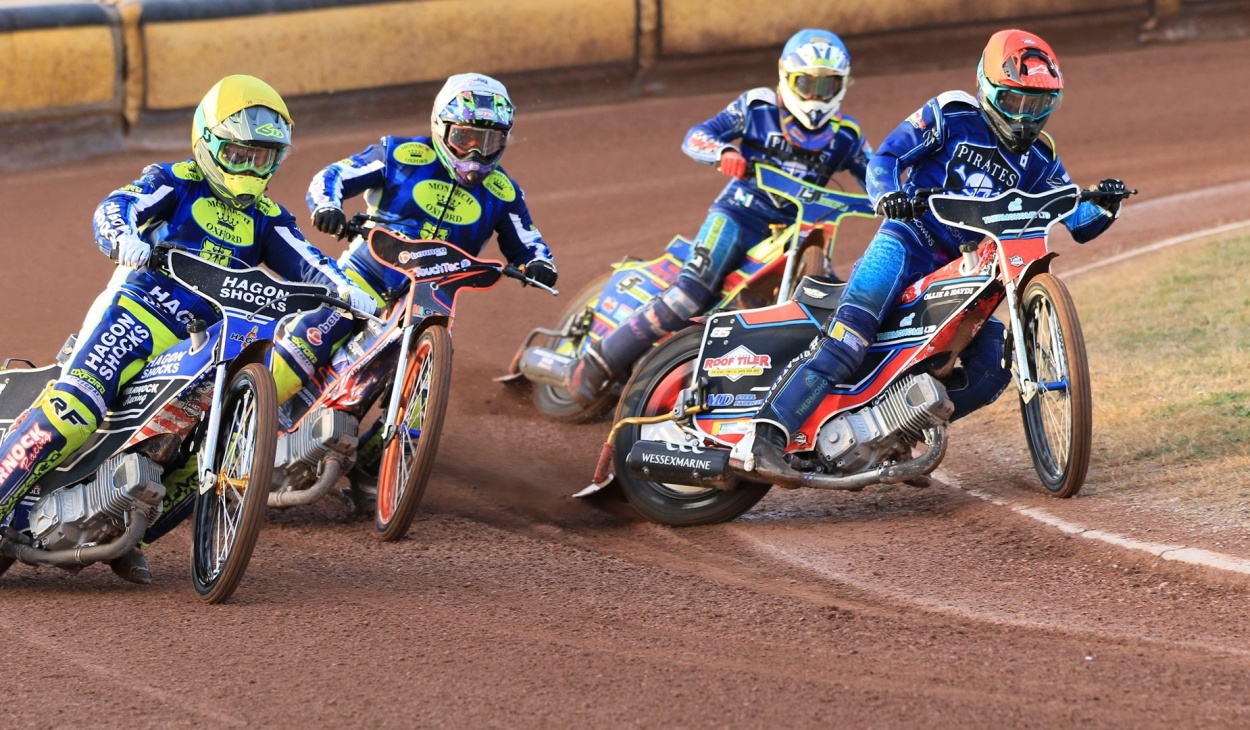 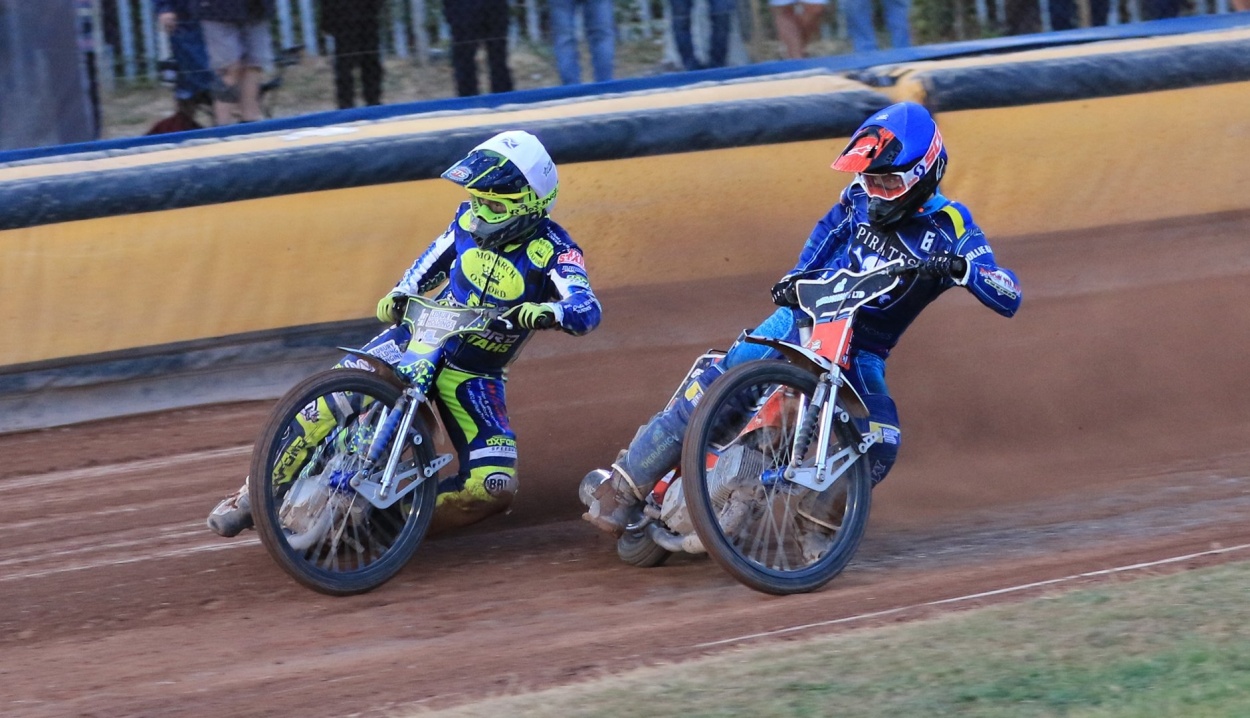 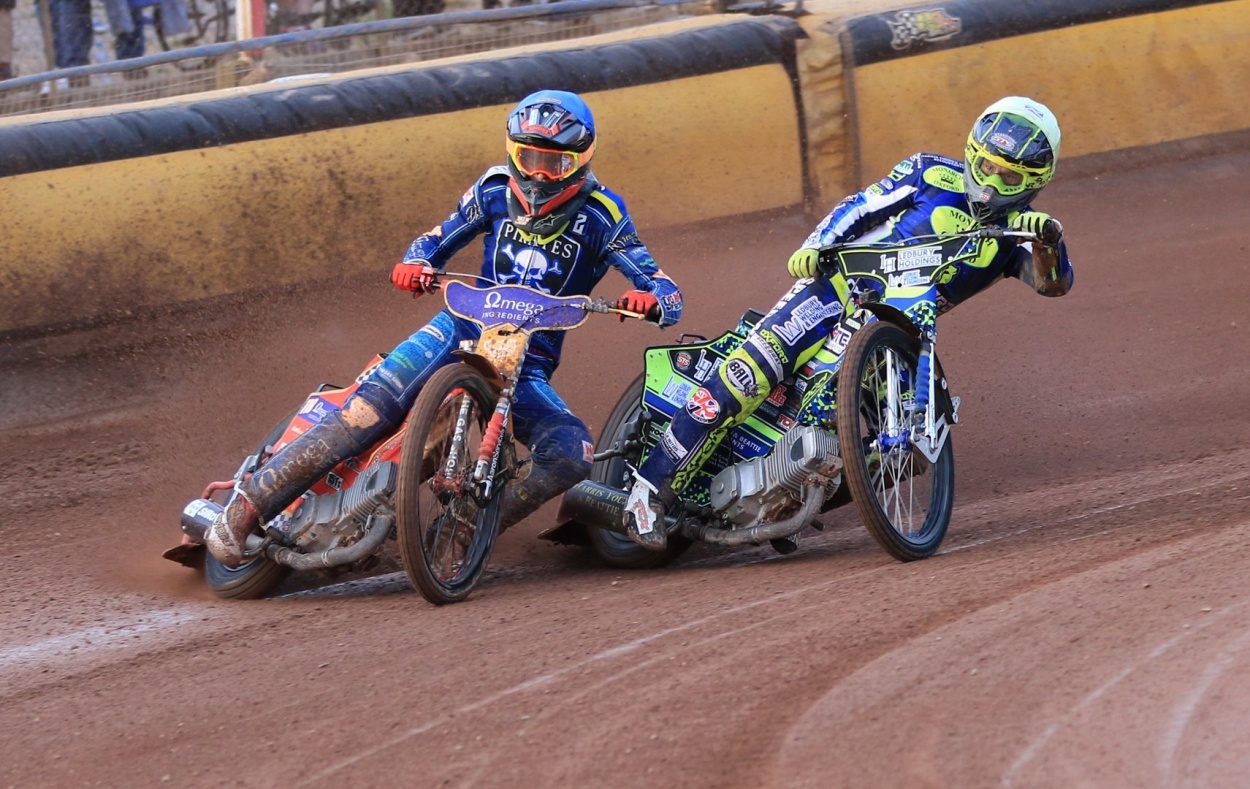 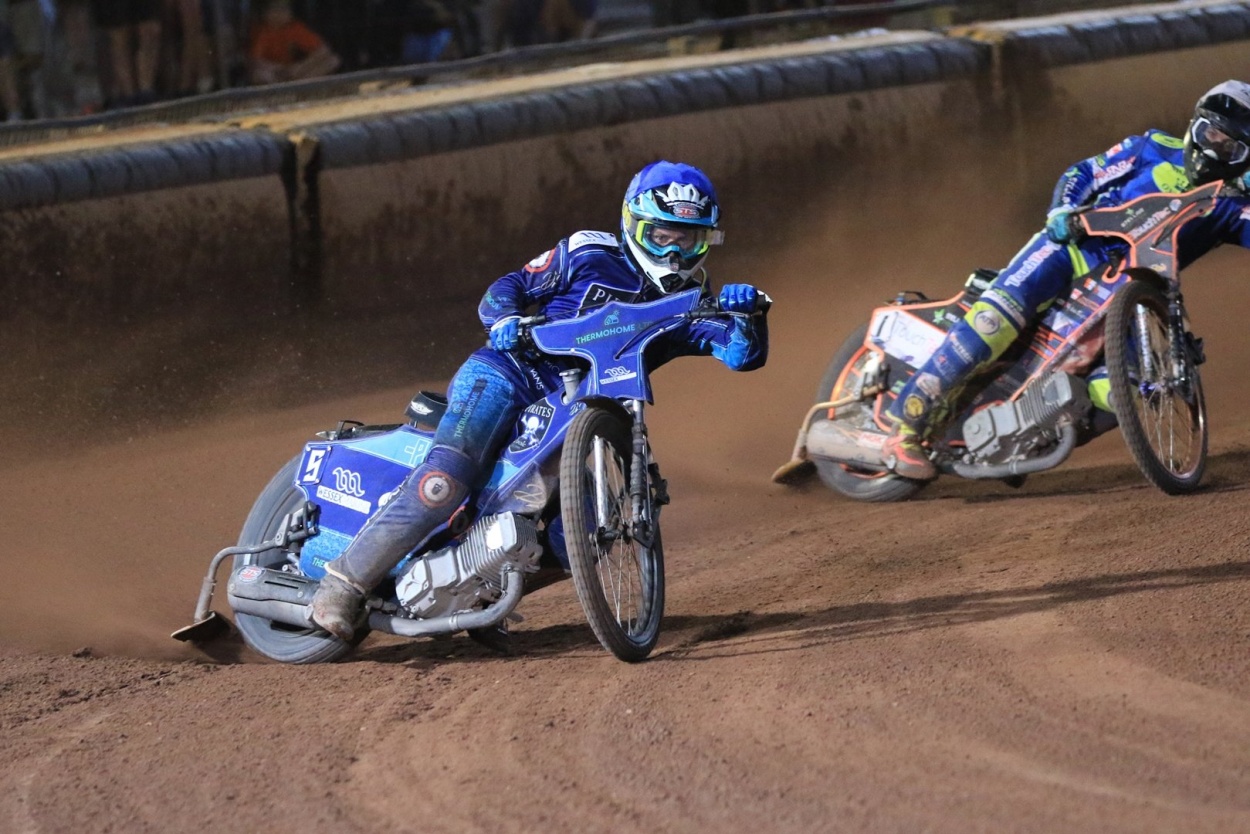 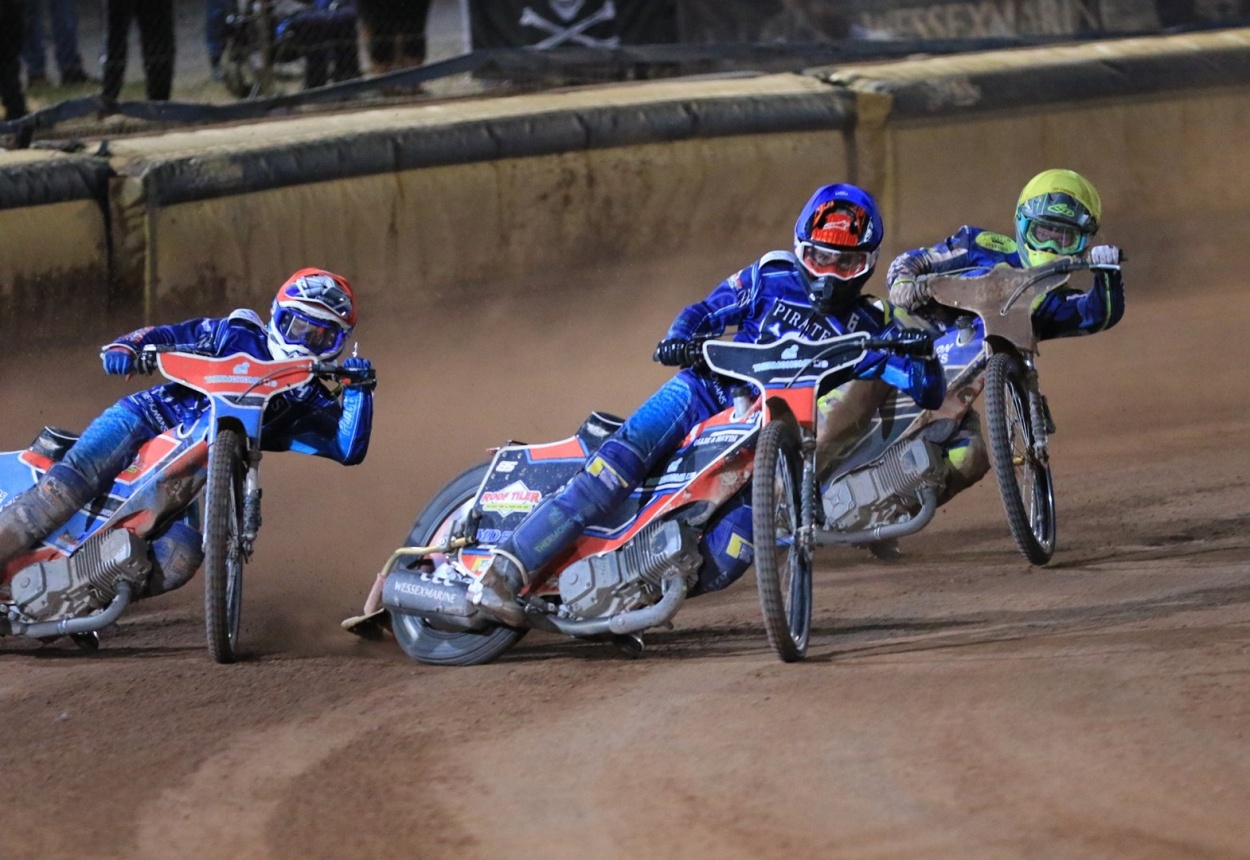 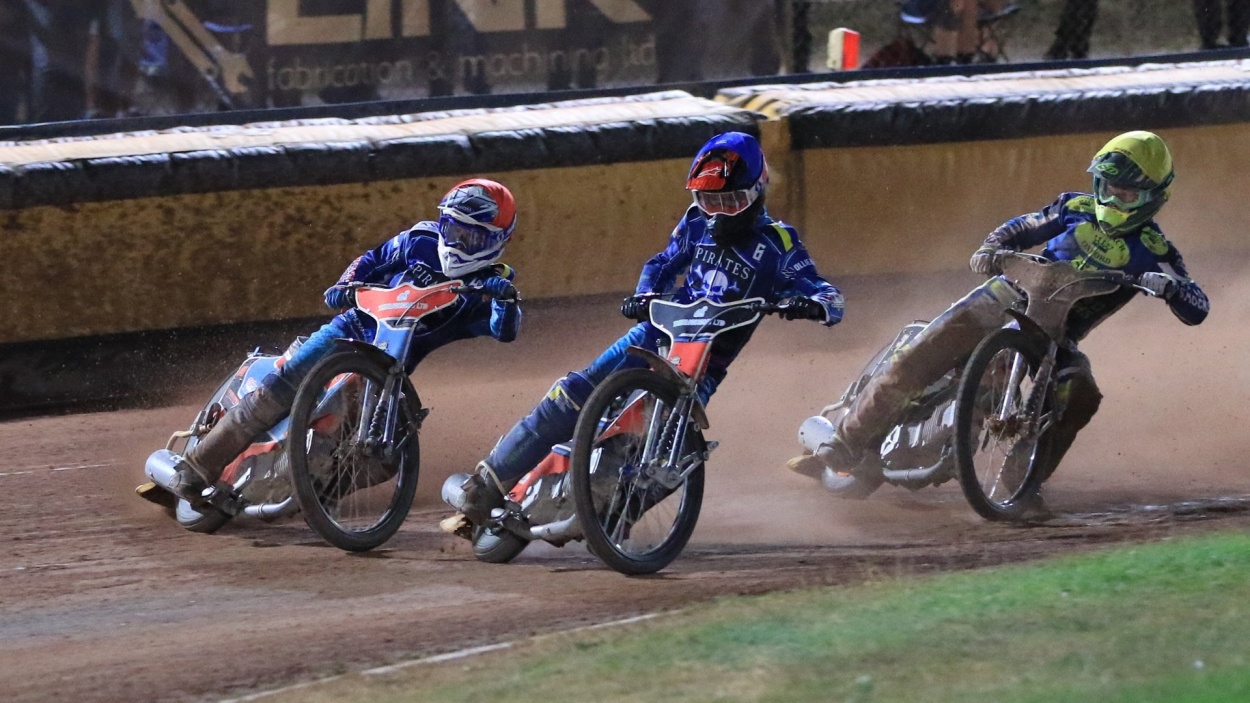 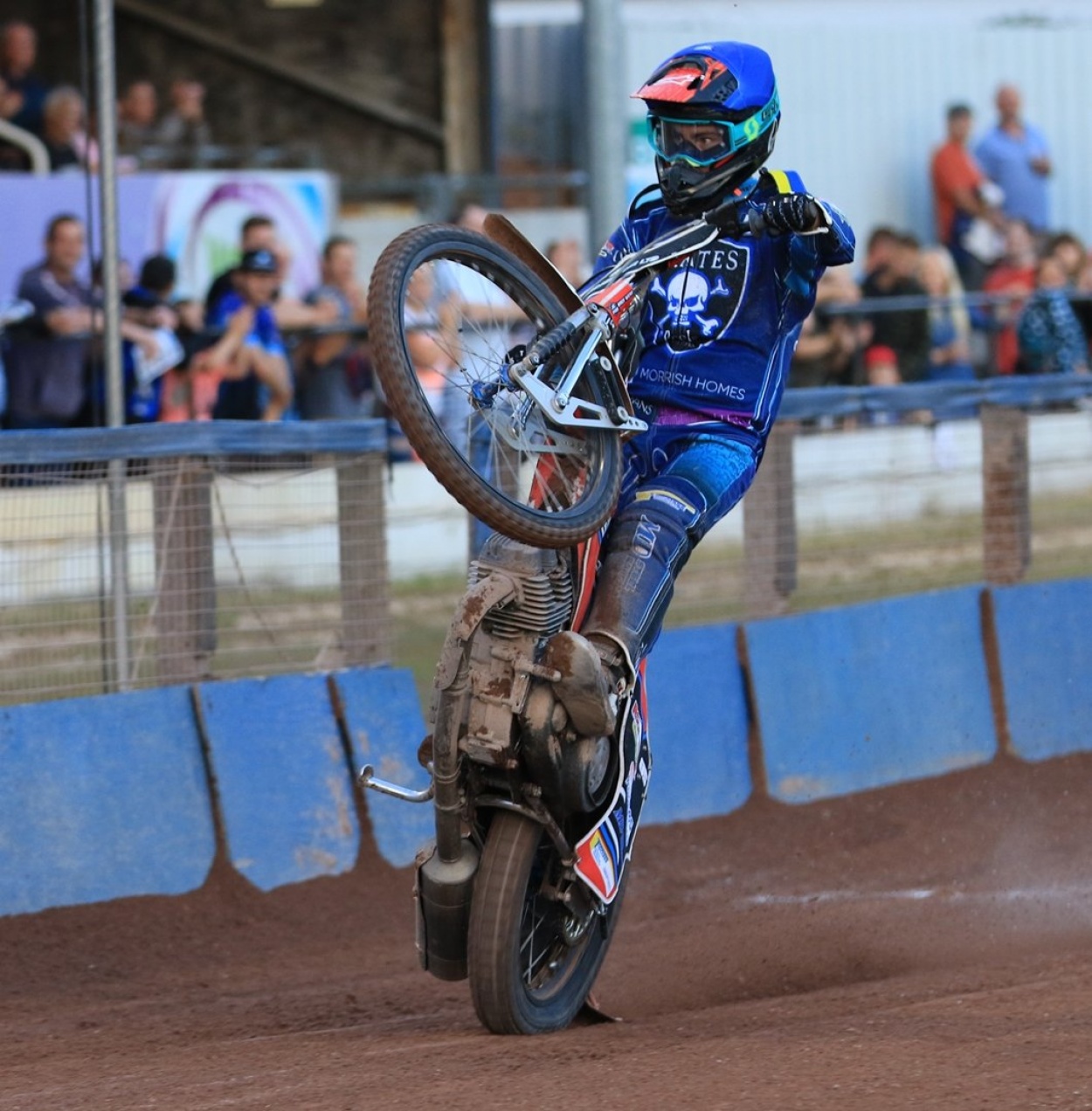 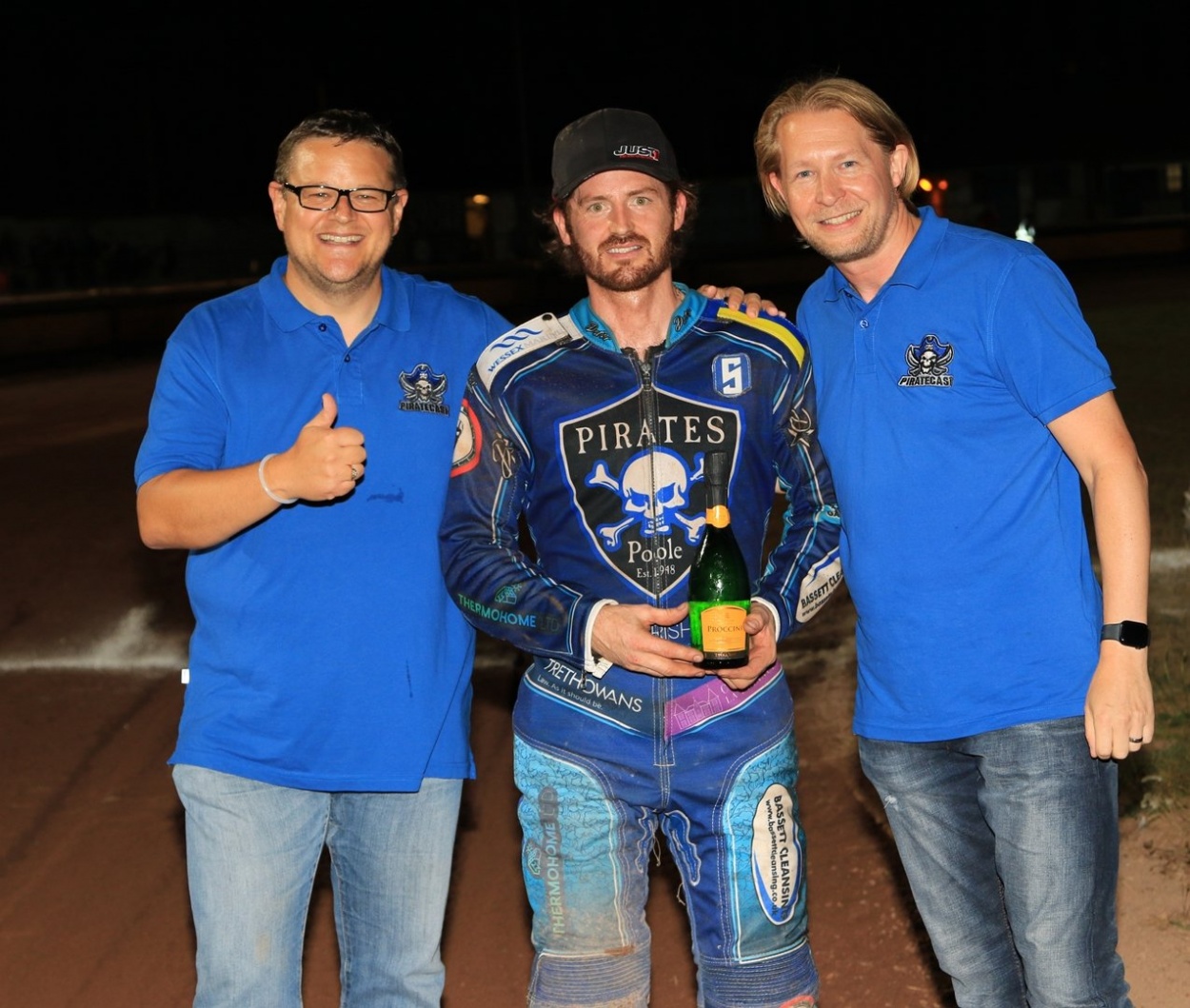 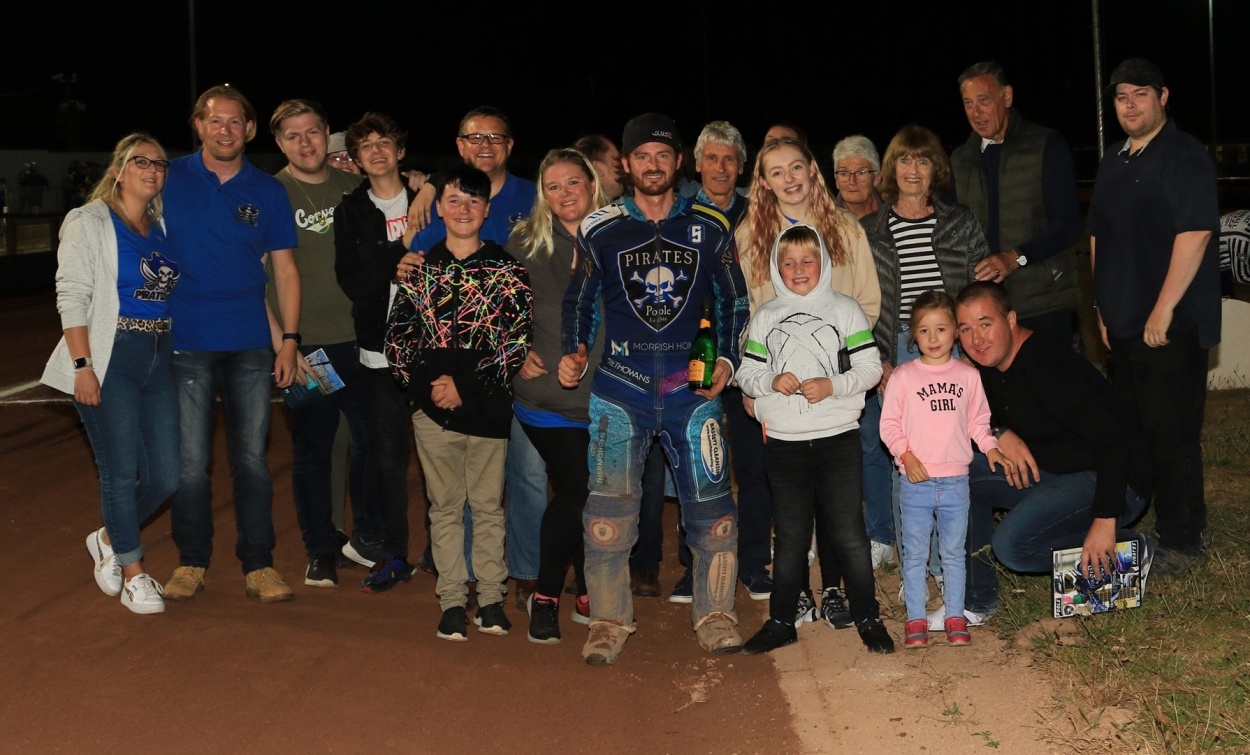 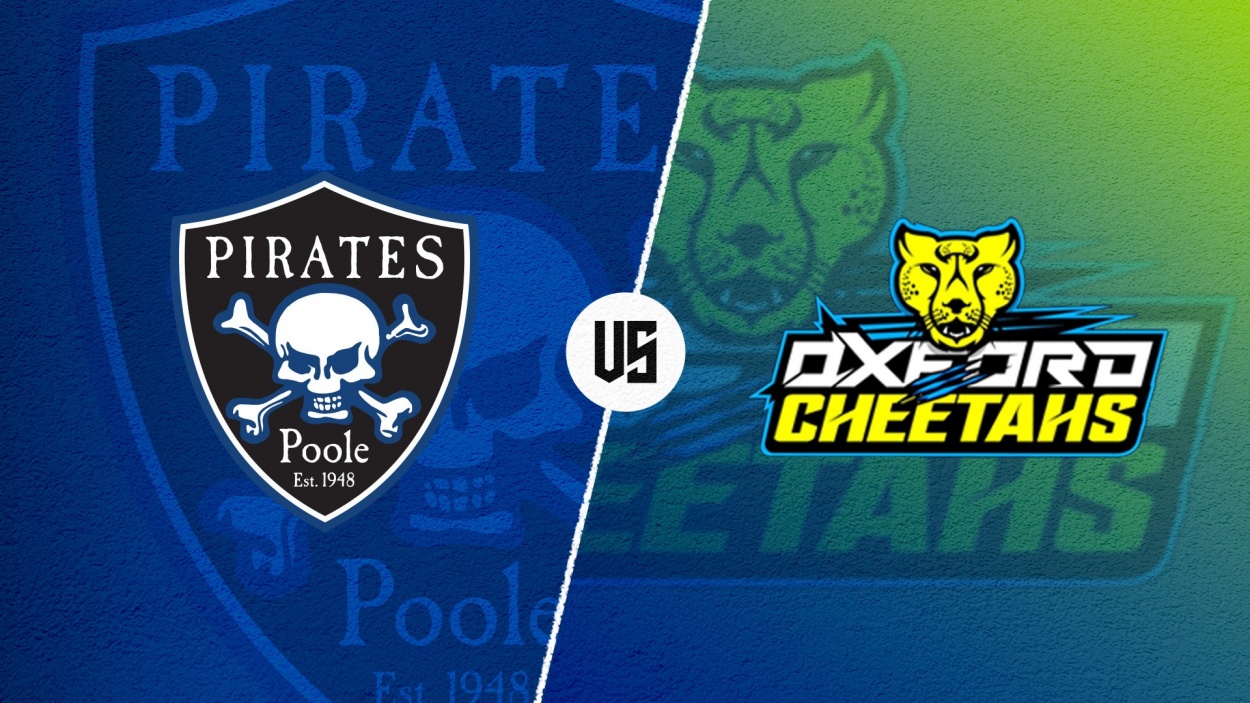 Pirates secured their place in the SGB Championship Jubilee League final with a late fight back, inspired by the Cook brothers  to overcome the Oxford Cheetahs 48-42

The slow-starting Pirates left things very late before confirming their place in the final of the SGB Championship Jubilee League final, taking fourteen heats before they could get their noses in front against an Oxford side who looked set to pull off a major shock.

Knowing that they really needed the maximum four points available to them if they were to harbour any desperate hope of making the final themselves, Oxford rocked the Pirates from the very off, after a delayed start when a bizarre warm-up incident saw Paul Starke lose control of his bike which hurtled towards, and embedded itself, in the air-fence causing extensive damage to the machine. Starke's second bike was well dialled in and took him to victory in heat one as he shrugged off the initial attentions of Drew Kemp around the first curve. Just behind those two were Steve Worrall and Scott Nicholls locking horns and it was again the visiting rider that came out on top. Kemp's race quickly faded as he drifted to the rear and Worrall could only gaze in wonder as the Cheetahs notched up the opening 5-1. Reserve Dillon Ruml got away well in heat two but Zach Cook managed to get in between him and Cameron Heeps to soften the blow slightly as the Cheetahs extended their lead.  Aaron Summers was sharp at the start of heat three and all that Ben Cook and Danny King could realistically do was to mitigate the damage by filling the other two scoring positions.
Eventually Poole were able to welcome home a race winner, Richard Lawson prevailing in heat four, but his partner Nathan Ablitt had fallen at the entrance to the first turn, clearing the track swiftly. King was working hard on leader in Nicholls in the first race after a track grade whilst Ben Cook was hassling  Starke but neither Pirate could better their respective prey and so the deficit widened to eight points. That saw the introduction of Lawson as a tactical substitute and from the gate he and Steve Worrall had the race under control, in spite of Ruml's endeavours to try and make an excessively wide fourth bend move on the opening lap, which served only to check him.

Clutch problems meant that Lawson had to rapidly switch to Worrall's bike for his programmed heat seven. It troubled him not as he claimed win number three and this time had Zach Cook as support to allow the Pirates to level the scores on the night. Starke ensured that the Pirates couldn't continue in the ascendency , as he led from the gate, a start which Kemp messed up and gave himself a lot of extra work to do. He managed to peg back Ruml but the American hit back immediately as Poole again found themselves trailing. Heeps went down in one (a heap) at the first turn in heat nine but was eligible for the re-run in which King threw everything he had at trying to deny Batchelor the race win, the Pirates having to settle for a shared heat, still two points behind. The Cheetahs doubled their lead through a 4-2 from Summers and  Ruml, with Worrall separating. The visitors eventually headed into the interval still four points to the good as it took three attempts to get a result from heat eleven Nicholls, having been warned for  starting infringement caused the race to be first called back, and then no room for Starke to get round the first turn resulted in him taking a fall. Third time round Nicholls just went about increasing the distance between him and Lawson and Cook (Zach).

King responded to the team talk with a great run round the first turn  in heat twelve whilst Lawson produced a clever move in heat thirteen to sneak by Nicholls down the back straight, a move that Worrall couldn't quite get near enough to repeat. The 4-2 did however allow Poole to halve the deficit and that gave renewed hope of staging a remarkable comeback. With the Cook brothers programmed for heat fourteen the fairy tale endings were beginning to write themselves and the two Aussie boys, with the parents cheering on from the grandstand, didn’t' disappoint and they negotiated the first turn together, and ahead of Summers and Ruml. Ben decided to not hang around, leaving Zach to have eyes in the back of his head to outwit each move Summers planned. The brothers delivered and Poole had the advantage, at last, going into the final heat. No matter that they only needed a shared heat to win the group, King and Lawson wanted to sign off in style and made the scores over the final three heats 14-4 to secure an incredible, and unlikely 48-42 victory.